Oliver Sim says there will be “more music from The xx” 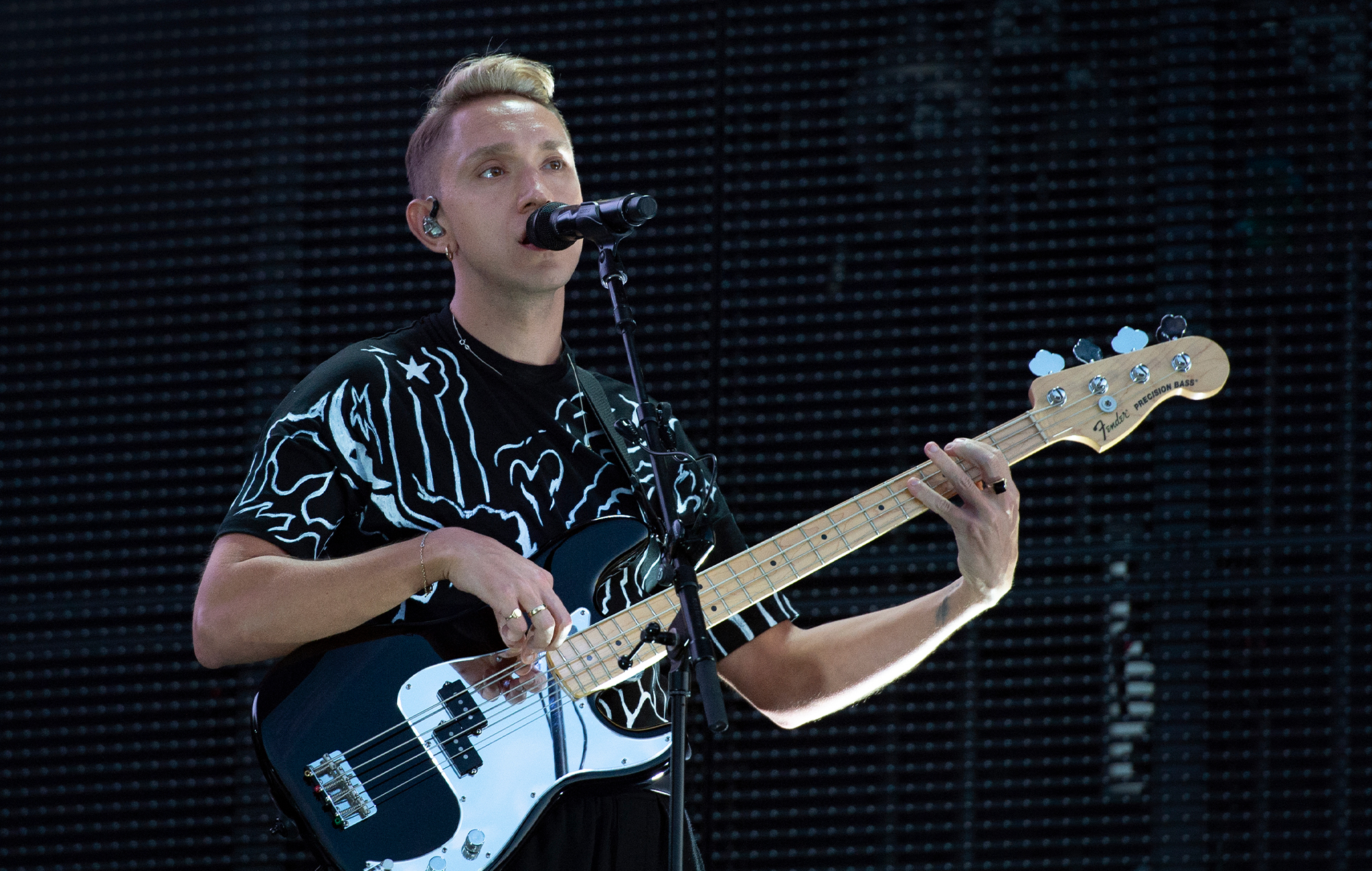 Oliver Sim has promised there will be “more music from The xx” in the future.

In a new interview with Consequence, Sim who released his own debut solo record ‘Hideous Bastard’ last month, spoke about where the band go from here.

When asked about The xx’s future plans, he said: “The xx will always be my home and will always be my priority. And normally I wouldn’t speak for Romy [Madley Croft] and Jamie [xx], but I know they feel the same. I think all of us doing our solo projects just makes me excited. It’s like, how is this gonna change the band? What have we all learned independently? And nothing is recorded at the moment, but there is more music from The xx, definitely.”

With all three members working on solo material recently, the last time they were pictured in the studio together was back in December last year, when the band shared a short clip of them performing in a speeded-up video.

Before that, the last time The xx hinted at new music was in an Instagram post back in January 2020 before the start of the COVID pandemic.

Earlier this year, the band shared a live rendition of Jamie xx‘s ‘Stranger In A Room’ which they performed back in 2016 and they announced a new monthly show on Apple Music 1.

Speaking to NME recently, Sim said he found it difficult to craft his solo record because he’d spent his career in the band.

“It was scary because I’ve been in The xx since I was 15,” he admitted. “That’s all I’ve ever done. It just begs the question: if I’m not one third of The xx, who the fuck am I? What do I sound like? What do I write about?”

NME awarded the record four stars and said the “The xx singer strikes out with radical honesty.”

The post Oliver Sim says there will be “more music from The xx” appeared first on NME.