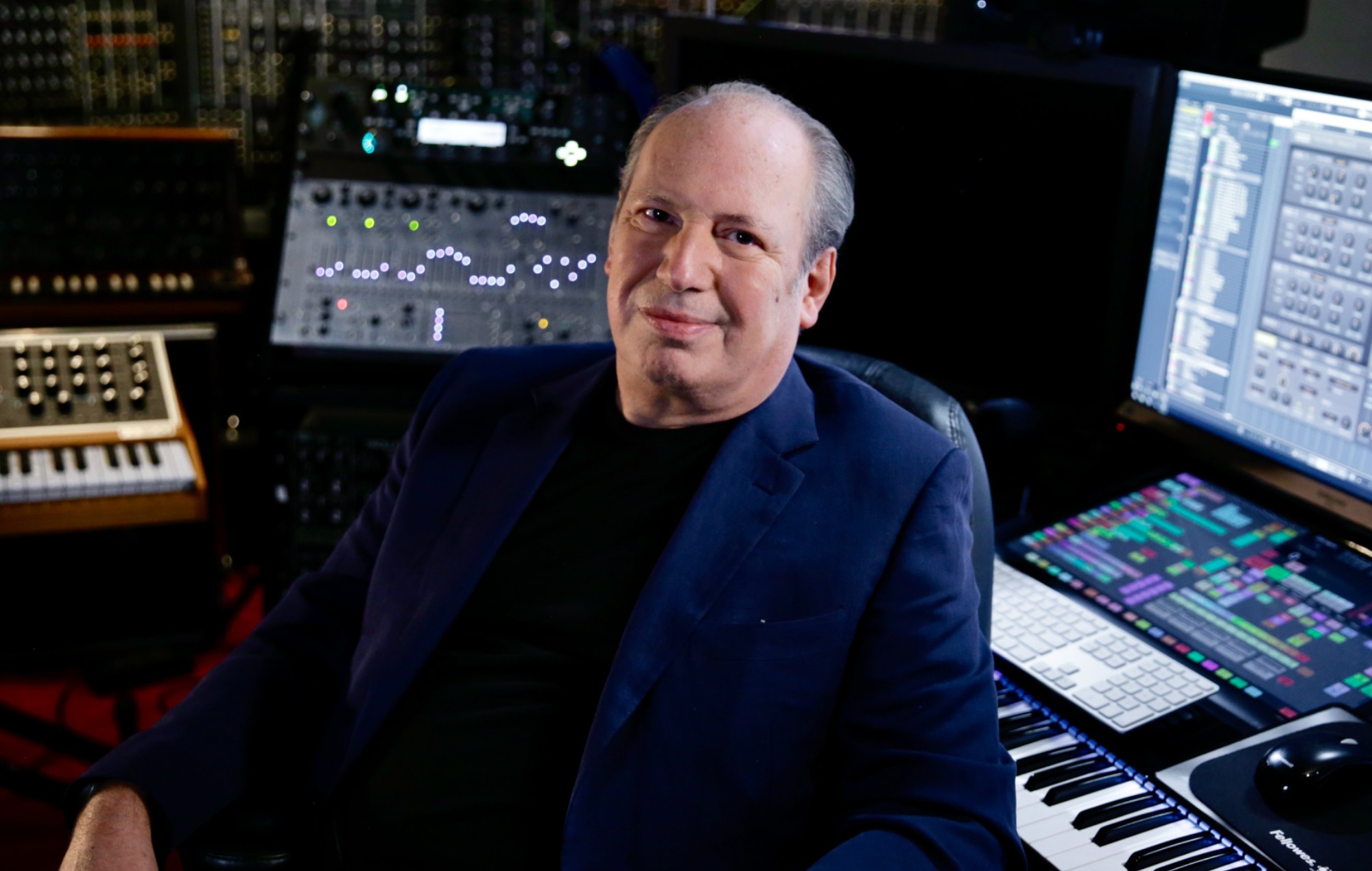 The life and career of Oscar-winning composer Hans Zimmer is set to be explored in BBC documentary Hans Zimmer: Hollywood Rebel.

The hour-long film will chart the composer’s 40-year career from post-war Germany to Hollywood royalty. Over his career, he’s composed scores for blockbuster films like The Lion King, Pirates Of The Caribbean, Gladiator, The Dark Knight, Batman Begins, Dune and many others.

Along with his work in Hollywood, the documentary will cover his work on BBC projects like Planet Earth II, Blue Planet II and Frozen Planet II.

Speaking about the documentary, Zimmer said: “I’m honoured to be sharing this insight into my career and life with the BBC audience. My hope is that this documentary inspires and emboldens you to unapologetically pursue your passions and find a deeper understanding for my scores, and above all, music.”

Francis Hanly, director of the documentary, said: “The sheer number of standout movies Hans Zimmer has scored over the past 40 years is incredible. It was a dream job to sit and film him at the keyboard in his studio as he gave us an intimate and exclusive demonstration of the techniques and sounds he’s created and the ideas that lie behind some of his most famous scores.”

Earlier this year, the composer announced a 2023 European tour, including a series of arena shows in the UK and Ireland. For the tour, Zimmer will perform some of his classic scores with his band and the Odessa Opera Orchestra & Friends.

The post Hans Zimmer’s life and career to be celebrated in new documentary appeared first on NME.