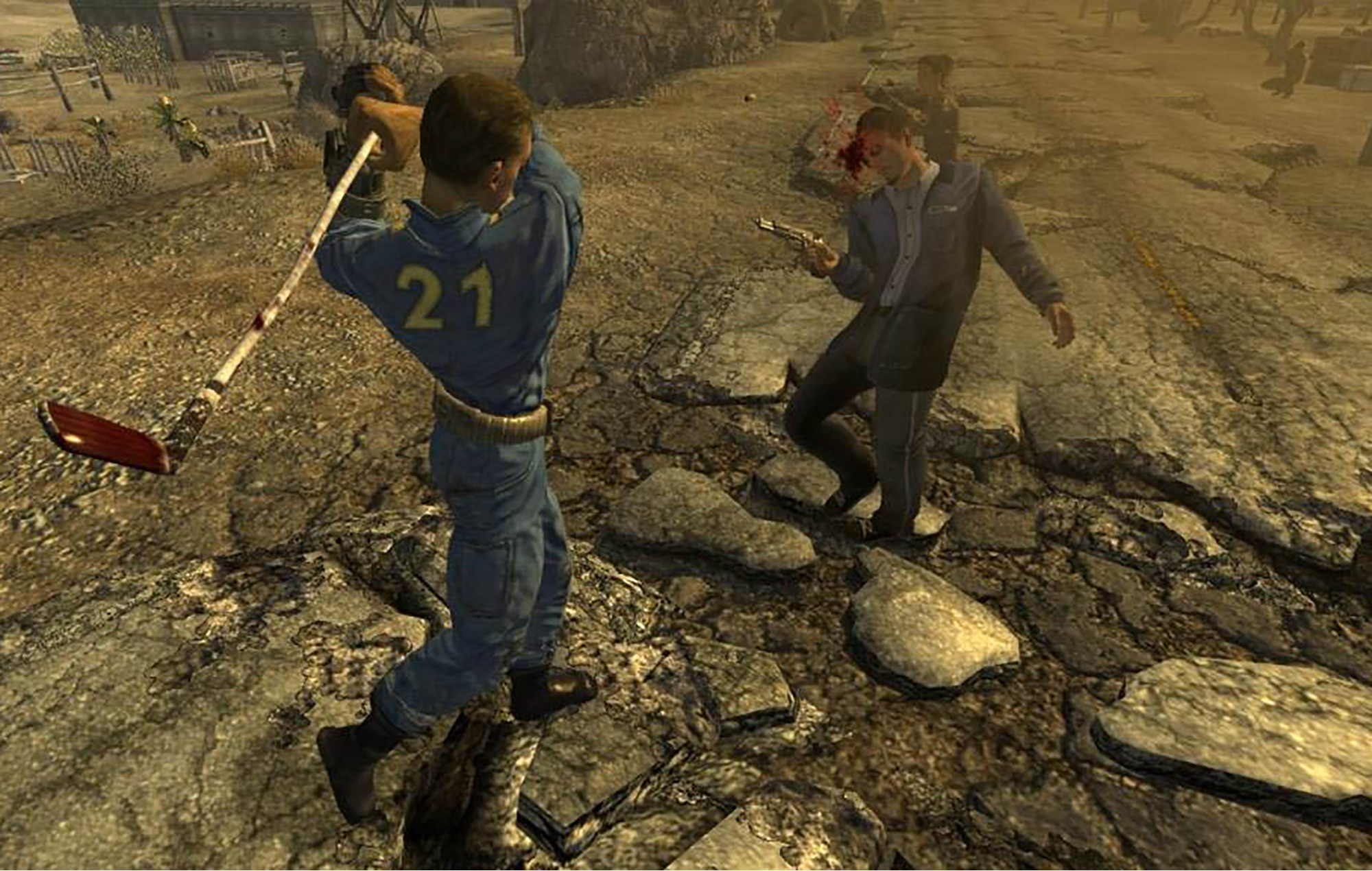 Obisidian founder Feargus Urquhart has shared that the studio would make another Fallout game if given the opportunity, and says he would be “surprised” if the game does not come up as a potential future project for the studio.

Speaking to Dualshockers, Urquhart shared that Obisidian – the developer behind Fallout: New Vegas – is up for making another Fallout game, if given the chance.

“Of course, if we ever got the opportunity to make another Fallout game, we’d make it,” shared Urquhart. “There’s not even a question of whether or not we would do it, it’s just will the opportunity arise?”

Following the 1.0 release of Grounded, which we awarded four stars in our review, Urquhart said that Obsidian will begin exploring what games it will be making next, and he “would be surprised if Fallout is not on that list.”

“If we were to do Fallout, it has to tie in with what Bethesda is doing with Fallout and a lot of other things,” added Urquhart, who said that “my hope is that before I ride off into the sunset, I’d love to make another Fallout game.”

While nothing has been confirmed just yet, it’s not the first time that Obsidian returning to Fallout has been discussed this year. Back in February, it was reported that Obsidian and Microsoft were in talks to create a sequel to New Vegas; with journalist Jeff Grubb claiming “a lot of people at Microsoft think that this could work and there’s a lot of interest to make it happen.”

However, Grubb added that even if true, the potential sequel would still be “years and years away” from releasing.

In other gaming news, the minimum system requirements for Gotham Knights have been confirmed.

Two fans paid $40,000 each to smoke weed and learn pottery with Seth Rogen