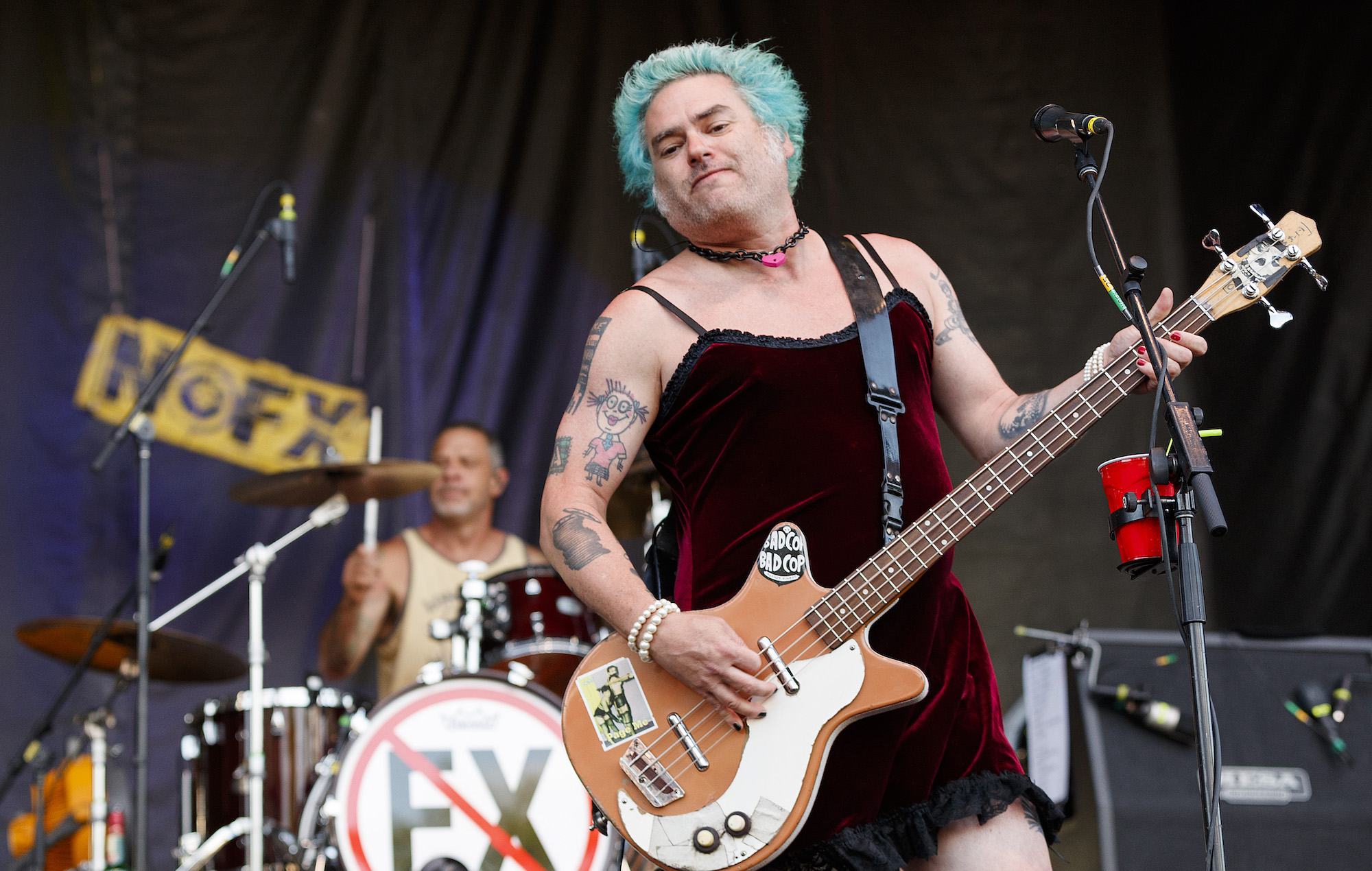 As SPIN report, the 12,000-square space will open on January 13, 2023 and has already acquired memorabilia from Blondie’s Debbie Harry, Sum 41, Rise Against, Devo and more.

In a statement, Mike said he wants the space to have an inclusive feel, with everyone from across the punk spectrum represented. “We want people to come from Indonesia and see the flier of their band on the wall,” he said.

“You know how proud they would feel? I want anyone in a punk band around the world to have that opportunity.”

Of the admissions policy for the museum, he added: “If you’re a punk band, you’re fucking in. It’s that simple.”

Mike said he wants to build a “church of punk rock” and has looked to Foo Fighters and Nirvana’s Pat Smear, Tony Hawk, Warped Tour founder Kevin Lyman and more as investors for the project.

Find out more about the Punk Rock Museum here ahead of its January opening. Pre-sale tickets are available here.

A post shared by The Punk Rock Museum (@thepunkrockmuseum)

Fat Mike said he hopes to build a “church of punk rock,” with the help of a 10-person “punk-rock collective.” This includes investors in the museum such as Tony Hawk, Foo Fighters’ Pat Smear, Bad Religion’s Brett Gurewitz, and Vans Warped Tour founder Kevin Lyman.

Another involved is Vinnie Fiorello, founder of the Fueled by Ramen and Paper + Plastick record labels. He said: “This is a love letter to punk rock. We want to show this common passion amongst so many different people for this form of music.”

Pre-sale tickets are on sale now. Check out a preview of the collection below and at the museum’s website.

Elsewhere, NOFX announced last month that they intend to break up in 2023, going on to detail their new – and potentially final – record ‘Double Album’, a follow-up to this February’s ‘Single Album’. It will be released on December 2.