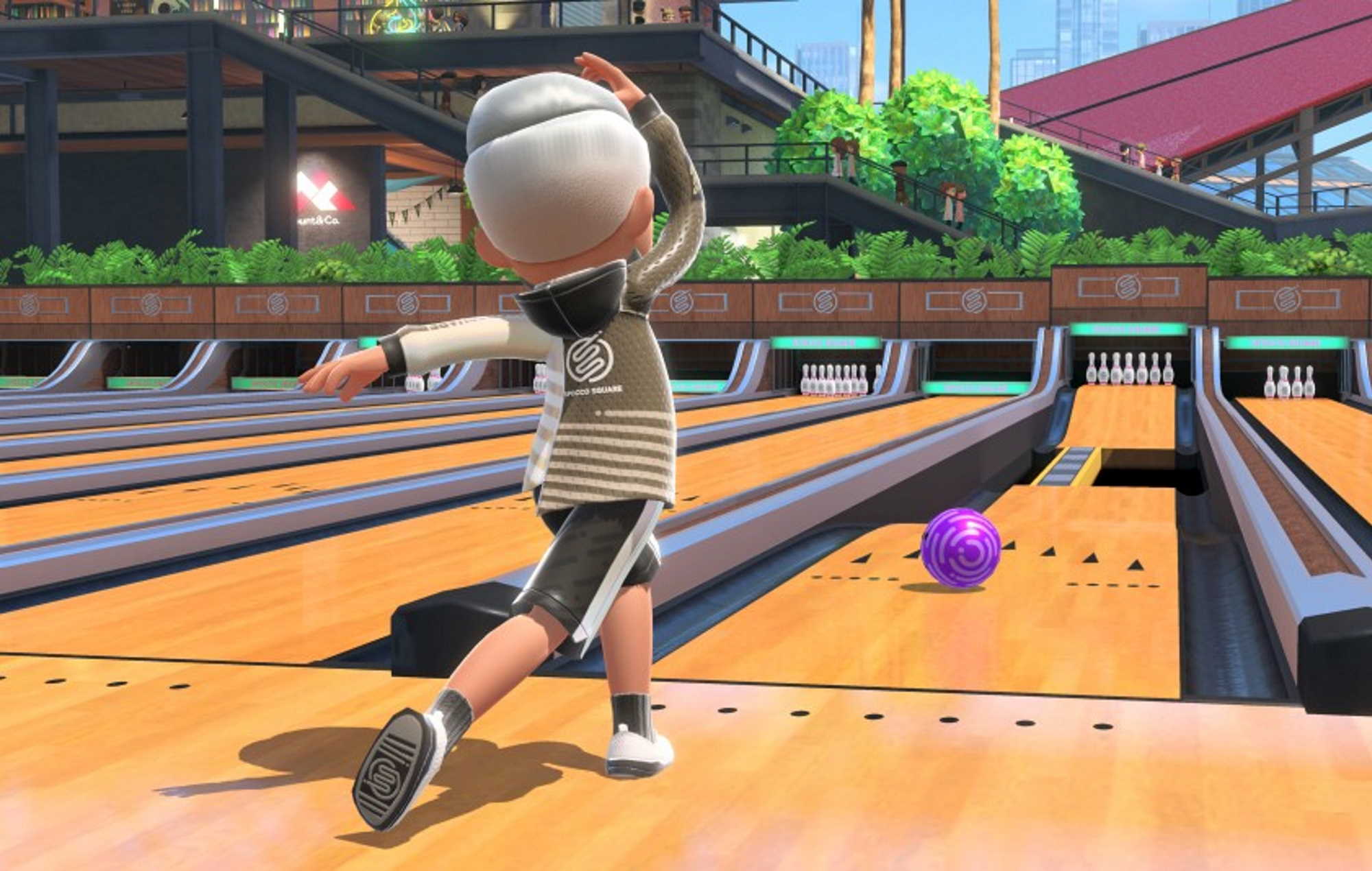 Nintendo has taken Nintendo Switch Sports’ servers offline while it works to fix a bug that was found in the 1.2.1 update. As a result, the game’s online functionality is temporarily unavailable.

Nintendo made the announcement on Twitter, saying that the bug was causing some players’ game to close during the pre-match loading screen.

“A bug has been found in the #NintendoSwitchSports Ver1.2.1 update which causes the software to close during the pre-match loading screen,” the Tweet reads. “This is unfortunately affecting both online and offline play modes. We have therefore temporarily suspended the rollout of this update.

“While we investigate to find a solution, #NintendoSwitchSports servers will be temporarily taken offline and online play will not be available during this time. Save data backup is also temporarily suspended. We sincerely apologize for the inconvenience.”

Nintendo did not give a timetable as to when players can expect the game’s servers to come back online.

It’s a shame too, as the game is a worthy successor to the Wii Sports mantle – as Andy Brown relates in his four star review for NME. Brown states that the game’s collection of sports is “something of a mixed bag,” but heaped praise on the football and bowling – the latter being a particular favourite in the original Wii Sports.

While some sports, like Volleyball, failed to impress, Brown nonetheless states that “the better parts of Nintendo Switch Sports‘ roster easily outshines its weaker elements,” and “the game’s weaknesses aren’t dramatic enough to smear what is almost always an exhilarating experience.”

In other gaming news, Nvidia has announced that it is going to be “unlaunching” the RTX 4080 12GB graphics card due to criticisms over the way it has been named. The company said that “having two GPUs with the 4080 designation is confusing.”