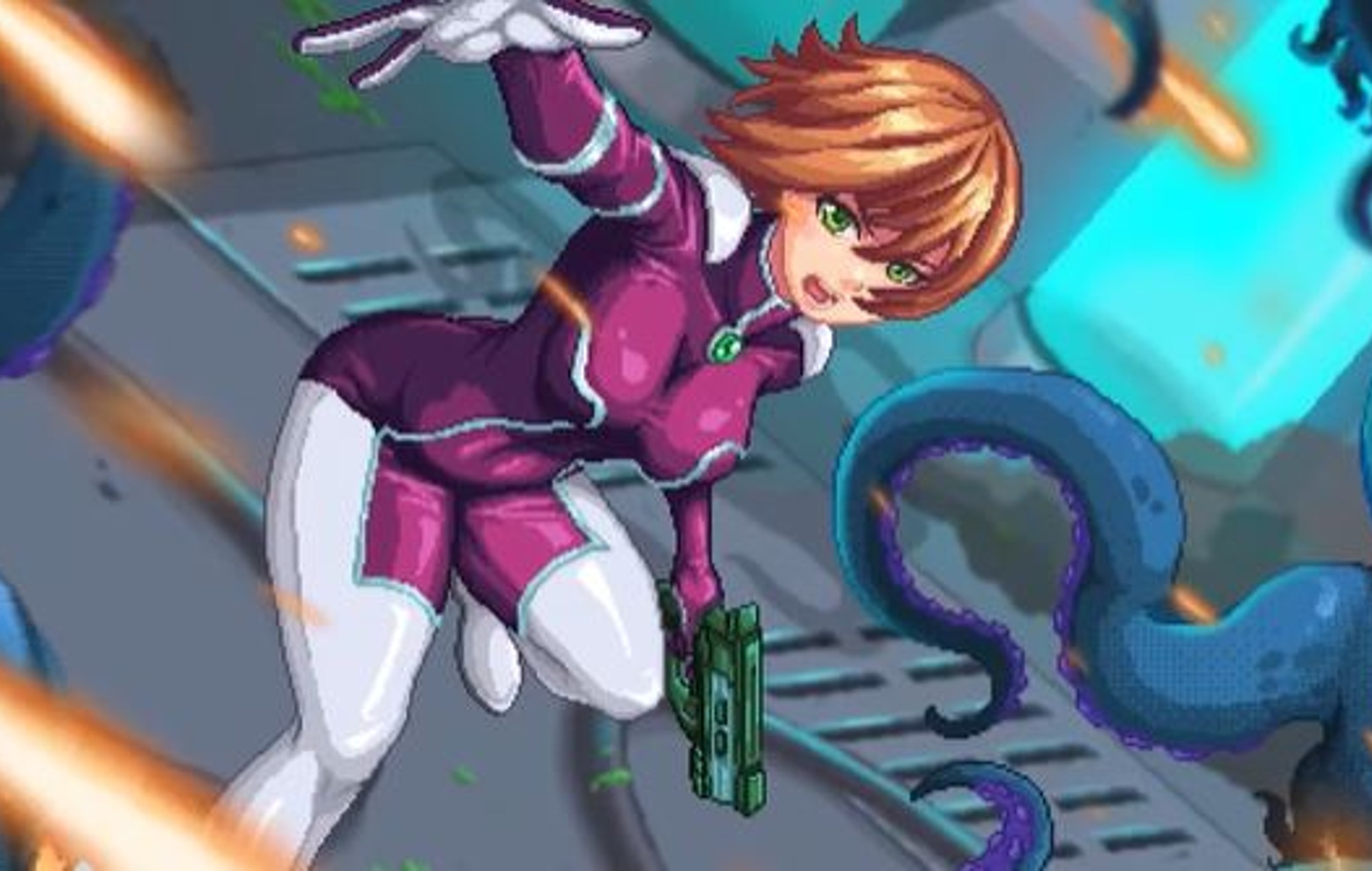 Nintendo has reportedly implemented more restrictive measures to crack down on adult content on the Switch eShop.

In a Twitter thread, the publisher claimed: “We received an answer from Nintendo and now we have a confirmation that they do not allow uncensored boobs on their consoles now.”

They added: “Basically obscene content could damage the brand and infringe its policies. This means that now all games with boobs nudity should be censored and that’s why our game (Hot Tentacles Shoot) was rejected in the first place.

So, the bad news first:

We received an answer from Nintendo and now we have a confirmation that they do not allow uncensored boobs on their consoles now.

“It’s a shame that now, all consoles have restrictions about nudity content, this probably will affect not only our games but also games from other publishers/devs,” added Gamuzumi.

Hot Tentacles Shooter has been available on Steam and the PlayStation store since September 9, described as a “shoot’em arcade up with an irresistible strongly ecchi vibe”. A description reads: “Free 20 beautiful girls from the clutches of big tentacles.”

Back in 2019, Nintendo president Shuntaro Furukawa said (via Censored Gaming) the company was against applying censorship restrictions independently outside of third-party rating systems. “If platform-holding companies choose arbitrarily, the diversity and fairness in game software would be significantly inhibited,” Furukawa said.