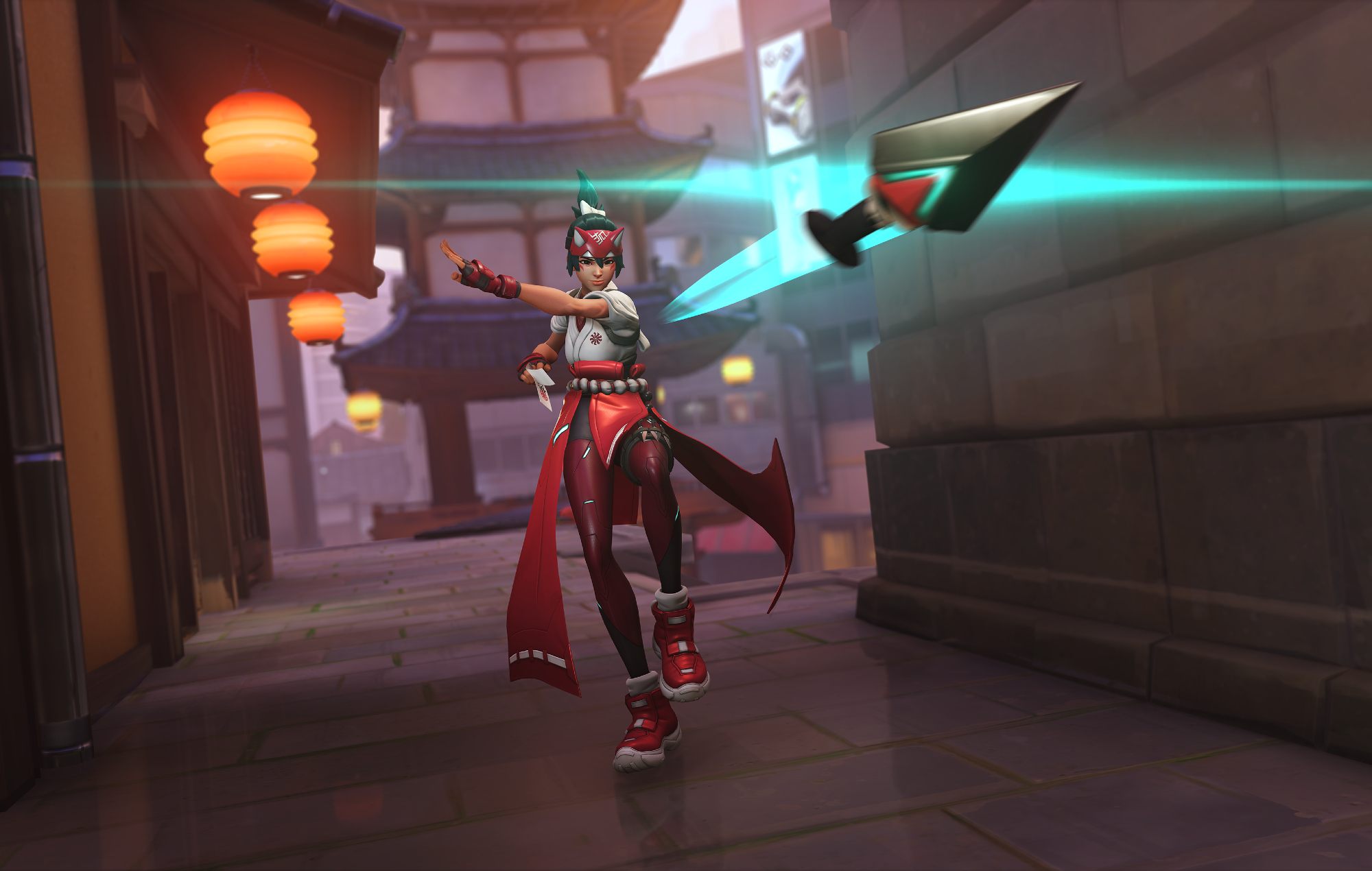 Blizzard has apologised for the rocky launch of Overwatch 2 after suffering cyber-attacks and facing backlash over phone verification requirements.

In a post to the US Blizzard forum, a community manager wrote: “Yesterday was an exciting day for the Overwatch team—a day that we know you have been looking forward to for a long time. While millions of people have been enjoying the game, the launch has not met your, or our, expectations.

“First, we want to apologize to our players. We expected the launch of Overwatch 2 to go smoothly. We hold ourselves to a higher standard and we are working hard to resolve the issues you are experiencing.

“We want to provide transparency on the issues, fixes we have made so far, and give you all insight as to how we’re moving forward.”

The statement also addressed “login queues, server crashes, and stability problems” which they said were “intertwined”.

It’s possible the issues are connected to a targetted attack, as Blizzard president Mike Ybarra confirmed the game’s server suffered a DDoS attack (distributed denial of service) at launch.

Prior to Tuesday’s release, Blizzard said new two-factor authentication system SMS Protect – which excluded certain types of phone numbers including pre-paid mobiles – was “an industry-proven solution in combating both cheating and disruptive behaviour” (via VGC).

Users complained, however, that the requirement could potentially lock out lower-income players. It also meant that the same phone number could not be used on multiple accounts.

“We do not have the money for all of my children to have their own unique phone numbers that can receive SMS messages,” one Twitter user wrote.

We do not have the money for all of my children to have their own unique phone numbers that can receive SMS messages.

If you’d allow me to provide my own number for all of them, it’d work. If you had a family account system of some kind, it’d work.

Blizzard confirmed in the community post that “any Overwatch player with a connected Battle.net account, which includes all players who have played since June 9, 2021, will not have to provide a phone number to play”.

It added that they expect the change to go live tomorrow (October 7).

The statement added: “As a team, we will keep listening to ongoing feedback and will make further adjustments in this area if it is required.”

In other gaming news, a sequel to Call Of Duty: Advanced Warfare is reportedly in the works at Sledgehammer Games.