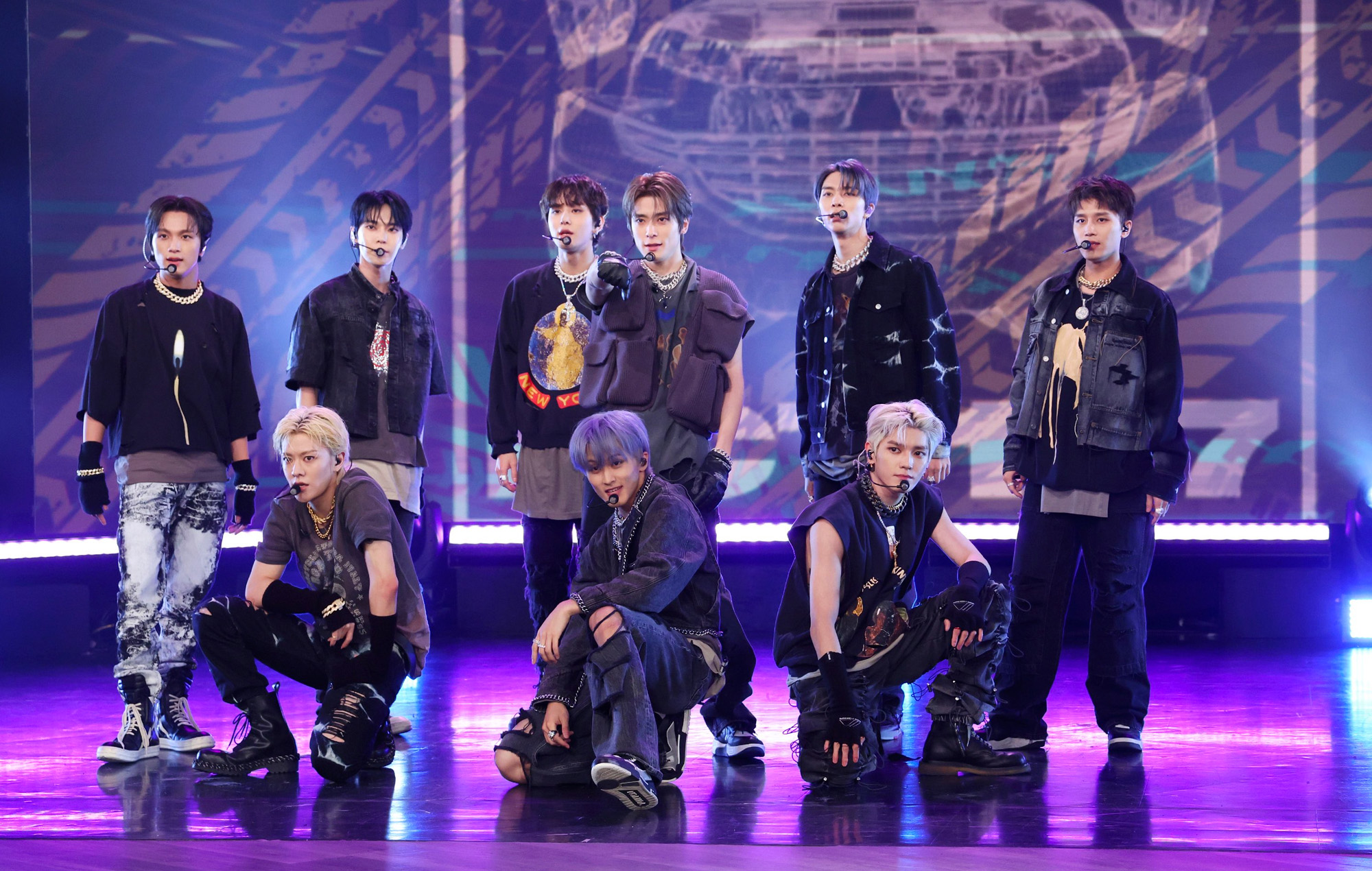 NCT 127 made their first-ever appearance on The Jennifer Hudson Show with a performance of ‘2 Baddies’, making them the first K-pop act to do so.

The boyband appeared on the October 11 broadcast of the American talk show, hosted by singer-actress Jennifer Hudson. NCT 127 performed their latest single ‘2 Baddies’, which first dropped in September as the title track for their fourth full-length album of the same name. Their appearance and performance on The Jennifer Hudson Show mark the first time a Korean pop act has guest-starred on the show.

The nine-piece are currently in the US for ‘Neo City – The Link’ concerts in Los Angeles and New Jersey, the latter of which will take place tomorrow (October 13).

Shortly after their GMA performance aired, member Mark took to NCT’s shared Twitter page to thank fans for showing up at the early-morning performance. “A sincere, big thank you to all of our NCTzens [NCT’s official fanbase] for supporting us! I know it was a pretty early start today and it was definitely cold…” he wrote. “Thank you for showing up, showing love!!”

In other K-pop news, former NU’EST member Kim Jong-hyeon announced earlier this week that his upcoming solo album ‘Meridiem’ is due out next month. The upcoming mini-album will be his first music release under EVERMORE Entertainment, which Kim signed with as an actor and singer in May 2022. This happened after Kim, along with ex-bandmates Aron and Ren, departed longtime label Pledis Entertainment following NU’EST’s disbandment earlier this year.

The post NCT 127 become the first K-pop act to perform on ‘The Jennifer Hudson Show’ with ‘2 Baddies’ appeared first on NME.

Beck No Longer Opening for Arcade Fire on Tour

The budding rocker made her debut last season as a guest of Camila Cabello.

A rundown of the superstar's top albums and songs, according to metrics as measured by Luminate.