Skip to the content
HomeK-pop(G)I-DLE unveil sombre music video for B-side ‘DARK (X-File)’, ahead of ‘I Love’

(G)I-DLE unveil sombre music video for B-side ‘DARK (X-File)’, ahead of ‘I Love’ 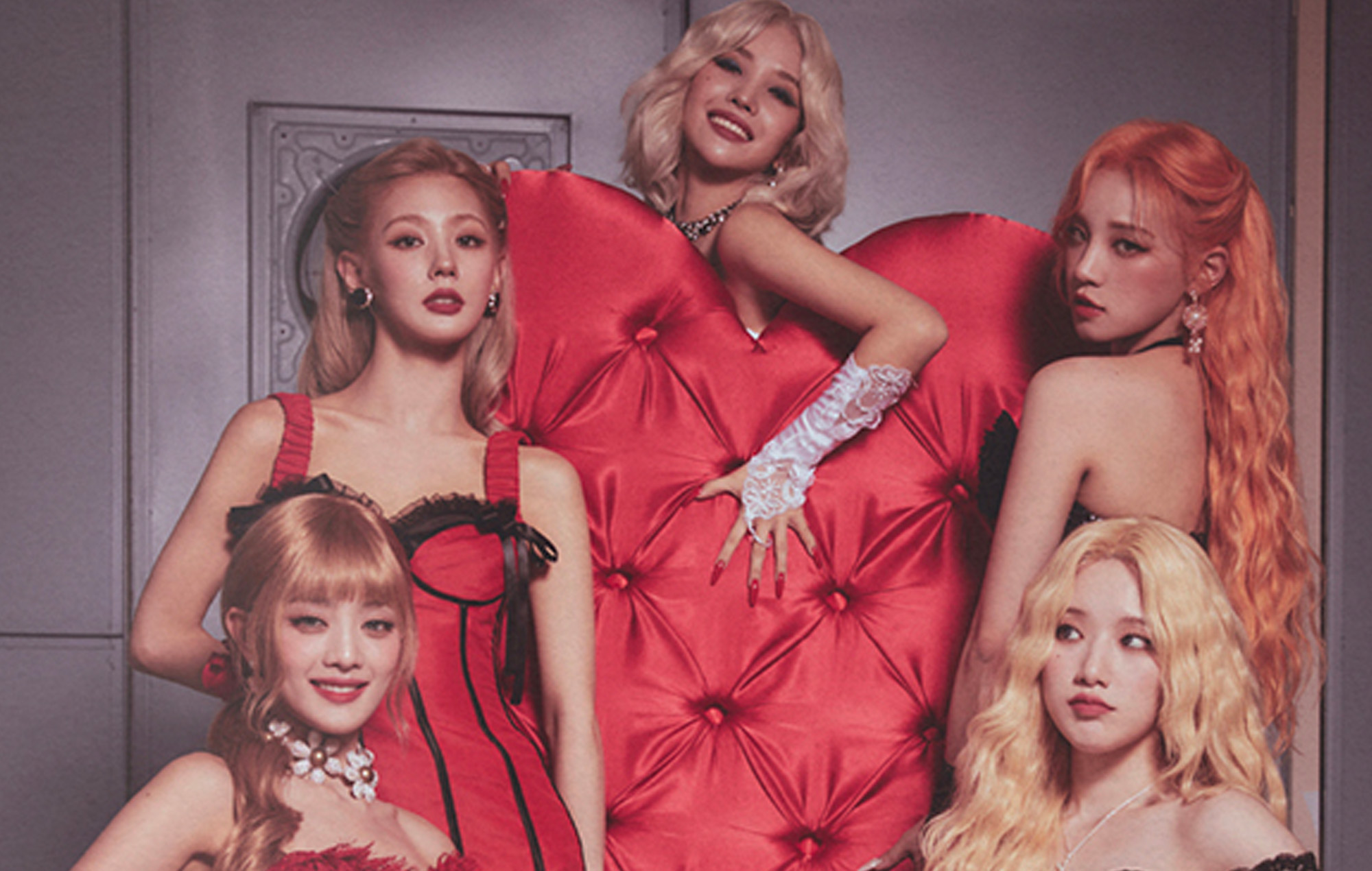 (G)I-DLE have dropped a music video for ‘DARK (X-File)’, a new song set to appear on their forthcoming record ‘I Love’.

The new visual, shared on October 12, begins with a film roll with the text “Hide it so you can never find it” superimposed, followed by the letter “X”. The haunting video cuts to the five members of (G)I-DLE after what seems like a rough night. The portion of ‘DARK (X-File) on the video is an abridged version of the song, clocking in at 1 minute and 26 seconds long.

‘DARK (X-File)’ will appear as a B-side off the girl group’s forthcoming mini-album ‘I Love’, due out on October 17 at 6pm KST in full. According to the tracklist shared last week, ‘DARK (X-File)’ was co-composed by member Yuqi and the lyrics were penned by Soyeon.

The other tracks set to appear on ‘I Love’, including lead single ‘Nxde’, were also previewed earlier this week with an “audio snippet” video. ‘DARK (X-File)’ was the only song to be excluded from the preview. This rollout is similar to ‘My Bag’ from their March studio album ‘I Never Die’, which was released days before the record as well as its title track ‘Tomboy’ dropped.

‘I Never Die’ received four stars in a review by NME’s Tanu I. Raj, who described the record as a “revelatory experience”. “‘I Never Die’ is less of a proclamation and more of an assurance for (G)I-DLE themselves – peel away the bravado, gumption and even the wondrous layers, and you’ll find a simple promise: no matter what, they will always make it through, and they will always be here.”

The five-piece’s return to music comes shortly after they concluded the final stop of the ‘Just Me ()I-DLE’ world tour, which took place in Singapore earlier this month. The tour first began in Seoul in June, before the quintet went on to tour North and South America across July and August. The Asian leg – which included stops in Japan, Malaysia, Thailand and the Philippines – marked the final stretch of their global trek.

The post (G)I-DLE unveil sombre music video for B-side ‘DARK (X-File)’, ahead of ‘I Love’ appeared first on NME.

Announcing a New Season of the Pitchfork Review Podcast

The weekly show relaunches on Thursday, October 20. Listen to a trailer now.