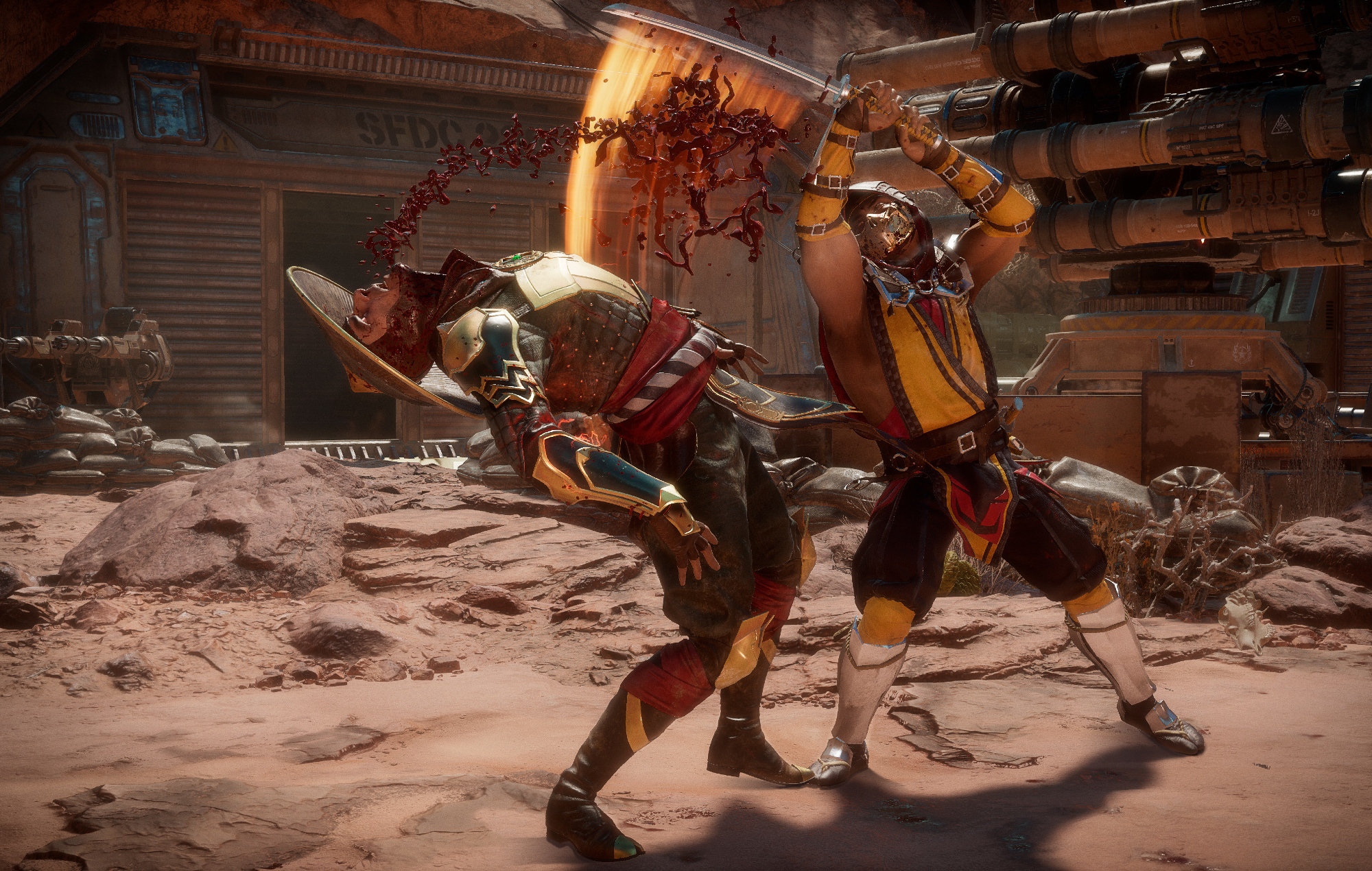 Mortal Kombat co-creator Ed Boon has told fans that the new Mortal Kombat game will be announced “in due time” as the company focuses on the ongoing 30th anniversary.

Taking to Twitter, he wrote: “PSA/FYI We know a lot of you are excited about the next NetherRealm Studios game announcement & it will happen in due time. But first it all about 30 years of Mortal Kombat. That’s what we’re going to celebrate and focus on.”

“Our next game announcement will be separate from MK30,” he added.

PSA/FYI We know a lot of you are excited about the next NRS game announcement & it will happen in due time. But first it all about 30 years of Mortal Kombat. That's what we're going to celebrate and focus on.

Our next game announcement will be separate from MK30

Rumours about the follow-up to 2019’s Mortal Kombat 11 have been rife this year, with Boon forced to deny that a new trailer would be coming at EVO 2022. “It’s time for Street Fighter and other great fighting games to be in the sun! Let’s enjoy that,” Boon said at the time.

The denial came after actor Johnny Cage shared footage from the Warner Bros. studio backed by the Mortal Kombat music and a quote from Bloodsport, the movie that inspired the original creation of the game.

Earlier this year, NetherRealm senior production manager Jonathan Andersen also accidentally teased Mortal Kombat 12. Andersen post an image of his desk and alongside ​​plenty of concept art, flyers, and print-outs related to the Mortal Kombat and Injustice games, his desktop features a piece of text that reads “MK12_Mast[er]” alongside an email that partially reads: “Confidential. Do not […] share any part of this video, nor any […] our fans eagerly scrape the internet for any trace […] take extra care with this material.”

Both Andersen’s tweet and Cage’s video were quickly deleted after rumours about Mortal Kombat 12 started to spread.

In other news, Hideo Kojima has taken to Twitter to tease a mystery project.

Sharing a silhouetted headshot alongside the branding for his own Kojima Productions studio, the acclaimed video game creator also shared a riddle that reads: “The answer to ‘WHO’ at TGS will be in the next ‘WHERE’.”

The visual for her Like..? EP opener is directed by Oliver Cannon and Chris Villa