Skip to the content
HomeFilm NewsJames Bond producer says next 007 won’t be a young actor: “Bond’s already a veteran” 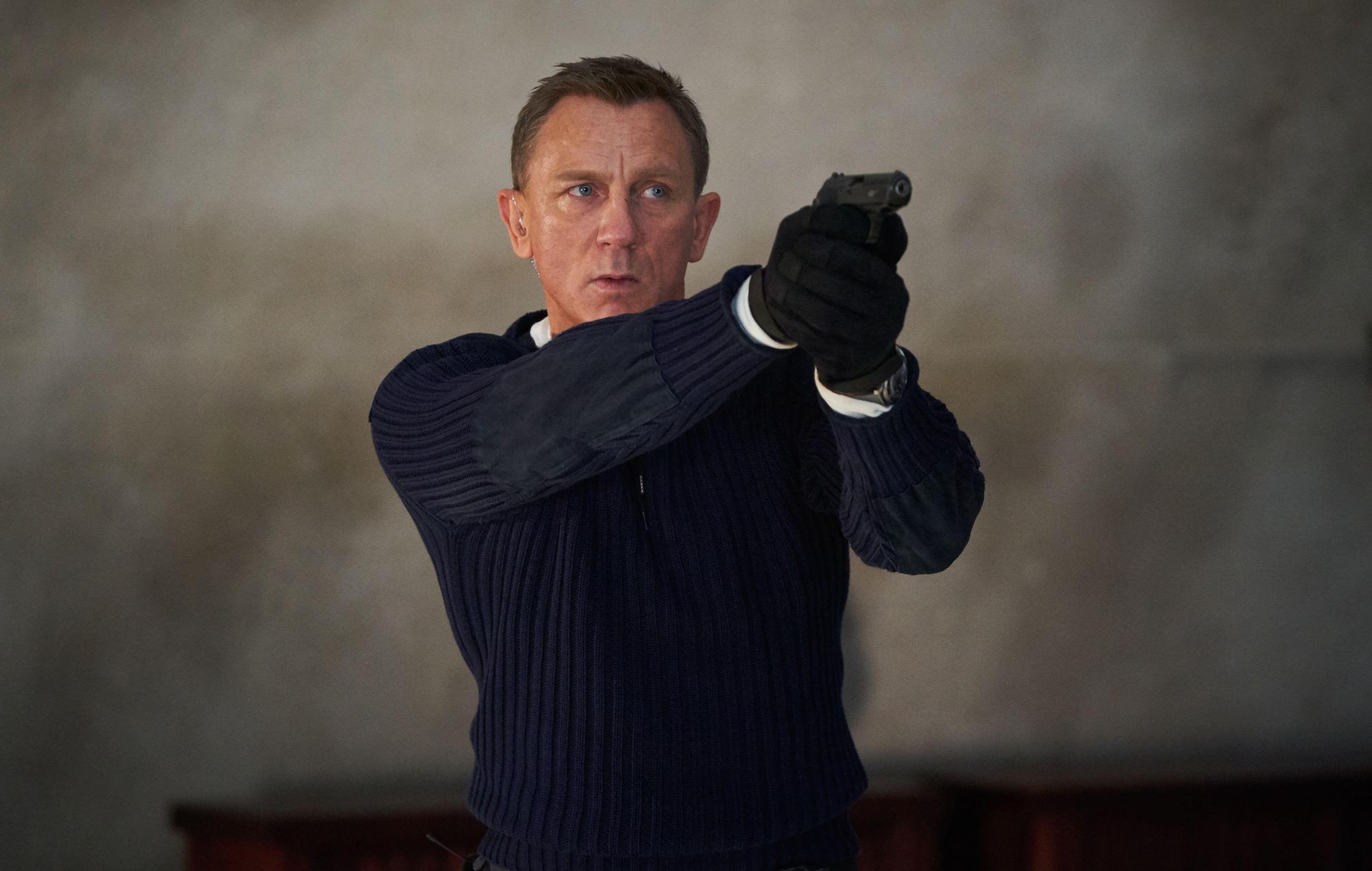 James Bond producer Michael G. Wilson has ruled out the possibility of a younger 007, claiming the next actor will likely be in their thirties.

Wilson made the comment while appearing at an In Conversation event at London’s British Film Institute to celebrate 60 years of James Bond.

”We’ve tried looking at younger people in the past, but trying to visualise it doesn’t work,” he said.

“Remember, Bond’s already a veteran. He’s had some experience. He’s a person who has been through the wars, so to speak. He’s probably been in the SAS or something. He isn’t some kid out of high school that you can bring in and start off. That’s why it works for a thirty-something.”

The producer later stressed that casting has not yet started for the new 007, “no matter what others tell you”.

“We love Idris,” Broccoli told Variety. “The thing is, it’s [the next Bond film is] going to be a couple of years off. And when we cast Bond, it’s a 10-12-year commitment.

“So he’s probably thinking, ‘Do I really want that thing? Not everybody wants to do that. It was hard enough getting [Daniel Craig to do it].” Wilson then interjected: “And he was in his early 30s at the time!”

Elba had long been tipped for the part of 007, with Broccoli previously admitting that he was “part of the conversation” to succeed Craig.

“Well, we know Idris, we’re friends with him, and he’s a magnificent actor. And, you know, it’s been part of the conversation, but it’s always difficult to have the conversation when you have someone in the seat,” she told Deadline back in January.

“I think we have decided that until No Time To Die has had its run and Daniel has been able to – well, we’ve all been able to savour, reap the benefits of Daniel’s wonderful tenure, we’re not gonna think about, or talk about anybody else.”

The post James Bond producer says next 007 won’t be a young actor: “Bond’s already a veteran” appeared first on NME.