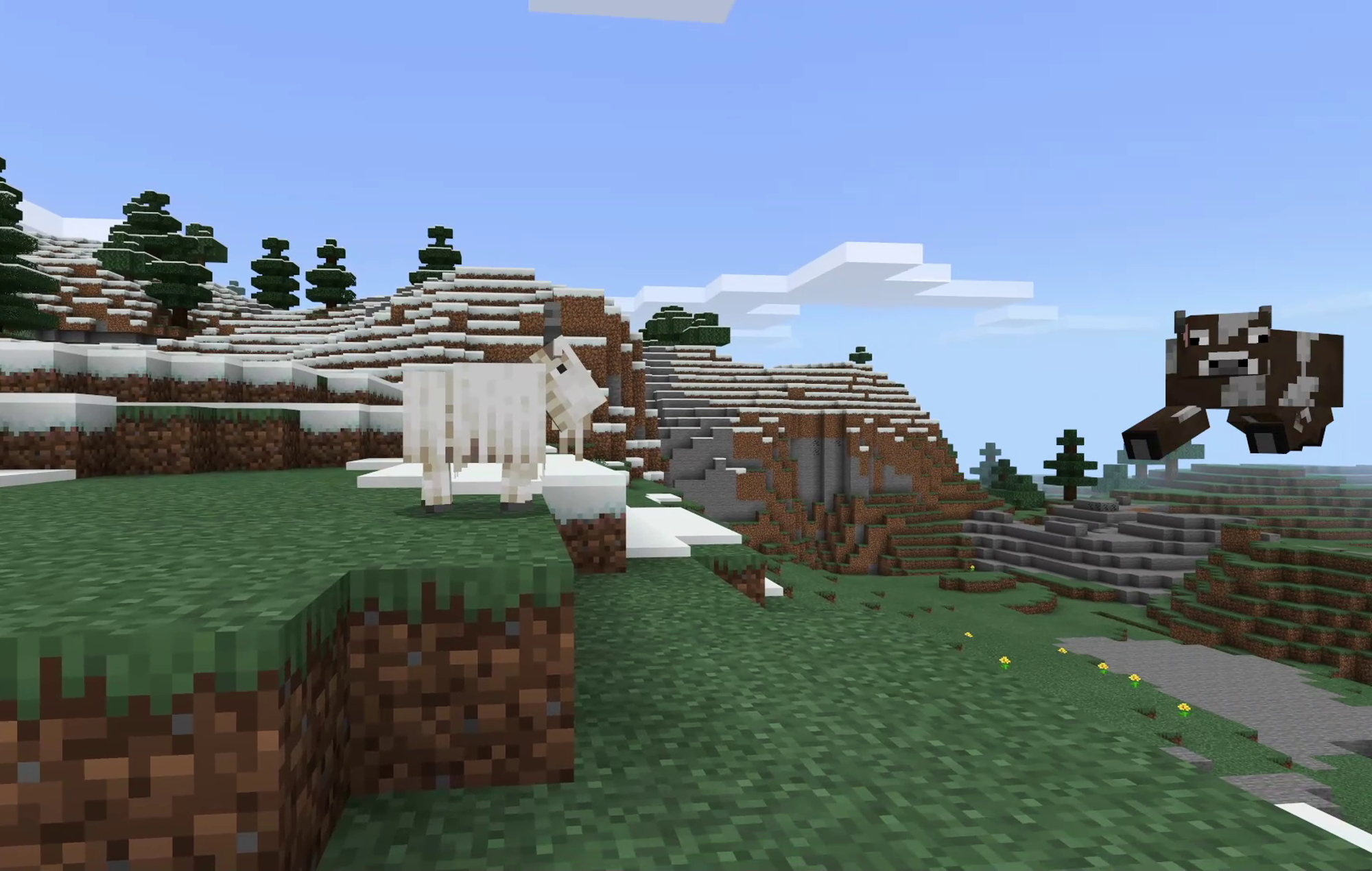 Mojang has revealed some of what will be added in patch 1.20 of Minecraft, which includes a camel mob, more decorative blocks, and new ways to craft with bamboo.

While a name for update 1.20 is yet to be provided, Mojang has shared that it hopes to increase the ways that players can represent themselves or their creativity in the game. That includes “fancier” hanging signs, which will launch with three different variants and can be crafted for all wood types.

Along with the signs, an entirely new wood set for bamboo will be introduced for extra crafting options. That means players can create new doors, stairs, planks and more – including a bamboo raft that allows for the transportation of players, chests and livestock.

Update 1.20 will also bring a chiseled bookshelf, which is a functional storage block that can be used to keep books. They will also be compatible with redstone, meaning players can build secret passageways using the new block.

Aside from crafting, the patch will also introduce camels to the game. These will be located in desert villages and can be used as mounts, however they distinguish themselves from horses by offering a two-player saddle and a dash ability.

Mojang has confirmed that there are still other features that are yet to be announced, however they will be “gradually” revealed closer to launch. A snapshot edition of the game – acting as a beta for the update – will be available in “a couple of weeks.”

Looking further ahead, this year’s Minecraft Live came with another chance for players to vote on what mob they would like to see added. This year, the choice was between a living statue Tuff Golem, a sneaky Rascal, and a Sniffer that will seek out unique seeds for players.