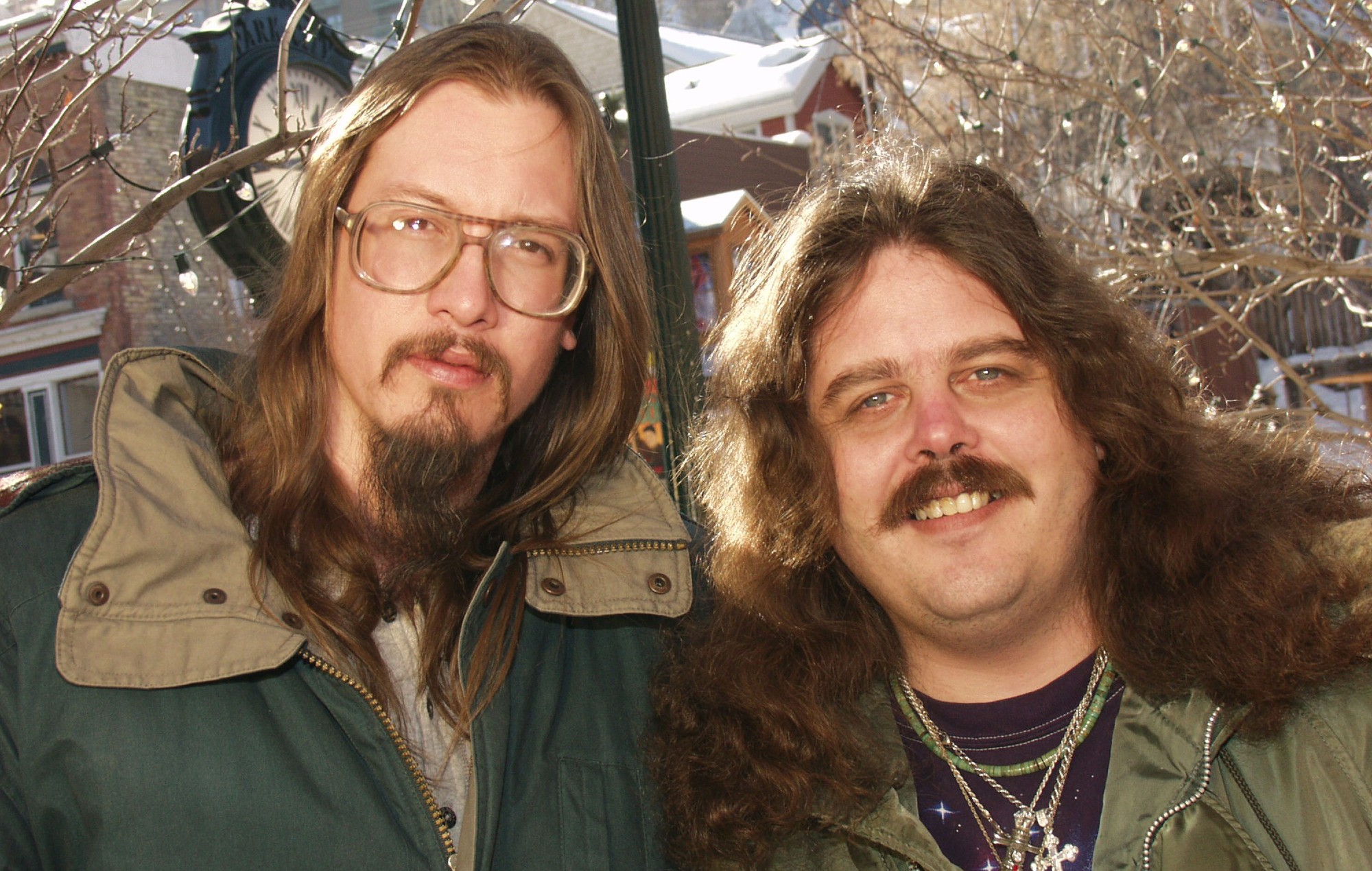 Mike Schank, who was well-known for his appearance in the cult 1999 documentary American Movie, has passed away aged 56.

The musician’s death was confirmed last week, with a number of tributes coming in since the news emerged.

“He immediately went on to meet his father and sister who he has missed for a very long time. He was very uncomfortable these last few days, and is in a much better place now.”

It is with a very heavy and broken heart that I must make this post. I recieved the phone call early this morning and…

She added to the Milwaukee Journal Sentinel: “He was just always there, every single day. Eventually it brought me comfort and security knowing I would see his face when I walked through those doors at a seemingly scary time of my life.”

American Movie followed Wisconsin director Mark Borchardt as he tried to film horror short film Coven, with the documentary chronicling its troubled production. Borchardt’s friend Schank was known for his calm and kind presence, contributing music to the soundtrack as well as a famous scream.

The film won the Grand Jury prize at the Sundance Film Festival, and Schank went on to appear in the likes of 2001 film Storytelling, as well as Family Guy.

Bogenberger said that Schank had cancer, explaining: “They kept doing all these tests to try to figure out what kind, but in the end just decided it was super rare.

“It spread quickly everywhere throughout his body in a matter of weeks, touching almost everything except his brain. He did some chemo and radiation. One of the last things Mike said to me was, ‘Hey Jackie, I feel really bad for children who have cancer. They should never have to.'”

Following the news, celebrities including Elijah Wood, Edgar Wright and Taika Waititi have paid tribute to Schank. You can read some of them below:

RIP Mike Schank, the sweet funny soul at the heart of the extraordinary doc 'American Movie'. Me, Simon & Nick were obsessed with it and since they included Mike's home number on the DVD extras, we called him from London one night. If you've never seen it, please do immediately. pic.twitter.com/RCWm3uBAZz

RIP Mike Schank. Watch him in AMERICAN MOVIE and learn how to be a good friend. pic.twitter.com/6AIgStzOBz

RIP Mike Schank, star of the greatest documentary ever – American Movie. I watch it once every year and he never fails to make me happy. Thanks Mike. https://t.co/Tx2OgTmG1e

RIP Mike Schank. I didn't know this guy but man was he a cool friend. Let's all watch #AmericanMovie this weekend – one of the all time great docs and super inspiring if you love film-making and film-makers.

The 1975: “Depeche Mode have aesthetically influenced us quite a lot”