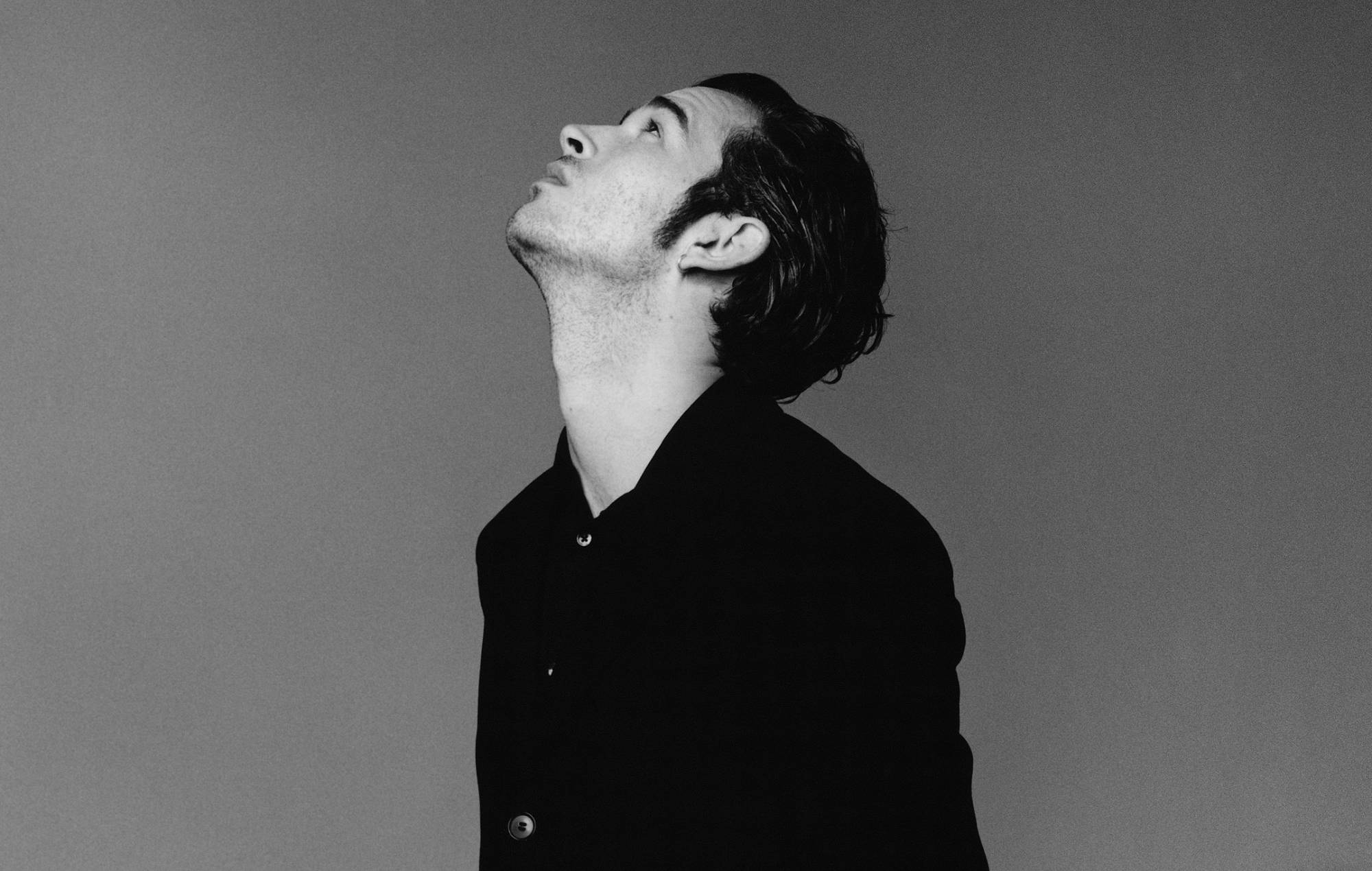 The 1975 frontman Matty Healy has opened up about his feelings on ‘cancel culture’, and his reasons for quitting Twitter after a controversial post back in 2020.

Speaking to NME for this week’s Big Read cover story to mark the release of their fifth album, ‘Being Funny In A Foreign Language’, the frontman discussed deactivating his Twitter account back in 2020 following backlash to a Tweet he made after the death of George Floyd.

Following Floyd’s death at the hands of policeman in the US and the subsequent public outcry and growth of the Black Lives Matter movement, Healy Tweeted: “If you truly believe that ‘ALL LIVES MATTER’ you need to stop facilitating the end of black ones.”

The post also shared the video to The 1975’s single ‘Love It If We Made It’, which features the lyrics “selling melanin and then suffocate the black men / Start with misdemeanours and we’ll make a business out of them“. Many Twitter users then accused Healy of appropriating Black Lives Matter to sell and promote his own music, before he apologised for any upset and deleted his account.

Speaking to NME for this week’s Big Read, Healy told us: “By that point, my reaction in the room to all that Twitter shit was like, ‘Oh fuck off! You know that I’m not using this as an opportunity to monetise the half-a-pence I get paid for a fucking YouTube play’. What I’m saying is, ‘Here’s something I’ve really thought about’, and all you’ve been asking for four days is ‘Say something about it!’ So I said, ‘Here’s what I think’.”

Healy claimed the song he shared on the topic was more considered than a Tweet could ever be, adding: “I was like, ‘You know what? If I’m gonna write about the culture war then I’m not going to be in it anymore. I’m certainly not going to become a pawn in it’ – that’s what I was starting to become: very much this beacon of the left, which was pissing me off. Not as much as the right, because there are Nazis in the right, but the left was starting to wind me up.”

Asked if a hyper-conscious online culture and community had created a sphere with the burden to never be able to make a mistake, Healy replied: “Yeah, but that’s a standard thing that an entire generation has set up for themselves. The problem with Gen Z is that they’ve set up this moral standard that they can’t even live up to! They’re starting to realise that as they’re getting into their mid-20s.”

He continued: “When you’re an idealistic 18 or 19-year-old, sure! But you will make mistakes, you will hurt people, you will do things that some people will perceive as rotten. It’s this standard that I’m trying to break down. I’m just a bloke, so are you. No one’s fooling anybody.”

Healy also discussed how much of “the woke shit that I used to crack on about” publicly wasn’t “anything revolutionary”, arguing: “I come from art. My grandad was one of the first drag queens in the UK. I genuinely believe that a lot of the best art comes from transgressive communities like the gay community and cultures of colour. If you want good art and good shit then leave people alone, let them do their thing! Don’t be racist and don’t oppress women!”

“I’m not interested in any insinuation that I am bigoted or racist or sexist for the enjoyment of someone on the internet.”

Read the full NME Big Read cover story interview with The 1975 here, where Healy also discusses being a “post-Arctic Monkeys band, his misunderstood comments on Rage Against The Machine at Leeds Festival, and the heart and humour on their new record.

‘Being Funny In A Foreign Language’ by The 1975 is out now. The band will be heading out on a UK tour in January 2023. Visit here for tickets and more information.

The post The 1975’s Matty Healy on cancel culture and why he previously quit Twitter appeared first on NME.

Margot Robbie snuck in unscripted kiss with Brad Pitt on ‘Babylon’ set: “When else am I gonna get the chance?”