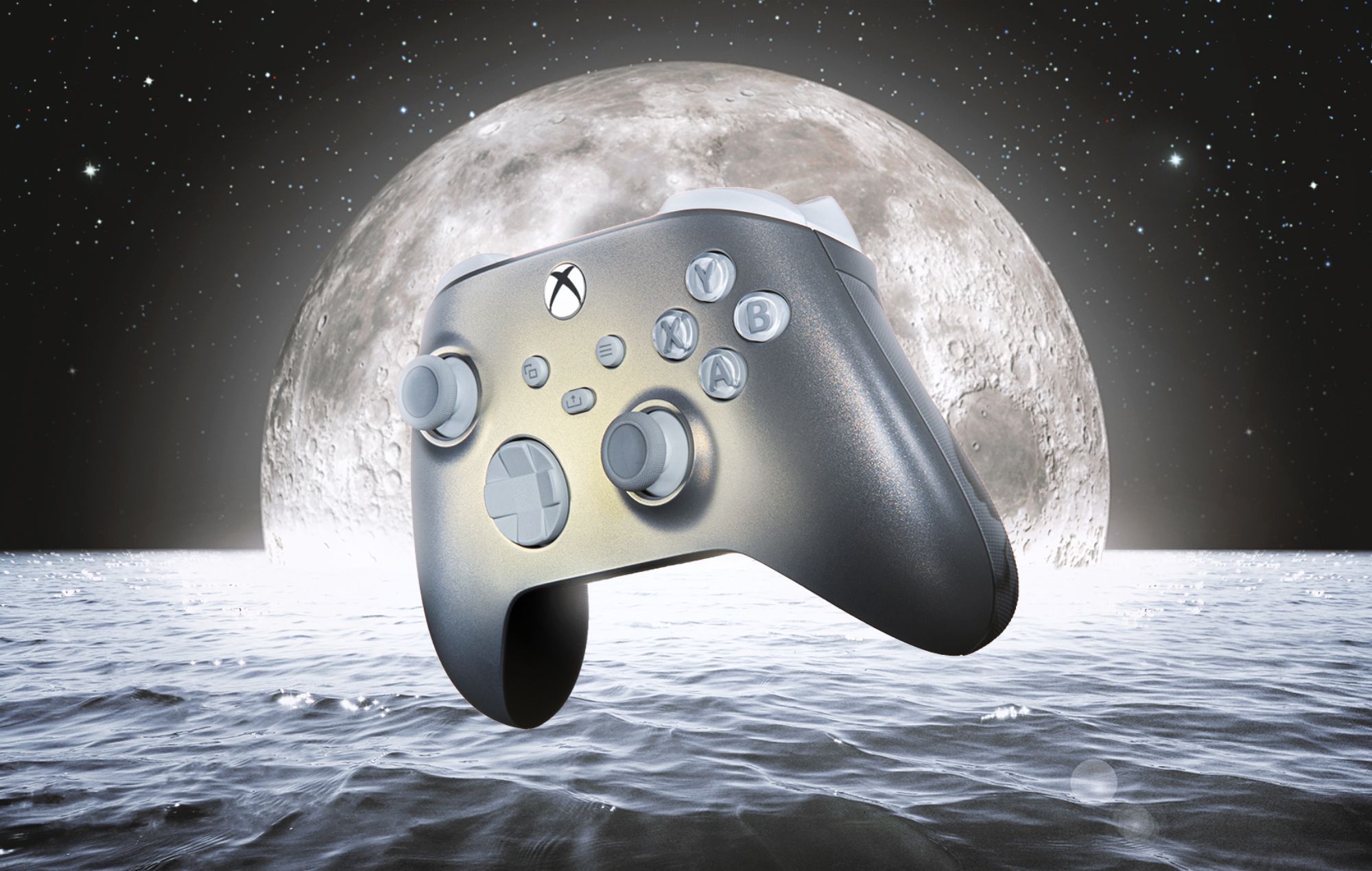 Microsoft has confirmed that the Lunar Shift special edition Xbox wireless controller is the second entry in the Shift series for Xbox Series X|S, and it’s on sale now.

The Lunar Shift Xbox controller retails at around £63.32 ($69.99) and features a smokey colour scheme that shifts between gold and silver depending on how the light hits it. The grips have a grey and black swirl design, whilst the buttons are bright white.

The media share button for the newer generation Xbox controllers features on the front, and it also has a USB-C port as well as a 3.5mm stereo port. The usual battery components and multiple device recognition features are present too as the controller supports Xbox Series X|S, Xbox One, PC and mobile devices.

The design was spotted in a quickly-deleted Amazon listing at the end of September and soon posted to Twitter (via VGC) but with Microsoft finally announcing the controller itself now, those that liked the look of the colour-shifting peripheral can get their hands on it.

This is how we light up the night.

Microsoft has partnered with Razer, as it does for many of its special edition controllers, to offer a quick charging stand with the same materials and colour scheme to match the Lunar Shift controller. The charging stand is also in the Microsoft Store now for around £45.23 ($49.99).

This is the second time in as many months that an Xbox Series X|S controller has been spotted online prior to release and leaked before being confirmed by Microsoft as the Mineral Camo controller, with its blue camouflage colour scheme, was also accidentally listed prematurely.

In other news, it seems Valve is working on a new virtual reality headset, as the company has posted a job listing for software engineers to “achieve the next steps in VR”. Valve‘s existing headset, the Valve Index, has been on the market for three years now.

The opening track from the K-pop vocalist’s Indigo