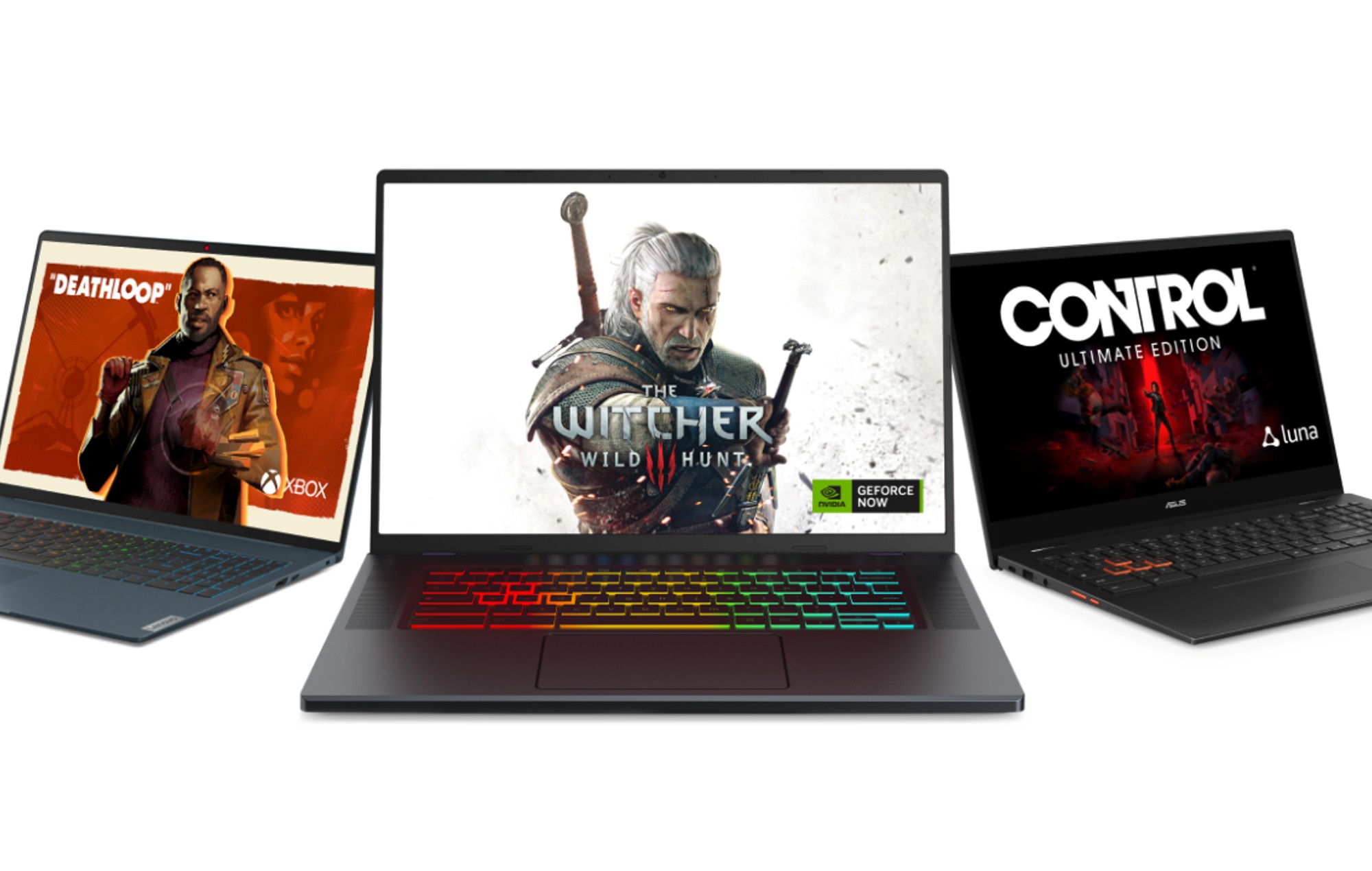 Google has announced a new range of Chromebooks that are “built for cloud gaming,” just two weeks after killing its cloud gaming service Stadia.

The laptops in question, the Acer Chromebook 516 GE, Lenovo IdeaPad Gaming Chromebook and Asus Chromebook Vibe CX55 Flip, are “built for cloud gaming” – a brag that Google Stadia can no longer make.

Each of the laptops have refresh rates of at least 120Hz, up to 1600p resolution displays, immersive audio and WiFi 6 or 6E connectivity. They will also come with GeForce Now preinstalled and will support Xbox Cloud Gaming, Amazon Luna and Google Play. Not Stadia, though.

The laptops have been benchmarked by GameBench in order to ensure that they are capable of running games at 120 frames per second at 1080p resolution. Google also promises “console-class” input latency of under 85 milliseconds (ms).

The tech giant has also partnered with peripheral manufacturers Acer, HyperX, Corsair, Lenovo and SteelSeries so that their accessories will be compatible with the new laptops.

Google confirmed in September that it would be shutting down its cloud gaming service, after the platform having something of a troubled, short life. Google stated that Stadia “hadn’t gained the traction with users that we expected,” though maintained that the technology behind it “has been proven at scale and transcends gaming.”

Further adding to Google’s cloud headaches, it seems that they failed to tell developers about Stadia’s imminent demise, despite them having games due to come out on the service.

“Oh my god. We have a game coming to Stadia in November,” said No More Robots’ Mike Rose on Twitter. “Who wants to guess that Google will refuse to pay us the money they owe us for it?”

In other gaming news, it seems that Valve is working on some new VR hardware, according to a job listing from the company.