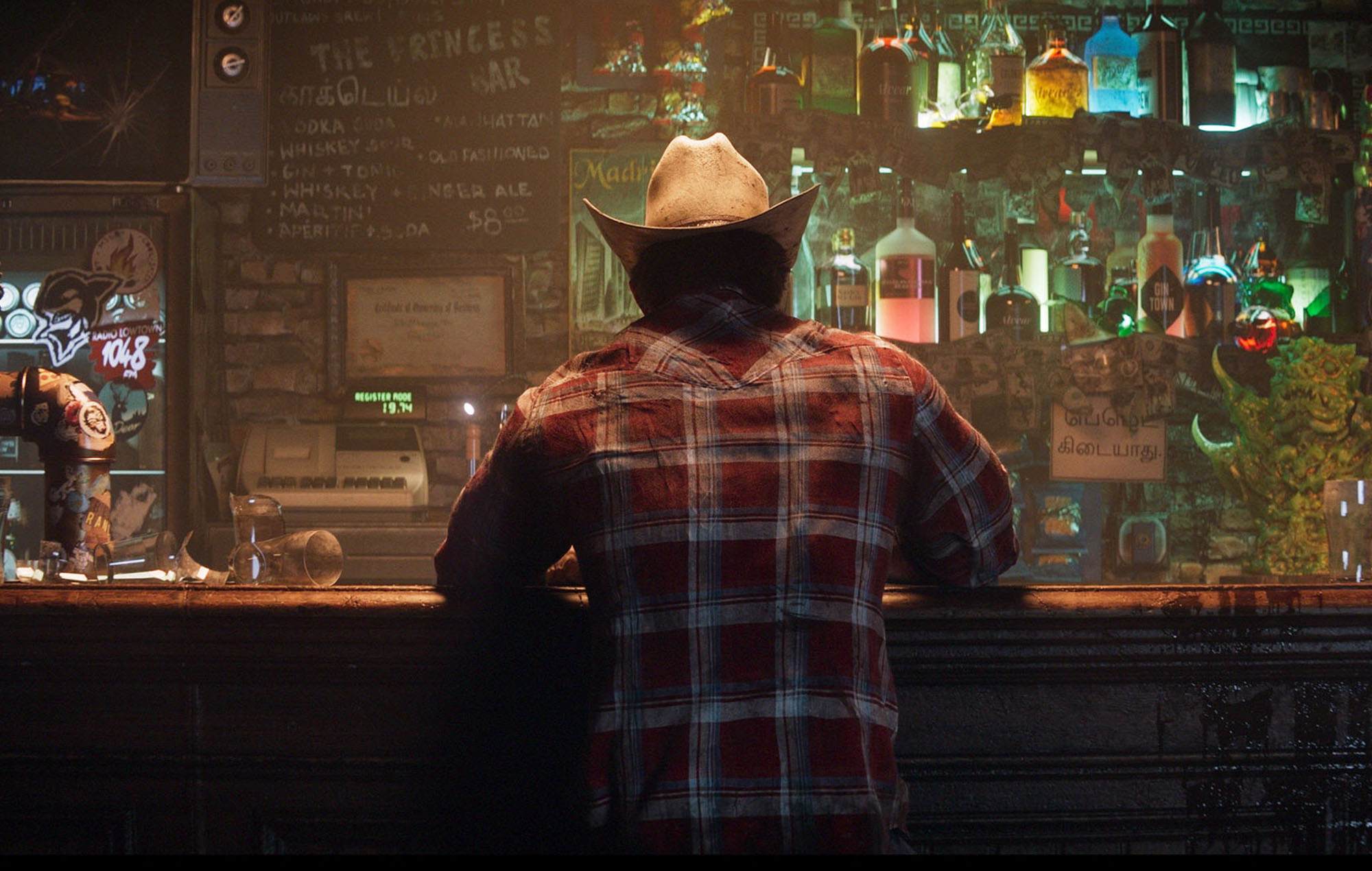 Now, as seen by Tech 4 Gamers, Microsoft has hinted at a 2023 date for the Wolverine game in a new document. The document was submitted in the midst of the investigation into the Activision Blizzard acquisition deal, and all other games mentioned in it are confirmed for a release next year.

The document reads, “PlayStation also has a spate of first- and third-party exclusive titles lined up for launch in 2023, including Spider-Man 2, Wolverine, Horizon, Final Fantasy 16 and Forspoken.”

Insomniac is also currently busy working on Marvel’s Spider-Man 2, which has a confirmed 2023 release date, but has recently released four games in five years (two Ratchet and Clank and two Spider-Man titles), therefore it could be entirely capable of releasing Wolverine much sooner than previously expected.

Marvel’s Wolverine is an eagerly-anticipated new arrival from Insomniac Games from fans who have come to hold the company in high regard after the success of Marvel’s Spider-Man.

Following the announcement of the Wolverine game last year, Insomniac’s head of franchise strategy and studio relations, Ryan Schneider, said “In the vein of our Spider-Man games, our goal here is to not only respect the DNA of what makes the character so popular, but also look for opportunities to make it feel fresh and truly reflect the Insomniac spirit.”

“Even though Marvel’s Wolverine is very early in development, from what I’ve seen of its emotional narrative and cutting-edge gameplay, the team is already creating something truly special.”

If Microsoft is correct, fans could expect an update on Marvel’s Wolverine soon – though it’s possible that the company’s estimation may not be entirely accurate.

In other news, Blizzard has announced the dates of three double XP weekends for Overwatch 2.

The post Microsoft claims ‘Marvel’s Wolverine’ will launch in 2023 appeared first on NME.