Skip to the content
HomeGaming News‘Marvel’s Spider-Man: Miles Morales’ is coming to PC in November

‘Marvel’s Spider-Man: Miles Morales’ is coming to PC in November 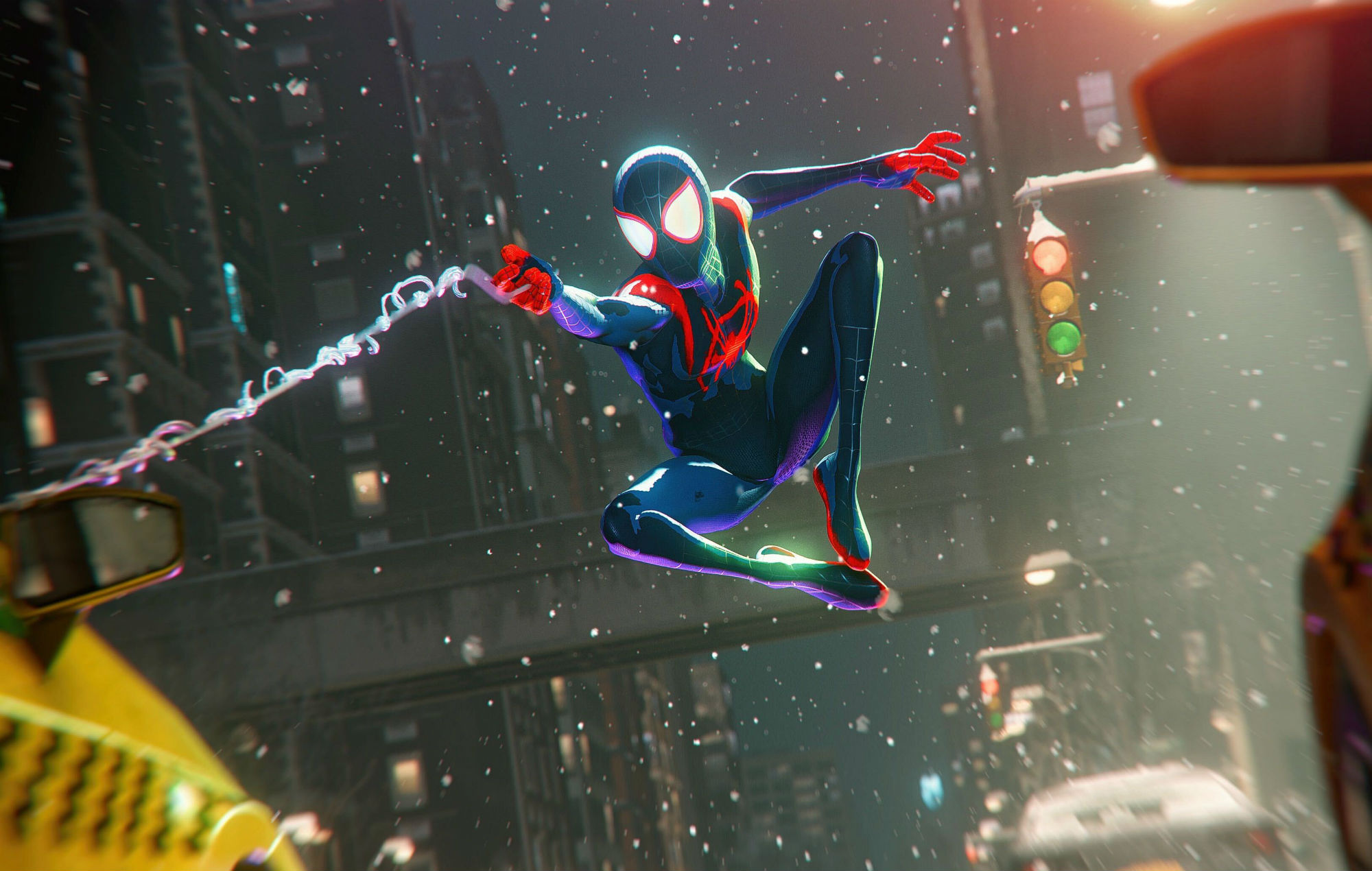 Marvel’s Spider-Man: Miles Morales is the latest PlayStation exclusive to make its way to PC, with the game getting a PC release date of November 18.

Miles Morales seems to be following Marvel’s Spider-Man, which released on PC in August, as the game’s Steam page has been updated with a trailer revealing that Miles Morales will be swinging over to PC on November 18, just in time for the Christmas season.

The game has been optimised for PC, promising support for a broad range of hardware configurations, from high-end PCs to portable PC gaming devices.

The PC version will feature options for ray-traced reflections with a variety of quality levels, as well as newly added ray-traced shadows for outdoor light. The game has also been optimised for ultra-wide gaming, supporting aspect ratios of 21:9, 32:9 and 48:9 when using triple monitor setups.

The game is available to pre-purchase right now on both Steam and the Epic Games Store. Those who do so will receive the two-suit pack (including the T.R.A.C.K. Suit, and Into the Spider-Verse Suit), early access to the Gravity Well gadget as well as three skill points to unlock abilities as soon as they start playing.

Marvel’s Spider-Man: Miles Morales impressed Jordan Oloman in his NME review for the PlayStation 5 version of the game. Oloman celebrated it as “a well-paced package that is just as long as it needs to be, delivering a gorgeous next-gen intro that is full of heart and humour.”

Rumours have been circulating that a sequel might be on the cards for a while now, after Miles Morales’ actor posted (and then quickly deleted) a photo of himself in motion capture gear on Instagram, sparking speculation that he was returning to the role.

In other gaming news, the console release of Humankind has been delayed until further notice.

The post ‘Marvel’s Spider-Man: Miles Morales’ is coming to PC in November appeared first on NME.

In support of their forthcoming LP Trouble the Water