Here’s what we know about ‘Succession‘ season four 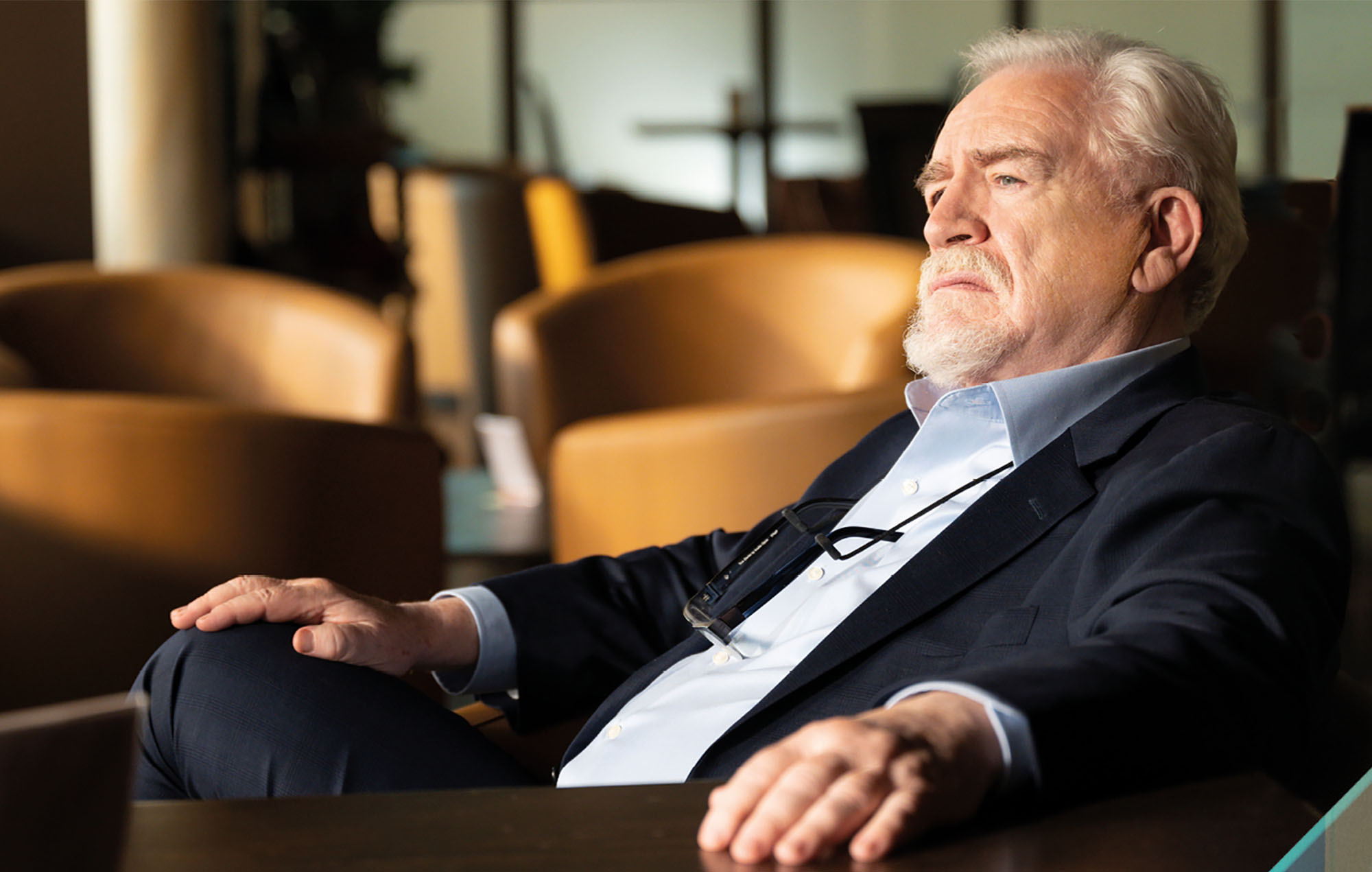 After nearly three full seasons of the Roy children – Kendall (Jeremy Strong) Roman (Kieran Culkin) and Shiv (Sarah Snook) – backstabbing, manipulating and deceiving each other in a bid to be named the successor to their father’s (Brian Cox) global entertainment conglomerate, season three of Succession ended with them putting aside their differences and uniting as one. All together now, awwww!

But this is Succession, and it certainly wasn’t a happy ending for most. Just how long will that ceasefire last in season four?

When will season four be released?

The script is almost done

We know season four is definitely happening, with the show being renewed in October before most of season three had even aired. And while there was a two-year gap between the second and third seasons, creator Jesse Armstrong has suggested the wait will be less painful this time around. “We’re almost done with the writing for season 4, here in London, with the American writers coming over (soon)” he said at the 2022 BAFTAs. Elsewhere, cast member Alan Ruck (who plays Connor Roy) revealed that shooting began at the end of June 2022.

A new supercut trailer from HBO, featuring the first look at season four, then confirmed that the next edition of the show will land in 2023.

Is there a season four trailer yet?

In mid-October of 2022, HBO shared a new supercut trailer featuring footage of upcoming shows including The Last Of Us, The White Lotus and Love & Death.

In amongst this was the first look at season four of Succession. In the short trailer, which confirms that the new season will arrive in 2023, Logan Roy (Brian Cox) says: “This is not the end. We’re killing the opposition,” in amongst photos of his children looking exasperated.

“I am going to build something better, faster, leaner, wilder,” he shouts. “I love it here! I fucking love it!”

Will season four be the final season?

While each season seems to get better and better, Brian Cox has stated that the cast and crew don’t want the show to “overstay its welcome“. Recently, the Logan Roy actor suggested the series may not continue beyond a fourth season, admitting that the entire cast are yet to renew their contracts.

On top of this, writer Georgia Pritchett said last year: “I think the maximum would be five seasons, but possibly more like four.” Creator Jesse Armstrong also recently admitted that he doesn’t think the show “should go on forever”. However, he also said they’re “still having fun at the moment”, suggesting they’re not done with Succession just yet.

How did season three end?

After Kendall’s bid to overthrow their father as CEO of Waystar failed in a very public way, he (temporarily) put aside his differences with Roman and Shiv to launch a collective bid to stop Logan selling the company to GoJo. And it looked like it was going to work until it was revealed that their mother Caroline had renegotiated her divorce with Logan, effectively ruining any chance they had of running WayStar.

To rub salt in the wound, it was revealed that Shiv’s husband Tom had been the one to warn Logan about their plan. From this moment on, anything is possible as Succession goes on to explore uncharted territory.

Who will be returning for season four?

Everyone…but for how long?

With absolutely no one getting any sort of resolution to their story, we expect the entire cast to return for season four, including the whole Roy clan, cousin Greg (Nicholas Braun), Logan’s current wife Marcia (Hiam Abbass) and former wives Rava (Natalie Gold) and Caroline (Harriet Walter). And of course, Shiv’s husband Tom Wambsgans (Matthew Macfadyen) will also be back.

There’s also Logan’s trusted team Gerri (J. Smith Cameron), Frank (Peter Friedman) and Karl (David Rasche), plus new business partner Matsson (Alexander Skarsgård). However, with so much changing by the end of season three, the long-term future of pretty much every character is in doubt.

What will happen in Succession season four?

It’s all to play for

The doors have been blown wide open. Without WayStar to worry about, the world is Logan’s oyster. Meanwhile, Connr is the last remaining Roy child with any claim to the company, so there’s potential for him to reenter the arena (whether he wants to or not is another story).

Kendall’s mental health has taken a battering over the past few seasons, and with him well and truly bested by the end of season three, that downward spiral looks set to continue. “If the (third) season starts with the character, in a sense, on top of the world, it’s as far down from that, as it could possibly be (by the end),” Jeremy Strong said in an interview with Collider. “This season, he starts to come out of an egg-shaped bathtub, so it is a rebirth, in a way. And then, I think there is a kind of death, and I don’t know what will happen after that.”

Elsewhere, Roman has to live with the knowledge that he sorta caused his own downfall (with the help of a dickpic) and has seemingly been abandoned by the one person he thought he could trust: Gerri (J. Smith-Cameron). “I’d like to think they have enough of a real connection that there’s something else coming — either they somehow make contact, even if it’s to be arch-enemies, or it takes the form of them being really furious with each other,” Smith-Cameron told Variety.

Likewise Shiv, after being Logan’s punching bag all season, now has to deal with the backstabbing exploits of her husband Tom. He, meanwhile, has to contend with whatever new responsibilities come with being Logan’s lackey.

Speaking about the future of Tom to GQ shortly after season three aired, Macfadyen said: “Yes. It’s exciting, especially for where it might go. And I have no idea where it might go. I’ve never been part of any discussion yet. I don’t know, is the truthful answer. And I actually don’t mind.”

Where is season four set?

We’re taking a trip to Norway

Alexander Skasgard, Nicholas Braun and Sarah Snook have been shooting parts of the fourth season in Norway, with an episode set to see Lukas Matsson (Skarsgard) lure the Roy family to the Norwegian mountains.

Speaking to Variety, producer Scott Ferguson said: “We were really excited when Alexander came aboard – he’s a wonderful actor. And from the beginning, [showrunner Jesse Armstrong’s] idea was that the tech company was going to be led by someone from a Scandinavian country. In the writer’s room, around February, Jesse had an idea for an episode they wanted in [Matsson’s] part of the world.”

The episode will be shot at various locations across western Norway, including Atlantic Ocean Road, the Romsdalen Gondola and the Juvet Landscape Hotel.

The post Here’s what we know about ‘Succession‘ season four appeared first on NME.

The song was just right for both the movie and the moment.

Tampa’s buzz worthy rapper, Doechii aka the Swamp Princess, talks about building he