Skip to the content
HomeMusic NewsMark Hoppus tried to buy Blink-182 tickets, but lost them

Mark Hoppus tried to buy Blink-182 tickets, but lost them 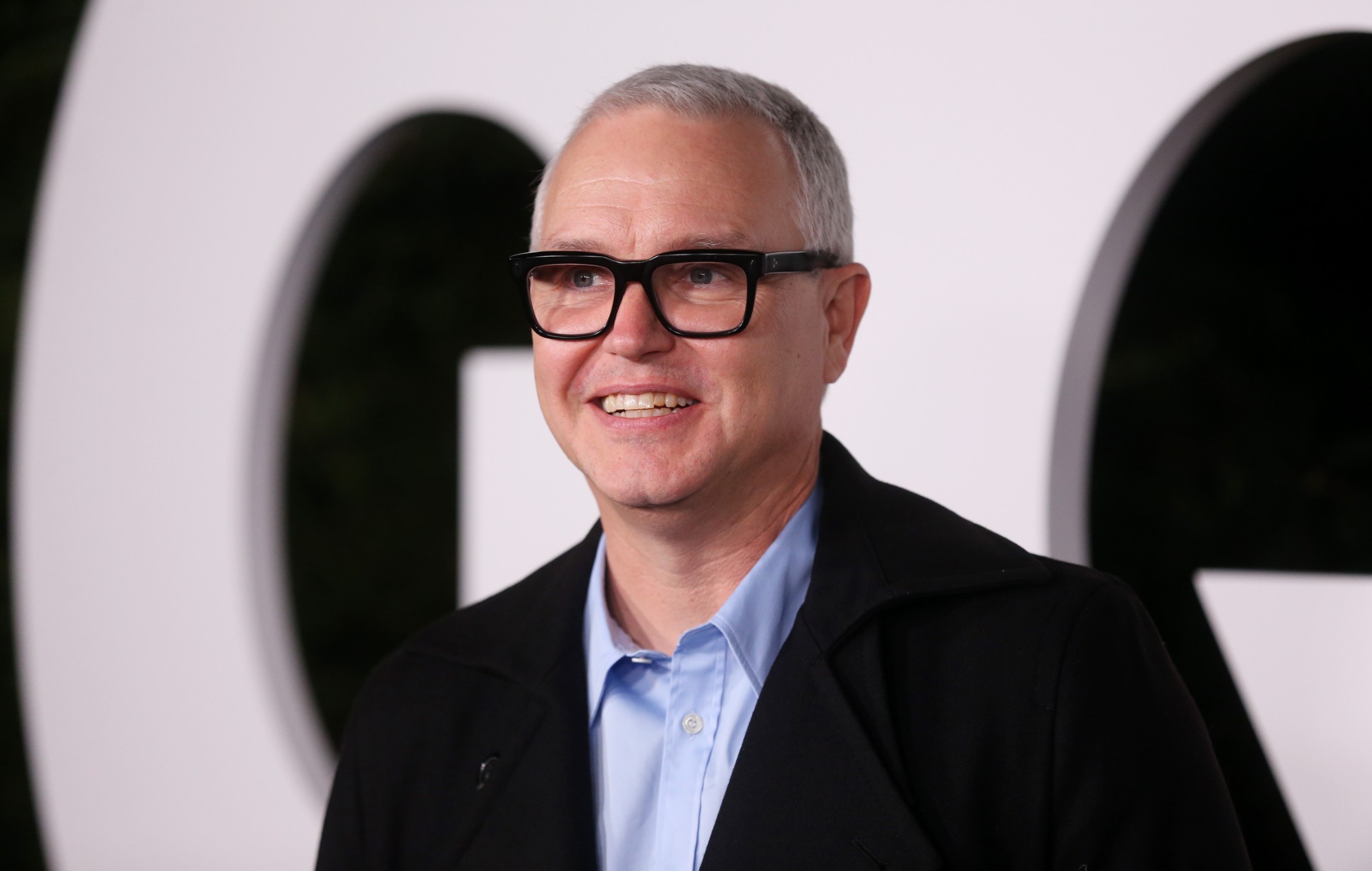 Mark Hoppus has revealed that he attempted to buy tickets for Blink-182‘s upcoming reunion tour but lost them after the website crashed.

Last Tuesday (October 11) it was announced that Hoppus and Travis Barker had reunited with Tom DeLonge to release new music and embark on a huge run of global gigs. The trio then released the single ‘Edging’ on Friday (October 14), with a full album also in the works.

Tickets for Blink-182’s 2023/2024 tour dates went on general sale yesterday (October 17). Many fans subsequently took to social media to express their excitement and disappointment following their efforts to snap them up.

Hoppus later acknowledged in a post on Discord how difficult it was for some to secure tickets (via Reddit). “I understand that the ticketing can be frustrating,” the musician wrote.

“I bought tickets for two of our shows myself just to see what the experience was like. I had tickets yoinked from my cart and the whole thing crash out.”

The bassist and co-vocalist went on to address complaints over the new “dynamic pricing” model which allows Ticketmaster to charge more for tickets when they first go on sale.

The system responds to demand, and so increases or decreases costs in line with what “scalpers” – or touts – would sell them for, keeping the money in-house for the seller and artist.

“I’m not in charge of it. It’s meant to discourage scalpers,” Hoppus continued. “We’re trying to bring you the best possible show for the best price.”

Tom DeLonge has teased that Blink-182’s forthcoming record is “the best album of our career”. Later, the returning member said the album contains some of the “most progressive” music of the band’s career so far.

He’s has also expressed his appreciation for Blink-182’s departing guitarist Matt Skiba – who replaced him in the group in 2015 – in a post on social media. Skiba has since responded, writing: “I am truly happy you guys are a band and a family again.”

Blink-182’s most recent studio album, ‘Nine’, came out in 2019. It was the second record to feature Skiba, following on from 2016’s ‘California’. Prior to ‘Edging’, DeLonge hadn’t contributed to a Blink project since 2012’s ‘Dogs Eating Dogs’ EP.

The post Mark Hoppus tried to buy Blink-182 tickets, but lost them appeared first on NME.