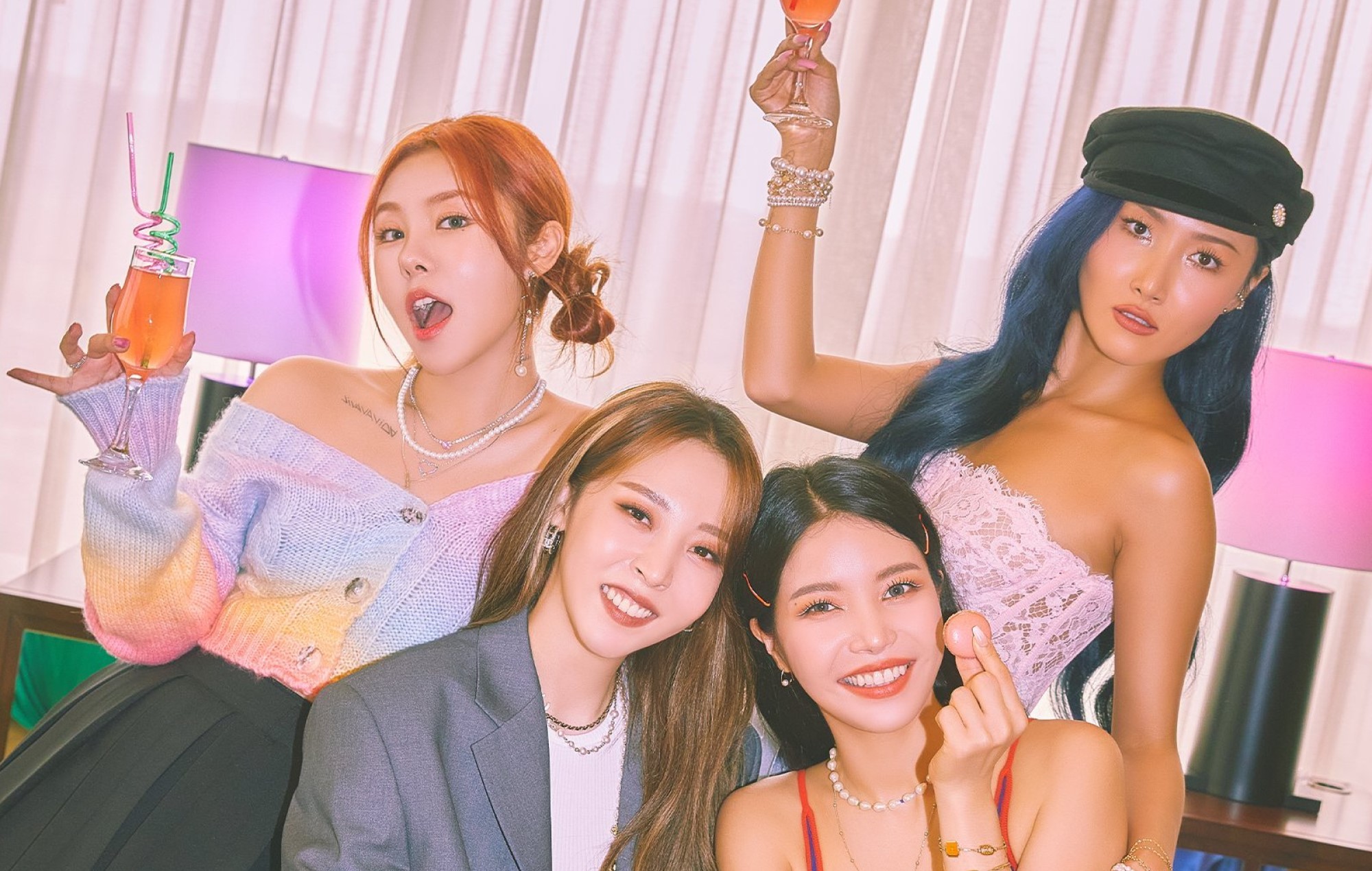 MAMAMOO have announced the first concerts for their forthcoming ‘MY CON’ world tour.

The tour and kick-off concerts were first announced via the K-pop girl group’s social media channels yesterday (October 12). Dubbed the ‘MY CON’ world tour, MAMAMOO’s global trek will begin with a three-night residency at Seoul’s Olympic Park Olympic Hall from November 18 to 20.

Fanclub pre-sales for tickets are slated to begin on October 19 at 8pm KST and close on October 20 at 11:59pm KST. Thereafter, general sales will commence on October 21 at 8pm KST. However, information on where fans can purchase tickets have yet to be disclosed.

Despite RBW Entertainment touting the upcoming concerts in Seoul as part of a wider world tour, dates and locations for future ‘MY CON’ stops are expected to drop at a later stage.

MAMAMOO’s forthcoming world tour will mark their first, as they’ve performed only Asia-specific concerts in their seven years together. They toured Taipei, Japan, South Korea and Hong Kong as part of the ‘4season’ series of concerts that ran in 2018 and 2019. The four-piece have also done exclusive Japan tours in 2019 and 2020.

Meanwhile, the title of the ‘MY CON’ world tour is notably a play on the words ‘Mic ON’, the title of their freshly released mini-album. That record – which dropped earlier this week – featured title track ‘ILLELLA’ alongside two other B-side tracks. It marked the group’s first release together in over a year, with their last being September 2021’s ‘I Say MAMAMOO: The Best’ compilation album.

In the time since, MAMAMOO’s members – Solar, Moonbyul, Wheein and Hwasa – have all been involved with their respective solo projects. Solar and Moonbyul also joined forces last month to form the band’s first subunit MAMAMOO+ and released their first single ‘Better’ with H1GHR Music rapper BIG Naughty.

The post MAMAMOO to kick off ‘MY CON’ world tour in Seoul next month appeared first on NME.