Bono makes surprise visit to his old school in Dublin 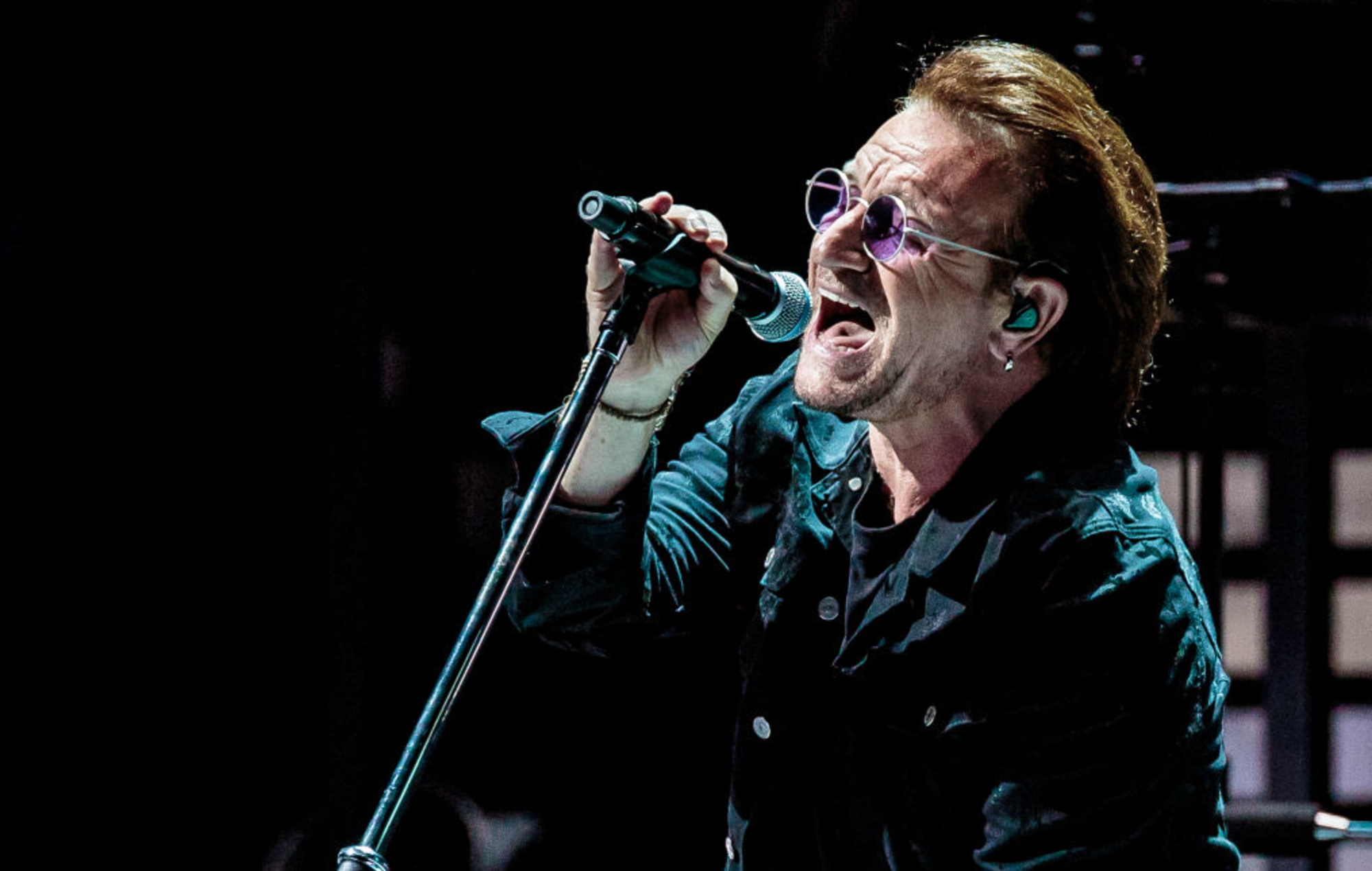 Bono made a surprise visit to his old secondary school in Clontarf, Dublin this week, where he read from his forthcoming memoir.

According to the Irish Independent, the U2 frontman stopped by Mount Temple Comprehensive on Tuesday (October 11). It’s reported that sixth-year students were treated to a private audience with the singer.

Bono is said to have been accompanied by a professional film crew, suggesting that a documentary project could be in the works.

He also took a tour of the school, visited its music department and met with some pupils and teachers.

“It definitely gave everyone a bit of a buzz,” one student told the Irish Independent. “A few teachers came in to stand at the back and listen to him speaking so there was a good group there listening to him speaking for about an hour.”

A photograph of Bono with a group of Mount Temple students was shared on U2’s official Twitter page. “Was back in the library at Mount Temple,” its caption read. “The future is bright indeed.”

Was back in the library at Mount Temple. The future is bright indeed. pic.twitter.com/5AU33oExY1

All four members of U2 attended Mount Temple Comprehensive, and they formed the band there back in 1976. In those early days, Bono and co. used the school as a rehearsal space when it was closed.

Bono is due to release his memoir Surrender: 40 Songs, One Story on November 1 via publishing house Alfred A. Knopf (and in audiobook form via Penguin Random House).

The 576-page title will explore the origins of 40 key songs in U2’s extensive discography. Each chapter is named for the song it covers, with Bono’s life story weaved throughout the book.

Bono is set to embark on a 14-city book tour dubbed ‘Stories Of Surrender’, which will begin on November 2 in New York City.

The events have been billed as “an evening of words, music and some mischief”. Bono said in a statement: “I miss being on stage and the closeness of U2’s audience.

“In these shows I’ve got some stories to sing, and some songs to tell. Plus I want to have some fun presenting my ME-moir, SURRENDER, which is really more of a WE-moir if I think of all the people who helped me get from there to here.”

The post Bono makes surprise visit to his old school in Dublin appeared first on NME.

Watch Soccer Mommy’s New “Feel It All the Time” Video

“Stop Worry!” is the latest single from the New York rapper’s new album, Beware of the Monkey