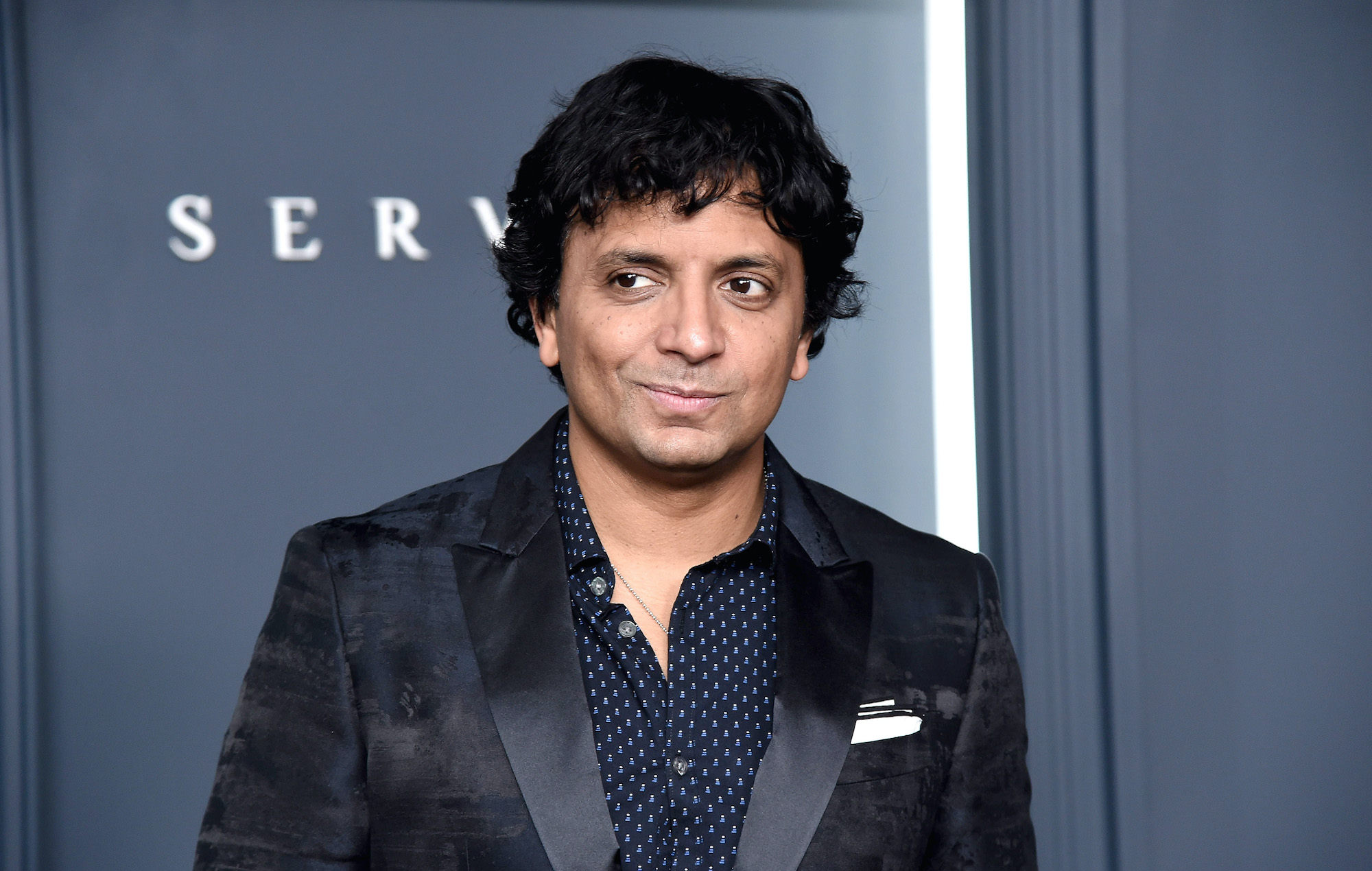 The as-yet-untitled film will be released via Universal on April 5 2024 (as per Deadline.).

Plot details for the film, as well as the cast, are being kept tightly under wraps, but it is thought to be in the thriller genre.

Before that, his new horror Knock At The Cabin will arrive first in February 2023 and stars Frozen‘s Jonathan Groff and Fleabag‘s Ben Aldridge.

Shyamalan’s most recent movie, Old followed a group of people who found themselves aging rapidly on an isolated beach. It was based on the graphic novel Sandcastle by Pierre Oscar Levy and Frederik Peeters.

Speaking to NME about the film’s controversial ending, he said: “The structure of the movie was always this way. The ‘why they’re there on the beach’ was always there in my head from go, when I first read the graphic novel.

“There’s a couple of frames in the graphic novel that in my mind insinuated this,” he continued. “That’s where my imagination went. That’s when I decided that I was going to make the movie, because I knew what was going on.”

Reviewing the film, NME said: “…There’s no denying that Old delivers some genuinely grotesque shocks while keeping us gripped to the finish.

“Because this is a Shyamalan film, it’s surely no spoiler to point out that there’s an elegant twist coming. So if you have time on your hands, unlike this film’s characters, Old does enough to justify its 108-minute runtime.”

‘Call Of Duty: Vanguard’ has been nominated for the first ever gaming Grammy