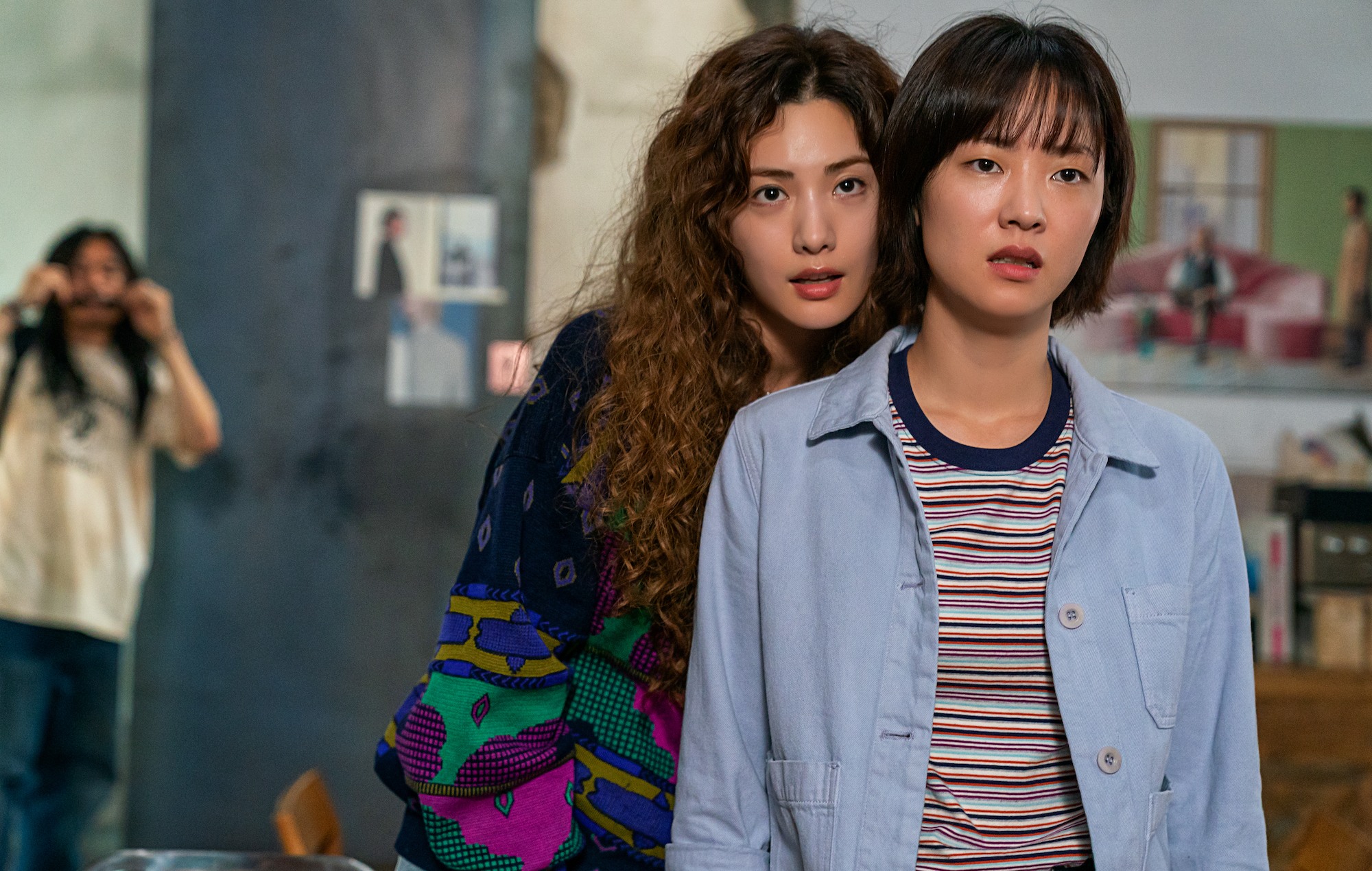 A good job, a boyfriend who wants to marry her, a best friend who’s jealous of her life – when we first meet Glitch‘s lead character, Ji-hyo (played by Vincenzo breakout star Jeon Yeo-been) seems to have it all. But it quickly becomes clear that this 30-year-old is second-guessing her path in life. Does she want to remain in a relationship with Si-gook (Lee Dong-hwi) and stay in her office job? Her constantly dissatisfied expression suggests not.

These might sound like the ordinary struggles of any adult who is reaching a point in their life where society expects them to settle down. But Ji-hyo also has to deal with one more very out-of-the-ordinary issue, too – the little alien creature in a green hat that she sees following her around. The extraterrestrial is invisible to others but pops up in front of her in convenience stores and restaurants, distracting her from her daily tasks – concerning but not an imminent danger.

Soon, though, Ji-hyo has some very grave concerns to tackle. After breaking up with Si-gook, he disappears without a trace. When she finds his smartwatch under a bench in a car park and watches its screen glitch out (as her laptop has done in the past), she starts to think something not of this world may be to blame.

Her quest to find out the truth reintroduces her to Bo-ra (After School singer Nana), now a YouTuber making videos about aliens. The two used to hang out and look for UFOs in their youth, but a mysterious incident cut off their friendship – a tension that boils over constantly as they reunite. When they’re working together, though, they quickly discover Ji-hyo could be right about her boyfriend’s vanishing – or something more sinister and human could be behind it.

With writer Gin Han-sai – who was behind the shocking and gripping 2020 K-drama Extracurricular – on board, you’d expect Glitch to be a compelling and dark experience. But instead, it’s slow-going. It’s not until the third episode that it feels like things really ignite, the two instalments prior plodding through the story’s start. Once it does begin to reel you in, Glitch does a good job of keeping your attention, but it’s a slog getting to that point.

One thing Glitch is commendable for is its presentation of its female characters. Ji-hyo and Bo-ra both smoke, curse and are perfectly capable and independent enough not to need men in their lives to spearhead their mission for them. They run this show, from its meandering moments to its most thrilling parts; both motivated by different things but united in their search for answers. It’s a shame the rest of the series can’t match up to them.

‘Glitch’ is streaming on Netflix now