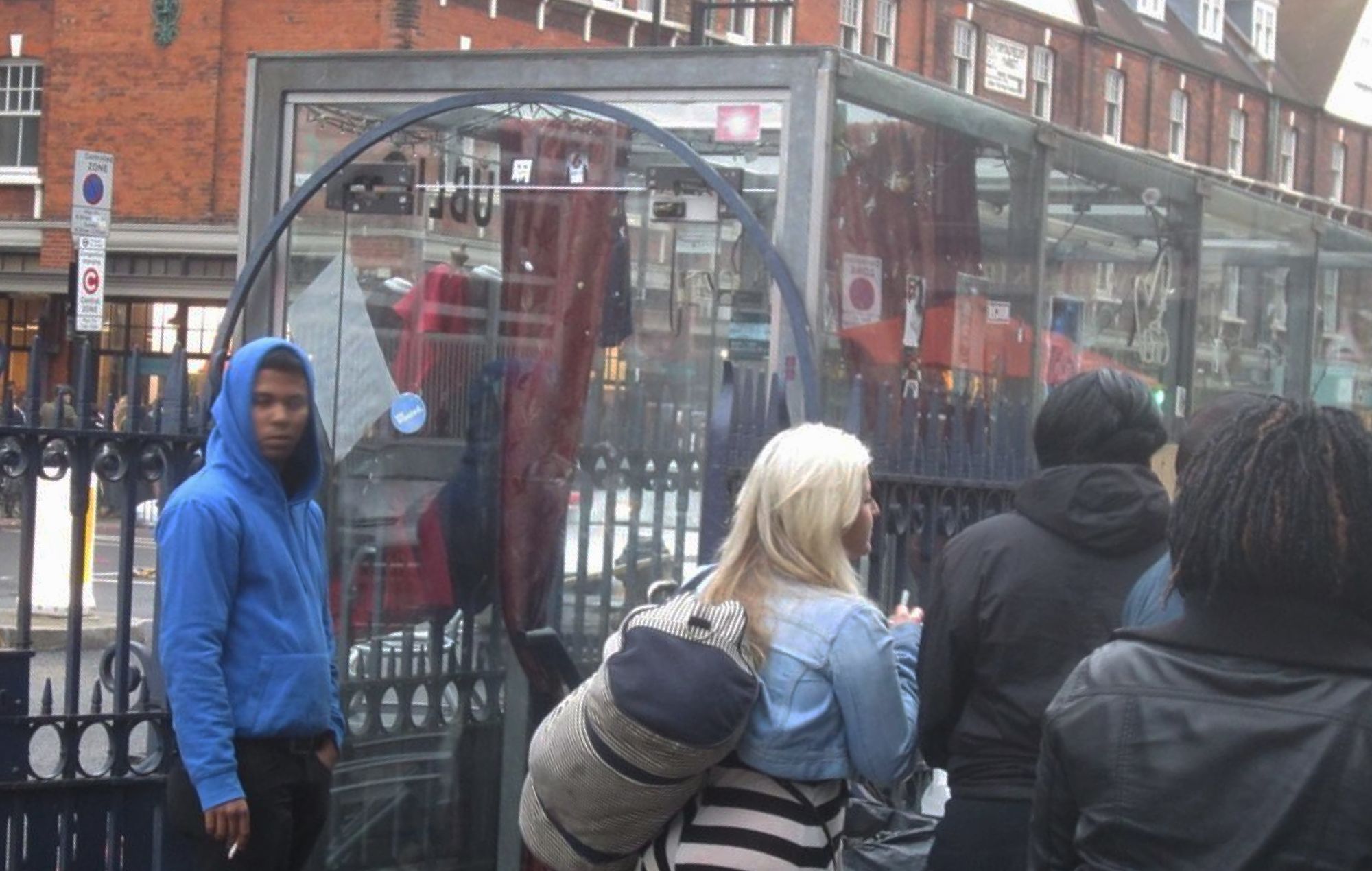 Former London nightclub Public Life is reopening next month as The Warmer Room.

The venue, which closed in 2012, is housed in a decommissioned public toilet in Shoreditch’s Commercial Street. It has standing room for 80 people and features an in-built soundsystem.

According to Mixmag, the club will open its doors again on November 4 under the name The Warmer Room, which is spearheaded by London promoter The Warmer People (aka Thom Grant, Nathan Colinet and Giacomo Giraldi).

Public Life was originally open for a six-year run and hosted parties such as Secretsundaze but since it’s closure a decade ago has been unused.

The Warmer Room’s first party will feature a headlining set from Leo Pol. The event is free with an RSVP here. Future nights will happen on a monthly basis.

It will host DJs, producers and live artists in a precursor to their showcases at fabric nightclub in Farringdon, London, on the same evening.

“We’re keeping it the same as before, but with a new generation of DJs. We want to keep it inclusive, create an enjoyable atmosphere, and do it all in a cool location,” Warmer People co-founder Grant told Mixmag.

“We’ve been organising events in London for a year now, but we decided to do something a bit different,” he added. “We managed to get a contact and get down there – the place is really cool.

“It’s got this very Victorian look complete with a Funktion One Soundsystem. The history around it is so interesting, so to revive it was really cool. No one’s played there in over 10 years.”

The news follows rumours that Berlin’s iconic nightclub Berghain is closing down. However, the venue’s current owners have not yet commented on the speculation.

The Veronicas are setting their sights on the United States.