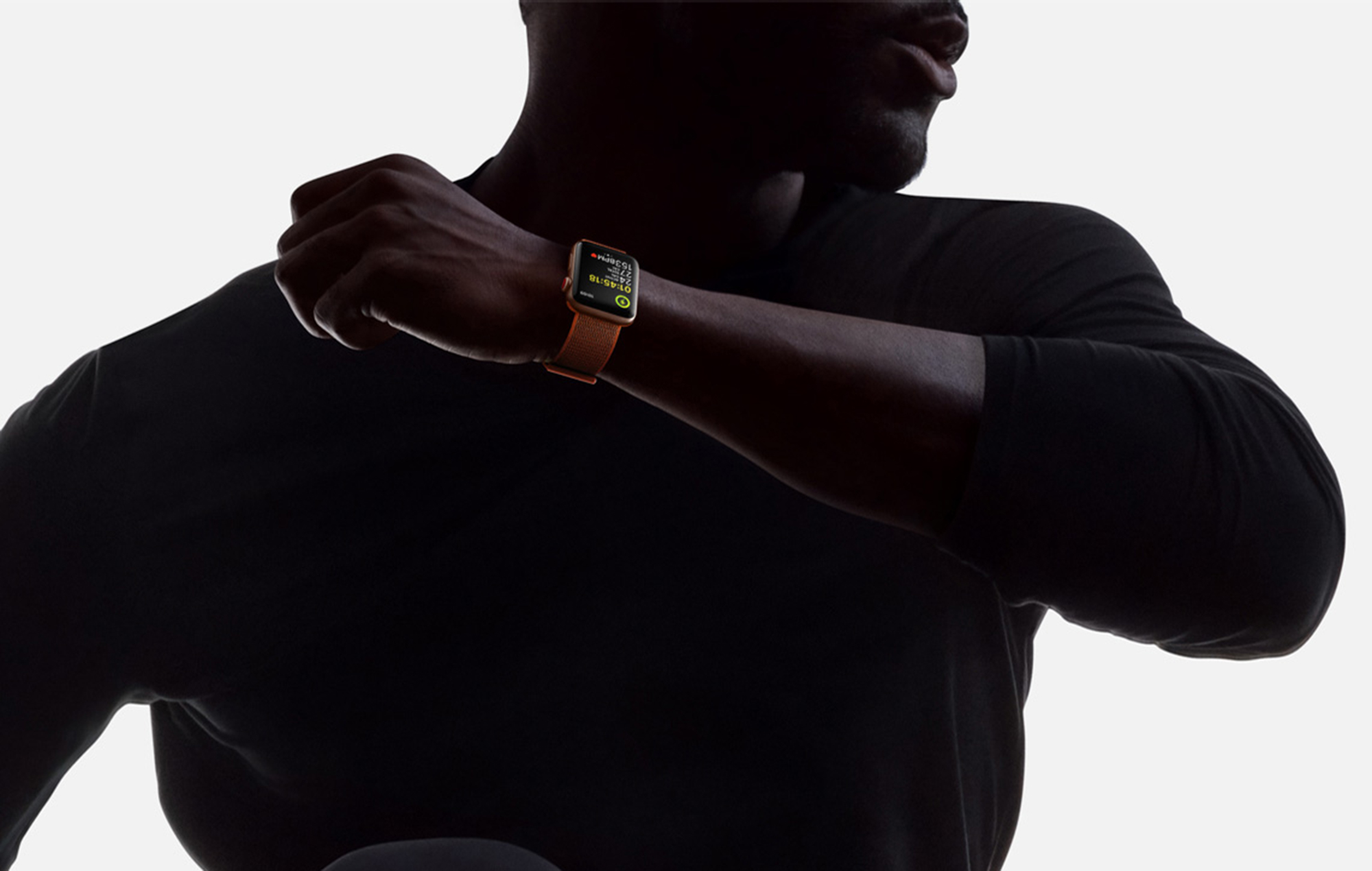 It seems that owners of the Apple Watch or iPhone 14 should avoid roller coasters for a little while, as the devices are having trouble telling the difference between a fairground ride and a life-threatening accident.

The iPhone 14 and Apple Watch come installed with a car crash detection feature, designed to alert the emergency services and the user’s emergency contacts when it detects an accident. However, according to The Wall Street Journal, the feature is being triggered by much less worrying circumstances – such as any sudden fall, including riding a rollercoaster.

One iPhone 14 owner reported that her phone called emergency services while she was riding the Mystic Timbers roller coaster at Kings Island amusement park near Cincinnati, US. That amusement park has been the source of six such incidents, while Six Flags Great America has also been the site of similar occurrences.

Another iPhone 14 owner in New York reported that his phone alerted his mother and girlfriend that he had been in a crash when his phone flew off the handles of his motorbike, while he himself was unharmed and avoided any accident.

The crash detection feature is automatically enabled on new iPhones. When the phone detects a crash, it gives the user 10 seconds to respond before it calls emergency services, sounding an alarm before it makes the call and contacts the user’s emergency contacts.

The message the phone sends to emergency services reads: “The owner of this iPhone was in a severe car crash and is not responding to their phone,” while emergency contacts will receive a text saying that a crash was “detected.”

Of course, the feature is hardly all bad – it’s certainly well intentioned, and has already proven useful in cases of actual accidents – such as in Nebraska, where one of the passengers’ phones called the emergency services after a fatal accident killed six passengers when a car hit a tree.

Speaking to The Wall Street Journal, an Apple spokesperson said that its crash detection algorithms had been validated using over a million hours of crash data, real-world driving, and crash-test labs. Still, they added that the company would continue to improve the technology.

In other news, Call Of Duty: Modern Warfare 2 has revealed a major update to its third-person mode ahead of the game’s release.

The latest single from her forthcoming LP And In The Darkness, Hearts Aglow