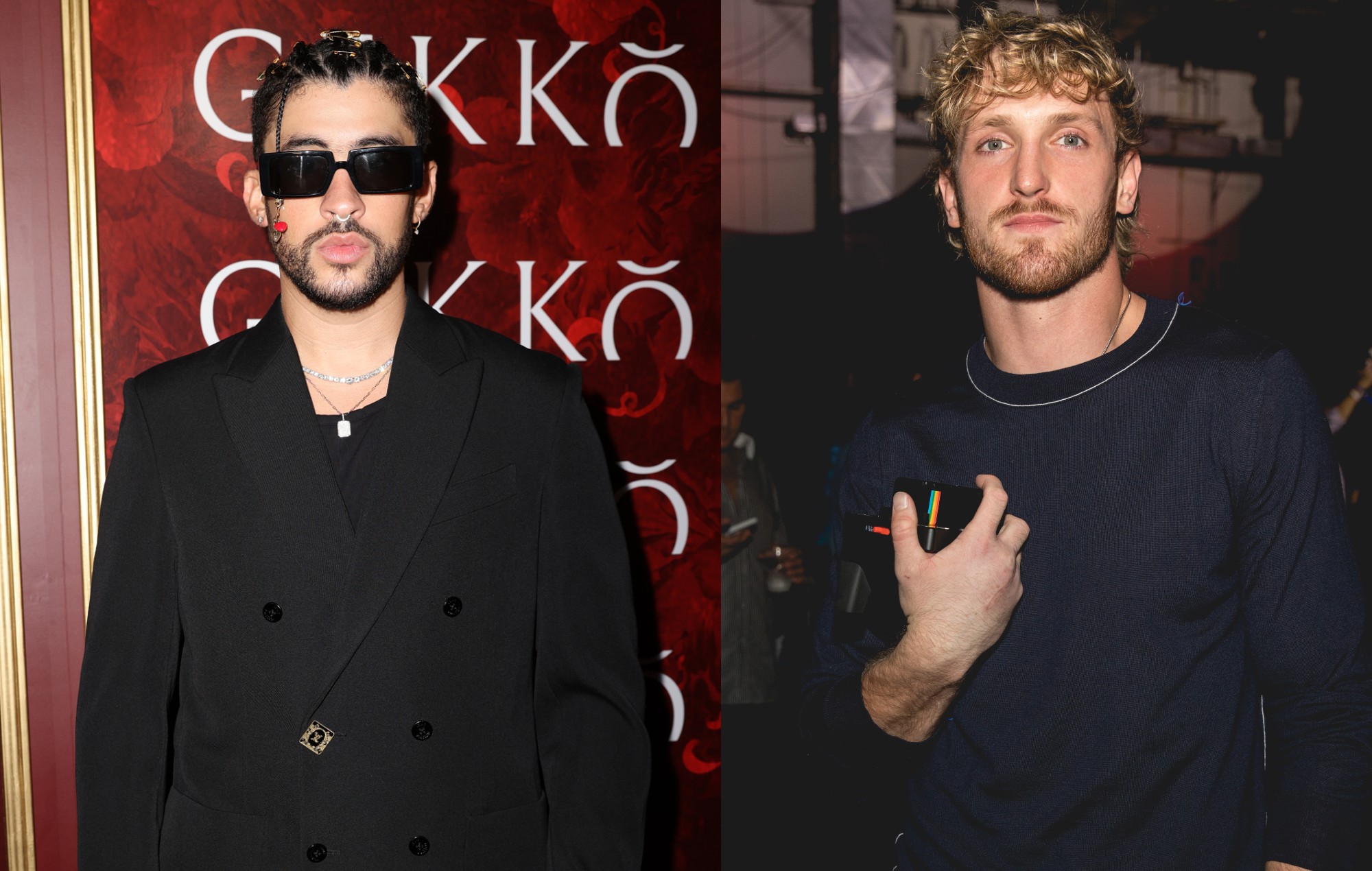 During a recent appearance on Philip DeFranco’s YouTube show, Paul responded to Bad Bunny’s September music video for ‘El Apagón’, which was accompanied by a documentary about inequality in Puerto Rico due to the government’s foreign tax scheme.

“Bad Bunny is a Puerto Rican living in Puerto Rico who is privately taking advantage of the same tax program that he is publicly condemning,” Paul told DeFranco.

“I know this and I see things like this and it hurts. There are local Puerto Ricans who know about this. I see this music video that has stuck me in the middle of it surrounded by context that makes me look like a vulture in Puerto Rico. While I love Bad Bunny, I cannot personally support the hypocritical nature of his exploitation.”

Watch the snippet below, and the full interview here.

Narrated by journalist Bianca Graulau, the documentary — Aquí Vive Gente (People Live Here) — takes aim at the impacts the Individual Investors Act (formerly Act 22) is having on inequality, the environment and gentrification in Puerto Rico. The 2012 law provides tax exemptions to foreign individual investors on their passive income streams, such as stocks and crypto, if they invest in local properties.

Bad Bunny’s documentary references Paul by name as someone who has benefited from the tax scheme, having relocated to the country in 2021. As per the Independent, Paul said at the time that his “primary reason” for moving was for financial benefits.

Bad Bunny — whose real name is Benito Antonio Martínez Ocasio — is yet to respond to Paul’s allegations. However, Act 22 and related policies are only eligible to people coming to the island and not those already living there, explicitly excluding anyone who lived in Puerto Rico from January 17, 2006 to January 17, 2012. As Bad Bunny was born and raised in the country, it is unlikely he is benefitting from the scheme. Paul was also unable to provide evidence to support his claims.

NME has reached out to Bad Bunny’s team for comment.

Bad Bunny released his new album ‘Un Verano Sin Ti’ in May of this year. In a four-star review of the album, NME wrote: “Of course, 23 tracks is a lot to take in, especially if you’re listening to ‘Un Verano Sin Ti’ on the bus to work rather than a balmy beach. But there’s no sense of bet-hedging in its lengthy runtime and no real filler.

“It’s the sound of an artist in his imperial phase doing as he pleases without needing to try too hard: not just a low-key flex, but a richly entertaining listen.”

What time is ‘Guardians Of The Galaxy Holiday Special’ released on Disney+?