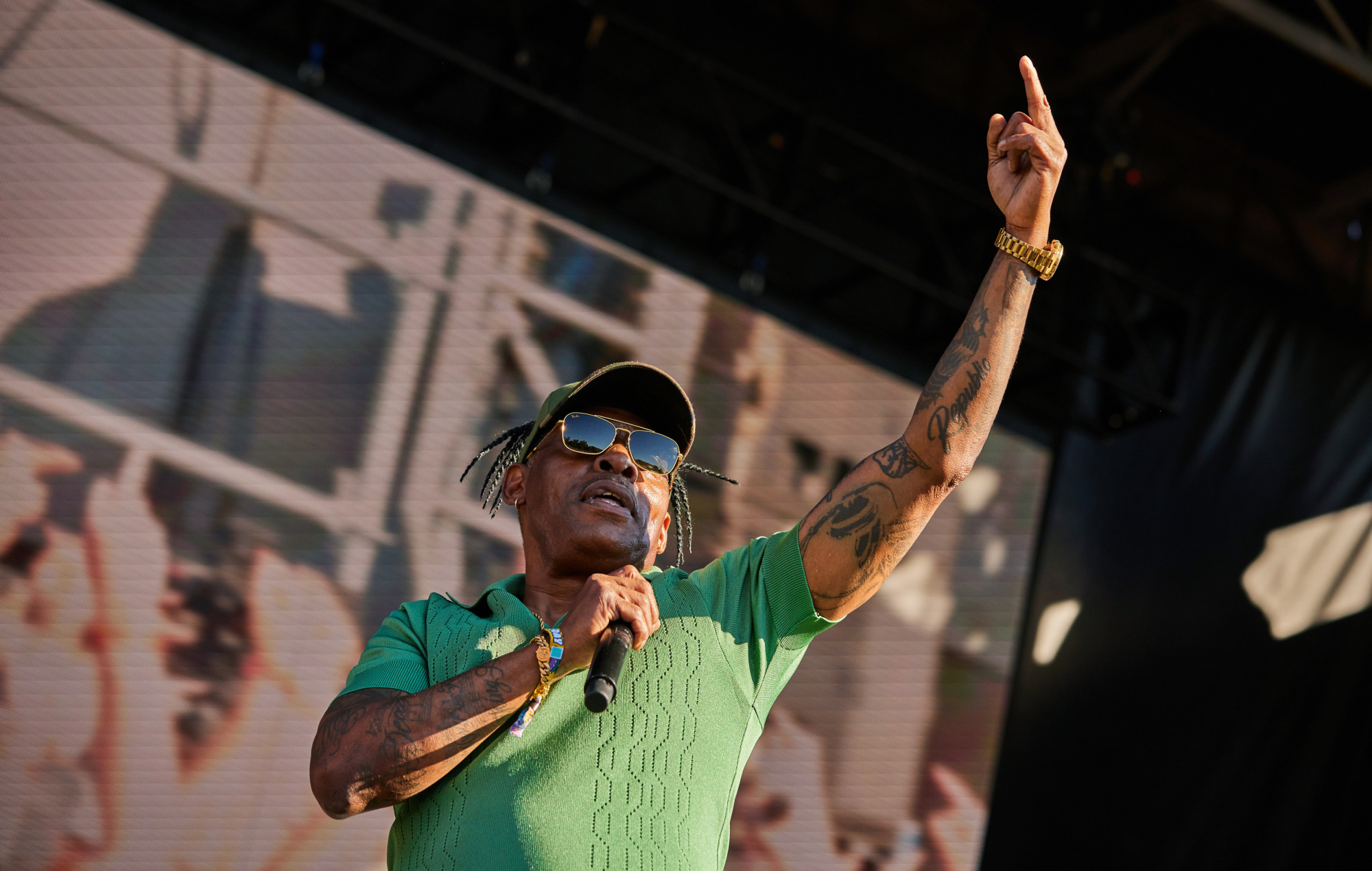 ‘Gangsta’s Paradise’, the hit 1995 single from the late Coolio, has re-entered the charts for the first time in over 25 years following the rapper’s death last month.

Per Billboard, the multi-Platinum song has re-entered both its Hot R&B/Hip-Hop Songs chart and its Hot Rap Songs chart. It currently appears at Number 16 on the former chart, while charting even higher up at Number 11 on the latter. Additionally, the song is currently placed at Number 45 on Billboard‘s Global 200, which tracks the overall success of singles across the world.

Outside of the US, the song has also made a chart comeback – in the UK, it has re-entered the Singles Chart at Number 55, and the Hip-Hop/R&B chart at Number Nine. It also charted again in the Top 100 of countries such as Greece (Number 22), Belgium (Number 50), the Czech Republic (Number 56), Lithuania (Number 62) and Poland (Number 65).

This marks the first time ‘Gangsta’s Paradise’ has appeared on most of these charts since 1996 – with the exception of the UK charts, where it returned in 2009 after Coolio appeared on Celebrity Big Brother.

Following its 1995 release, the song became one of the most successful singles of all time. It topped the charts in 21 countries – including Australia, where it would hold the Number One position for 14 weeks, a record that was held locally for over 20 years. The song went on to achieve 26 Platinum certifications globally, including four in the UK and three in the US.

The resurgence of ‘Gangsta’s Paradise’ comes as part of an overall surge in listening to the late rapper’s catalogue. Since he died, Coolio’s songs have racked up some 19.6million streams in the US alone – a rise of 264.3 per cent overall.

Aside from ‘Gangsta’s Paradise’, the report also noted a considerable uptick in streams of his single ‘Fantastic Voyage’ – which was also used in a commercial for Airbnb earlier this year – as well as his hits ‘C U When U Get There’, ‘1, 2, 3, 4 (Sumpin’ New)’ and ‘Too Hot’.

This rise in listening has even spilled over to the catalogue of “Weird Al” Yankovic, who famously parodied ‘Gangsta’s Paradise’ with his 1996 single ‘Amish Paradise’. The parody has almost doubled its usual amount of weekly streams in the wake of Coolio’s passing, with Billboard noting a 104 per cent rise.

Yankovic was one of multiple celebrities to pay tribute to Coolio in the wake of his death. Others included Ice Cube, Martin Lawrence, Michelle Pfieffer and Snoop Dogg.

In late September, Futurama producer David X. Cohen revealed that Coolio will feature posthumously in the show’s upcoming return. Prior to his death, the rapper recorded lines for his character, Kwanzaa-bot, as well as a freestyle rap.

Shania Twain Says a Collaboration With Harry Styles ‘Would Be My Dream’: ‘Magic Will Happen, I’m Sure’

The pair previously teamed up for Styles' performance at Coachella in April.

The 1975 to play tiny Manchester gig next year