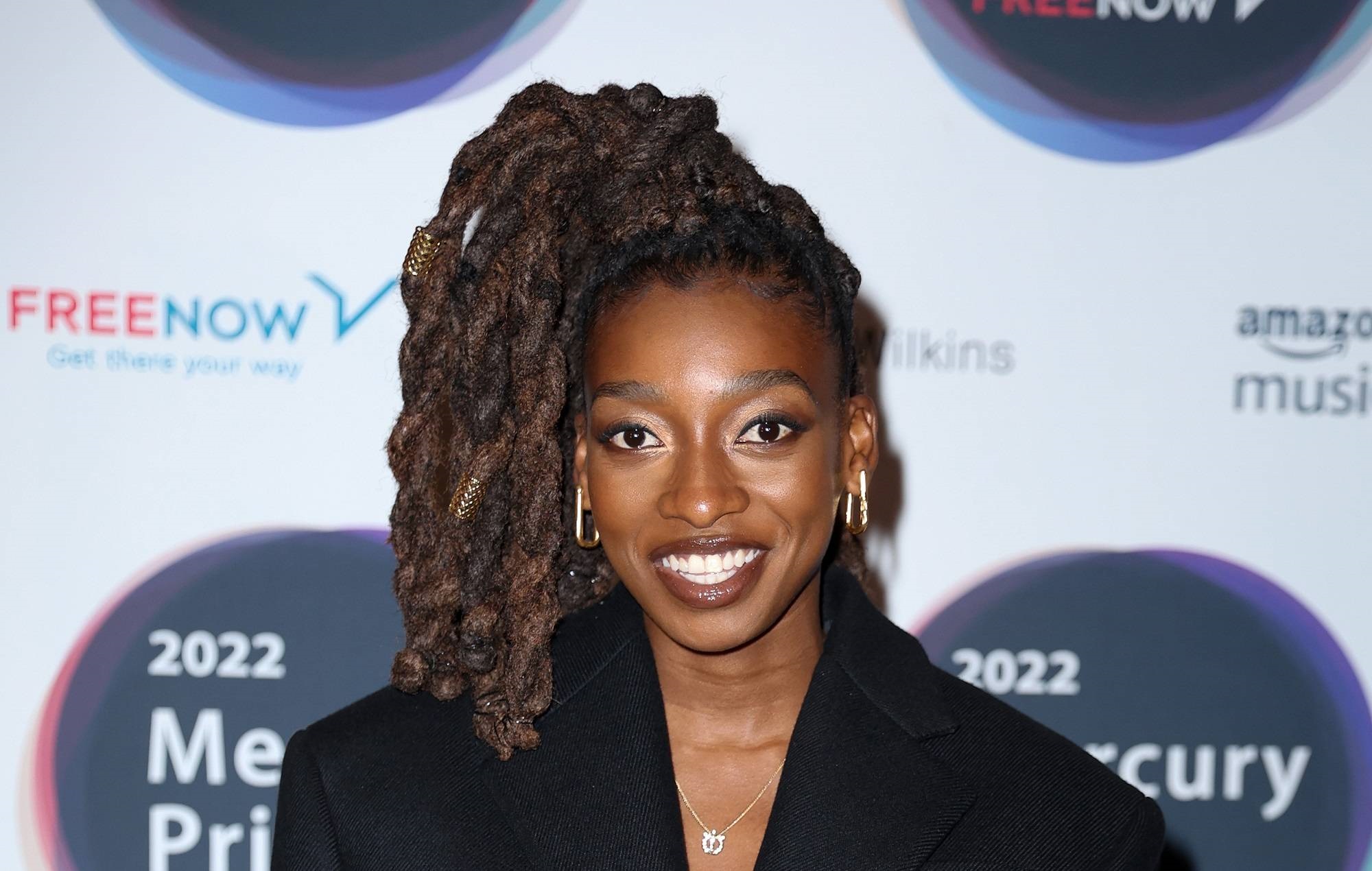 Little Simz has won the 2022 Mercury Prize for her album ‘Sometimes I Might Be Introvert’.

The London rapper was favourite to take the prize and beat off competition from fellow favourites Self Esteem and Wet Leg at a live ceremony at the Eventim Apollo in Hammersmith tonight (October 18).

She also paid tribute to producer Inflo who worked on her album and said there were times in the studio when “I didn’t know if I was gonna finish this record. I was feeling all the emotions and really going through it and he [producer Inflo] stuck by me and pushed me to deliver this album for you guys.”

The rapper earlier performed a live rendition of ‘How Did You Get Here’ and got up for a second time to sing the track after accepting the award.

The judging panel said: “In a year that has, to put it mildly, presented rather a lot of challenges, British and Irish music has thrived more than ever. When it came down to it, the judges were so impressed by ‘Sometimes I Might Be Introvert’ by Little Simz that everyone could get behind it. This accomplished and complex yet entirely accessible album is the work of someone striving constantly to push herself. The Mercury Prize is all about shining a light on albums of lasting value and real artistry. ‘Sometimes I Might Be Introvert’ has both.”

Eleven of the 12 nominees were recently confirmed to perform live at tonight’s ceremony with each artist performing one track from their shortlisted album. Only Harry Styles was unable to attend, and instead pre-recorded a special live performance of ‘As It Was’.

Wet Leg kicked off the ceremony with a live rendition of their hit ‘Chaise Longue’, before Joy Crookes performed ‘Feet Don’t Fail Me Now’ and Yard Act played a raucous ‘100% Endurance’. Kojey Radical meanwhile performed with a string section for his rendition of ‘Gangsta’.

Elsewhere, Self Esteem was flanked by backing singers for ‘I Do This All The Time’ while  Jessie Buckley & Bernard Butler played a stirring version of ‘Footnotes On The Map’. Nova Twins kicked off a raucous performance of ‘Antagonist’ before Sam Fender performed a rousing rendition of ‘Seventeen Going Under’.

The full list of nominated albums for the 2022 Mercury Prize were as follows:

The event was supposed to go ahead last month, but the ceremony was called off on the night (September 8) following the death of the Queen.

Speaking about her nomination, Self Esteem recently told NME. “I’m not being coy, but I can’t believe what’s happened. “I’d really made my peace with being consistently underground and under-dogged. Something has happened where people have connected to [the album]. It’s still kind of a slow-burn and slowly growing – it’s not like my life has changed overnight – but my greatest joy is making music.”

The post Little Simz wins the 2022 Mercury Prize for ‘Sometimes I Might Be Introvert’ appeared first on NME.

Better known as "Jimbo," he is the latest Bored Ape to enter the music business after 10:22 PM's KIN

Harry Styles Cancels More Shows: ‘I’ve Been in Bed With the Flu’

"I'm so sorry to do it," Styles said of postponing this weekend's tour dates in Los Angeles.