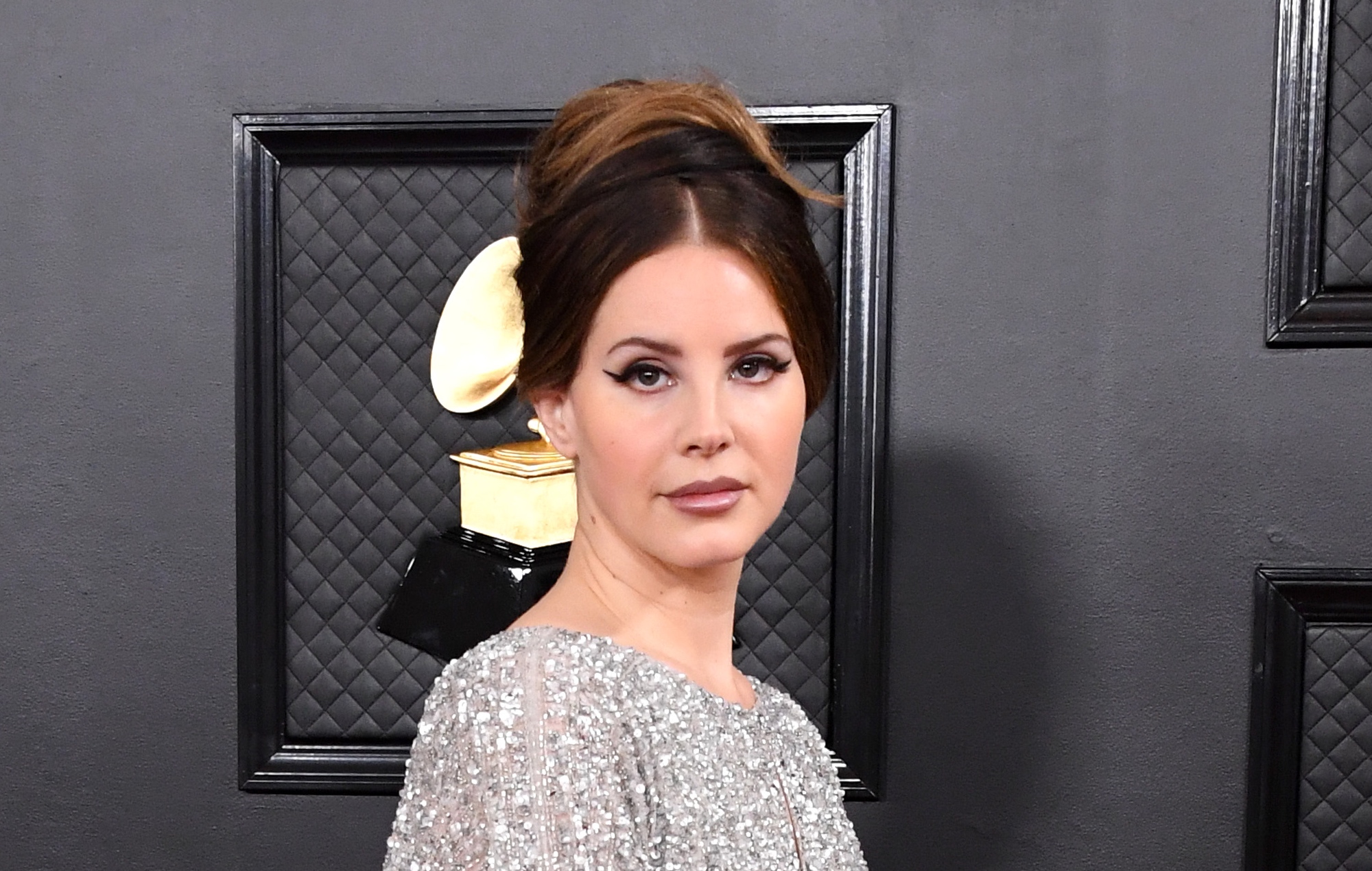 Lana Del Rey has alerted fans that her car was targeted by thieves for a second time this year, except instead of stealing the car altogether, they stole a backpack full of tech containing several of her forthcoming projects.

In a message shared to followers of her private Instagram (but uploaded to YouTube by a fan), the artist explained that she had her car broken into when she’d “stepped away [from it] for a minute”, returning to see all of the windows broken and her backpack missing. “Inside of it was my computer and my three camcorders and my harddrives,” Del Rey said, noting that she was forced to remotely wipe her computer.

In the process, Del Rey deleted the only known copy of a 200-page manuscript for her forthcoming poetry book, Behind The Iron Gates: Insights From An Institution, which she’d been working on for Simon & Schuster for more than two years.

She told fans that the draft had not been backed up because “we do not have any cloud systems that we access”. Despite as much, Del Rey confirmed that she would not scrap the project, and will instead “start over”. On the significance of having lost her work, the artist said: “I loved the book that I lost with all of my heart and put a lot of passion into it.”

She went on to say that material from her harddrives – notably her “songs and personal photos” – had begun leaking online. She pleaded with fans to ignore any material they see pop up around the web, saying: “Please don’t listen to the music, if you hear it, because it’s not coming out yet.”

The album she was working on – a follow-up to last year’s ‘Blue Banisters’ – has not been formally announced as of yet, but Del Rey assured fans that, as with her book, she will not be deterred by this setback. “I am confident in the record to come,” she said, “and despite so many safety factors and so many different levels, I really want to persist and make the best art I can.”

Addressing the frequency with which she seems to be targeted by burglars, Del Rey continued: “Obviously I won’t ever leave anything in the car again, even if it’s just for a moment. But we’ve had the same issues at the house, and it is a constant thing. And although I’m so grateful to be able to share all of the good stuff, I just also want to share that it has been a challenge.

“And I think it’s important to say that it is a bit of a roadblock, in terms of the creative process and keeping things safe and valuable – and keeping me safe as well, with all of the action it’s been going on around me, my home, everywhere I go. And I don’t even think a plea for respect of some privacy would even do anything, but I do want to be honest about the fact that I do have concerns about what’s going to be out there…”

Preempting the inevitable comments that will tell her to be safer with her data, Del Rey pointed out that “there’s really nothing to be done because I can’t really make my devices any safer”. She continued: “However people access them is unbeknownst to me, and unavoidable, unless I just completely don’t have them and no-one has them, in terms of the songs. So, I’m hoping that nothing else becomes available or stolen.”

Have a look at Del Rey’s full message below:

Back in July, Del Rey was granted a restraining order against a man that she alleged stole one of her cars. The artist reportedly requested protection from Eric Everardo after he visited her home on at least two occasions; she claimed that he stole her Jaguar when he first turned up at her property in February, but despite being criminally charged for the theft, he returned in July to leave a bag at her gate with a disturbing letter inside.

In 2018, Del Rey spoke out after a man who stalked her was sentenced to serve one year in prison. Michael Shawn Hunt, who was 43 at the time, was intercepted a block away from the singer’s show in Orlando, Florida that February, after the police received a tip about a potential kidnapping. He was caught carrying a knife, according to the Orlando Police Department.

Two years earlier, a man was sentenced to nearly three months in prison for breaking into Del Rey’s home. Also in 2016, the star was granted a restraining order against two Russian fans who reportedly threatened her and screamed at her in public. In 2015, too, a man was arrested for allegedly stealing two of her cars.

In more positive news, students at New York University (NYU) will be able to study Del Rey’s artistry in a new course that’s launching today (October 20). Tomorrow (October 21) will also see the release of her collaborative single with Taylor Swift, ‘Snow On The Beach’, which Swift has described as representing “this cataclysmic, fated moment where you realise someone feels exactly the same way that you feel at the same moment”.

Underworld and The Libertines to headline Secret Garden Party 2023