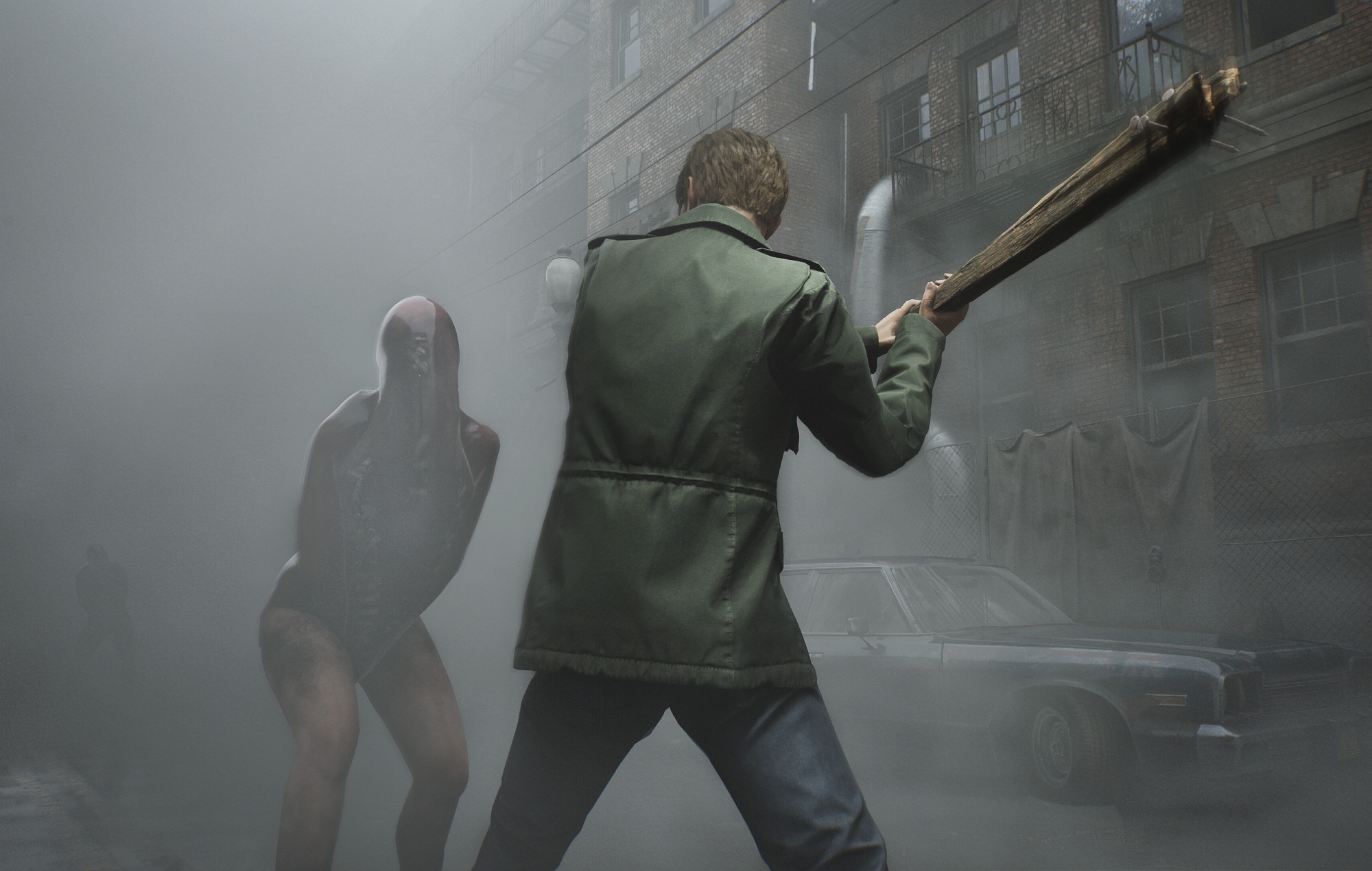 Konami has announced that they are remaking the classic survival horror video game Silent Hill 2.

Originally released in September 2001 on PlayStation 2, Xbox and PC, the remake is being developed by the Polish studio Bloober Team (who has worked on horror titles including Blair Witch and The Medium) for PlayStation 5 and PC (via Steam).

A release date has yet to be confirmed, though the Steam page for Silent Hill 2 already includes system requirements for the game.

A teaser trailer premiered during the Konami showcase, with a description of the remake adding: “Experience a master-class in psychological survival horror ― lauded as the best in the series ― on the latest hardware with chilling visuals and visceral sounds.”

“The revival of the Silent Hill series does not end with Silent Hill 2,” Konami producer Motoi Okamoto wrote in a blog on the PlayStation website. “We have announced not just the remake of a past classic, but also multiple titles with all-new stories. The creation of new games is what truly brings the franchise back.

Teasers for Silent Hill Townfall (which is being developed by the Glasgow-based studio No Code alongside Annapurna Interactive) and Silent Hill F (set in Japan and being written by When They Cry author Ryukishi07) were also shared during yesterday’s showcase, which you can see below.

The forthcoming Silent Hill movie, Return To Silent Hill, has also received a teaser trailer that features its director, Christophe Gans – you can see that below.

The final trailer to be released by Konami yesterday was for Silent Hill: Ascension, described as “a new interactive video streaming experience” for the series that is currently being worked on by such companies as Genvid, J.J. Abrams’ Bad Robot Games, Behaviour and DJ2 Entertainment.

Find out more about Silent Hill: Ascension below.

You can watch Konami’s full Silent Hill showcase below.

Konami’s Motoi Okamoto also confirmed during the showcase that the company is working with other developers on further Silent Hill projects.

BIBI gets her bloody revenge in music video for ‘JOTTO’

“Nuthin I Can Do Is Wrng” leads the New York rapper’s follow-up to 2021’s Disco!