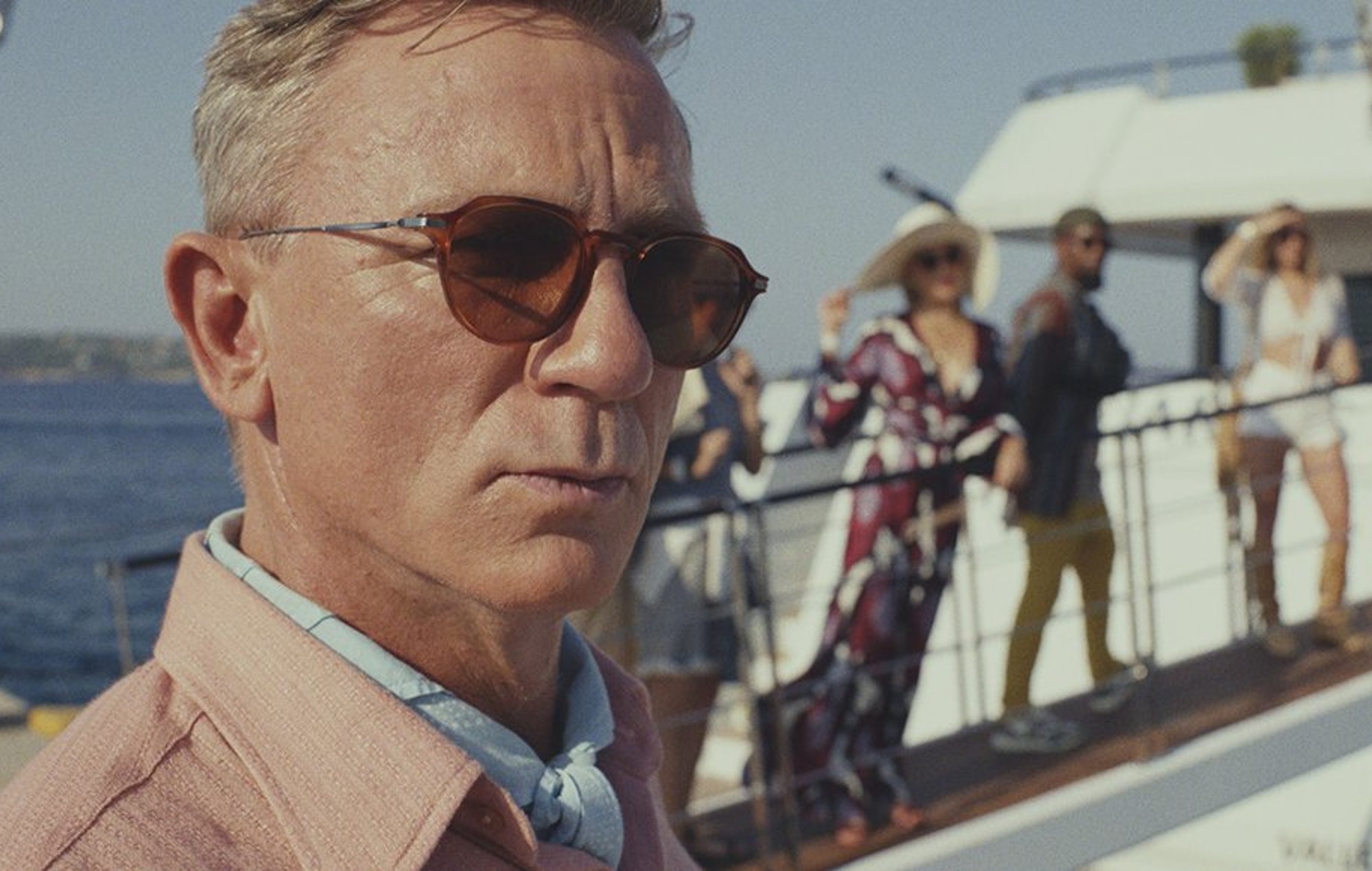 Rian Johnson, director of the Knives Out franchise, has confirmed that lead character detective Benoit Blanc – played by Daniel Craig – is gay.

Per Insider, Johnson confirmed the news during a recent press conference at London Film Festival, where he appeared to promote the impending Knives Out sequel, Glass Onion. Insider asked Johnson about Blanc’s sexuality, referencing a particular scene that indicates the character lives with a man.

Responding to whether that means he’s queer, Johnson replied: “Yes, he obviously is.” Referring to the as-yet-unknown actor who plays Blanc’s lover, the director added that “there’s nobody in the world I can imagine in bringing me more joy for Benoit Blanc to be with”.

Glass Onion: A Knives Out Mystery – the second film in the Knives Out franchise, following the 2019 original – sees Craig reprise his role as Blanc, with the detective travelling to Greece to solve his latest case. He stars alongside Kate Hudson, Kathryn Hahn, Jessica Henwick, Edward Norton, Dave Bautista, Janelle Monáe, Leslie Odom Jr. and Madelyn Cline.

The film will be released in cinemas on November 23, before landing on Netflix exactly a month later (on December 23). Last March, the streaming service acquired the rights to produce two sequels to Knives Out, both starring Craig.

The film debuted last month at the Toronto International Film Festival, with early reviews calling it “so much fun” and “an immensely enjoyable movie which is at least as funny as the first outing, if not more”.

“Looking forward to some crazy, lovely, hang time with my fans!”