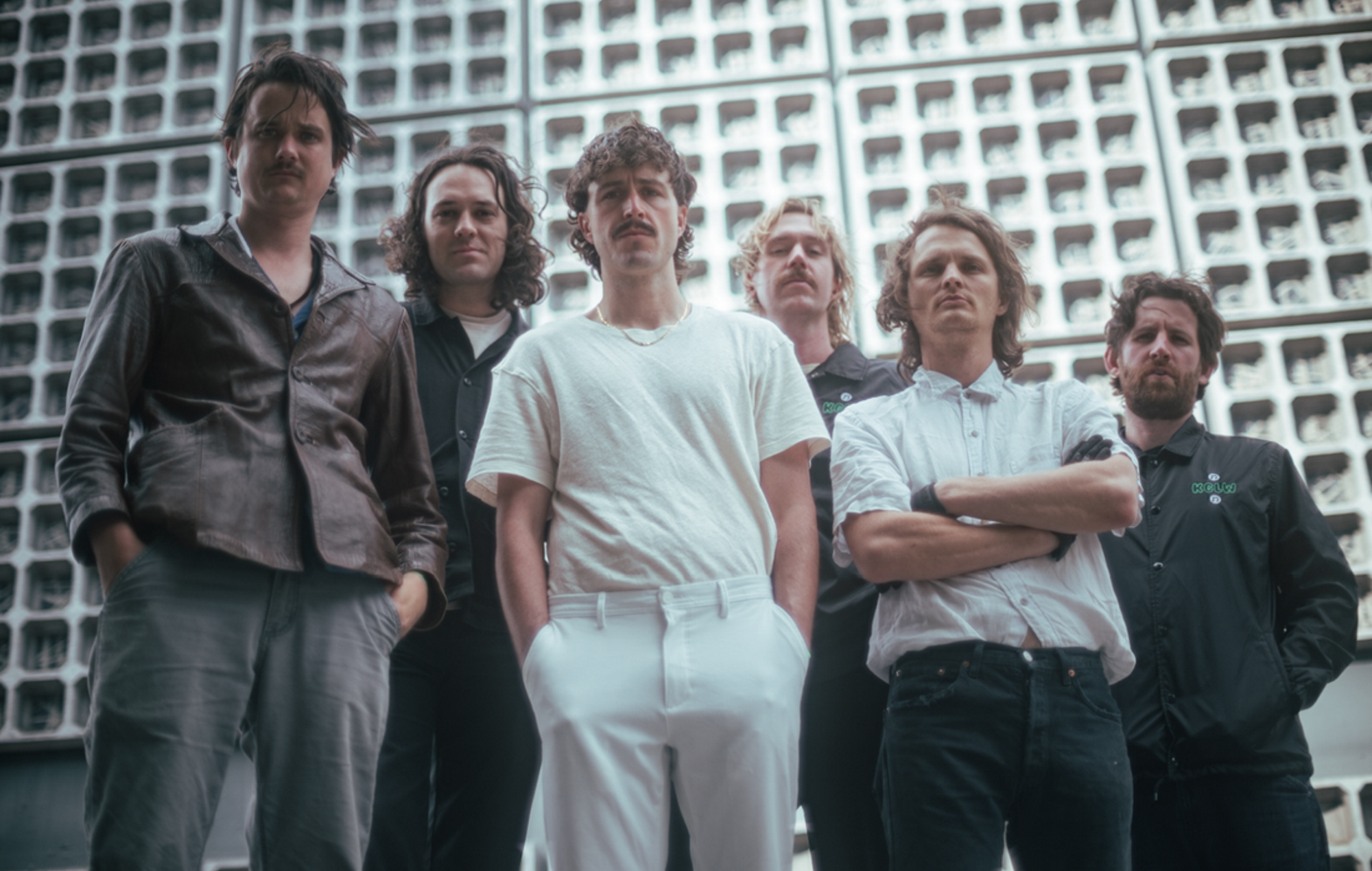 King Gizzard & The Lizard Wizard have shared ‘Hate Dancin”, the lead single from their 23rd studio album (and third this month) ‘Changes’.

The song follows on from the release of their album ‘Ice, Death, Planets, Lungs, Mushrooms and Lava’ on October 7, and its follow-up ‘Laminated Denim’ just five days later on October 12.

In a press statement about the song, frontman Stu Mackenzie offered a succinct, one-sentence description: “I started writing a song about how I hate dancing, but then I realised that I love dancing.” To Mackenzie’s point, the music video for ‘Hate Dancin” depicts him and his bandmates dancing to the song in a warehouse.

It was directed by John Angus Stewart, who has worked on several videos and concert films for the band across their career. Watch the video below:

‘Changes’ is set to arrive on October 28 and is a seven-track album, with each song title’s first letter acrostically spelling out the titular word. It was originally conceived by the band in 2017, while they were endeavouring to release five studio albums within a year. It was shelved, however, in favour of that December’s ‘Gumboot Soup’.

“When the sessions were over, it just never felt done,” said Mackenzie of the long-abandoned album. “It was like this idea that was in our heads, but we just couldn’t reach. We just didn’t know yet how to do what we wanted to do.”

The project was then revisited and largely re-recorded, and will now serve as the band’s fifth studio album of 2022. Mackenzie described the album as a “song-cycle”, adding: “It’s not necessarily our most complex record, but every little piece and each sound you hear has been thought about a lot.”

The Melbourne-based sextet are currently on tour in North America, and will play in Toronto tonight (October 18) before heading to Montreal, Forest Hills, Philadelphia and Washington D.C. later this week.