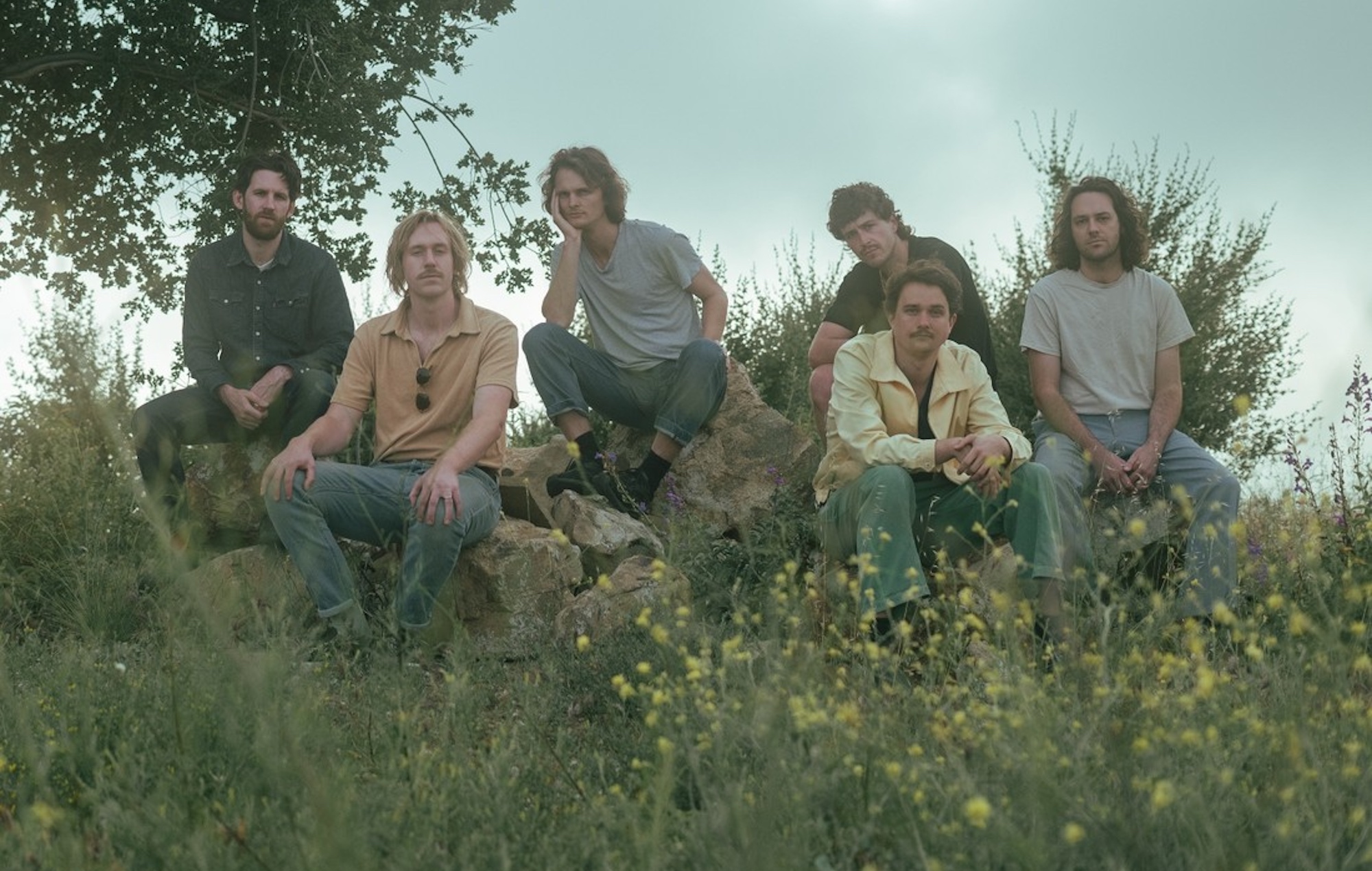 King Gizzard & The Lizard Wizard have released new album ‘Laminated Denim’, the second of three the ultra-prolific psych-rockers will share in October.

The album was released on Wednesday (October 12), and consists of two tracks – ‘The Land Before Timeland’ and ‘Hypertension’ – both of which are exactly 15 minutes in length. ‘Laminated Denim’ serves as a spiritual successor to earlier album ‘Made In Timeland’ (which its title is an anagram of), which was released physically in March of this year before arriving digitally yesterday alongside ‘Laminated Denim’.

“Like the last record, this one was created out of long improvised jams, but this time we also worked within the constraints of a ticking clock,” King Gizzard said of the new album when sharing news of its arrival on Twitter. “We used the tick and the tock to create polyrhythms [to] weave in and out of like skiers dancing down a slope.”

Listen to both halves of ‘Laminated Denim’ below alongside official countdown clocks:

‘Laminated Denim’ – King Gizzard’s 22nd studio album – is the second in a trilogy of albums the band will release this month. ‘Ice, Death, Planets, Lungs, Mushrooms and Lava’ was released on October 7, with the final of the three albums, ‘Changes’, set to arrive on October 28.

When ‘Changes’ arrives later this month, it’ll mark the fifth album King Gizzard have released this year. In addition to ‘Made In Timeland’, ‘Ice, Death, Planets…’ and ‘Laminated Denim’, the band also released double-album ‘Omnium Gatherum’ back in April.

King Gizzard have also announced they will return to Europe and the UK for a tour in March 2023. It comes after the band were forced to cancel more than a dozen dates earlier this year so that frontman Stu Mackenzie, who has Crohn’s disease, could return home to Australia for “urgent treatment”.

See dates and venues for the upcoming tour below. Tickets are on sale this Friday (October 14) – purchase them for the two London shows here and find ticketing details for other shows here.

King Gizzard are currently on a North American tour that will continue tomorrow night (October 14) in St. Paul, Minnesota and run up until early November. Find remaining tickets here.

‘Starfield’ faction quests will work similarly to the guilds in ‘Skyrim’