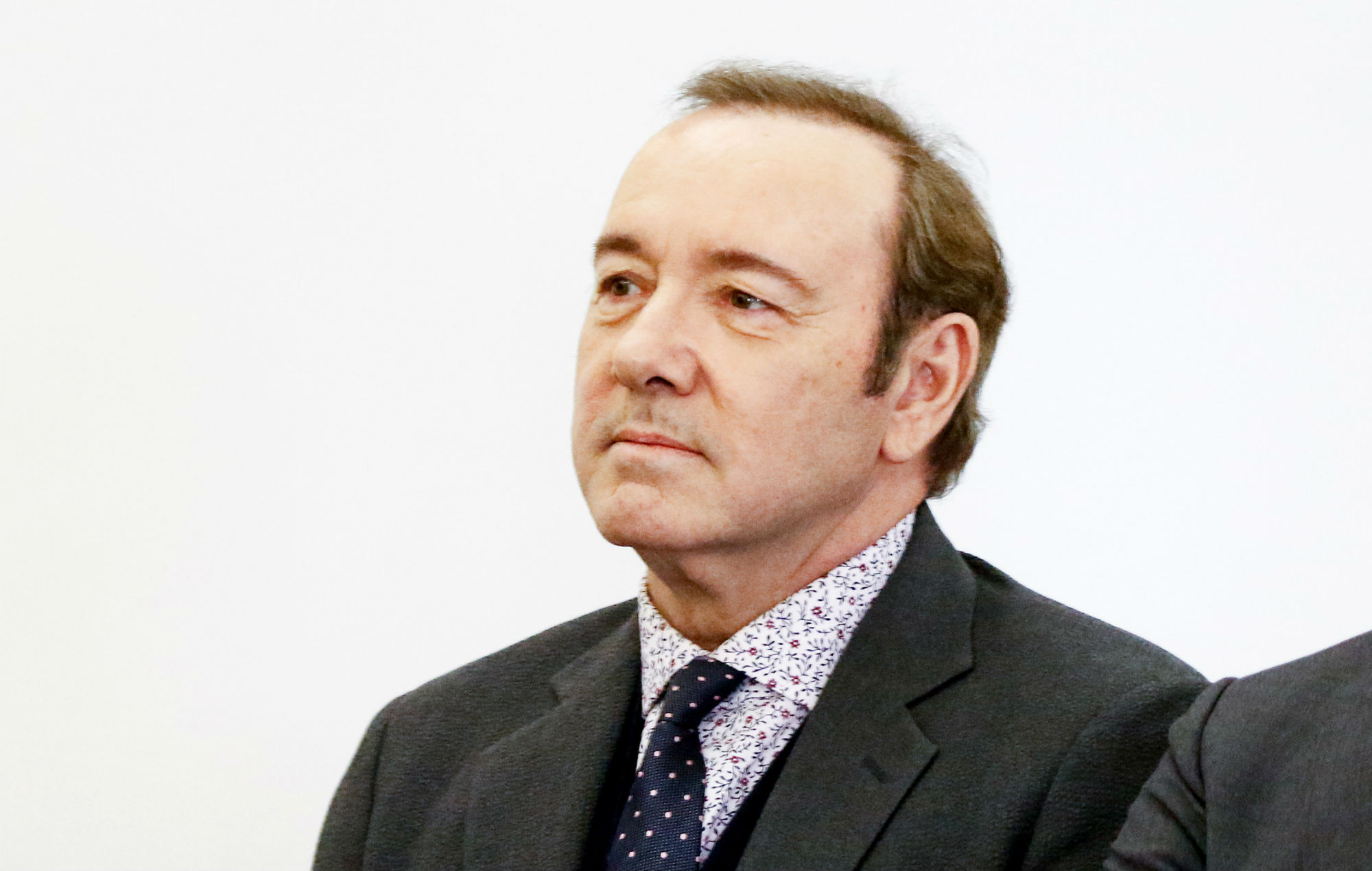 Kevin Spacey broke down in court in New York City this week, blaming his publicist for his “really wrong” apology to Anthony Rapp.

In 2017, the Star Trek: Discovery actor accused Spacey of sexual misconduct, which led the latter to apologise while coming out as gay and claiming he had no memory of the alleged incident.

“I was being encouraged to apologise and I’ve learned a lesson, which is never apologise for something that you didn’t do,” Spacey said on Monday (October 17) according to Variety. “I regret my entire statement.”

The publication goes on to claim Spacey broke down in tears in court, adding: “It’s my responsibility. I put it out there. It was really wrong. It was really bad and I’m deeply sorry. I have to own that.”

In court, Spacey said he “literally didn’t know how to respond” to Rapp’s allegations, claiming his publicist had warned him against pushing back, saying that “they’re going to call you a victim-blamer.”

The actor went on to explain that while he regrets his initial statement, it was an attempt to “avoid a crisis that was going to get worse.”

Responding to the allegation at the time, Kevin Spacey said that he did not recall the incident, and that he was “sorry for the feelings [Rapp] describes having carried with him all these years”.

He also addressed “stories” about his personal life, and confirmed that he now “lives as a gay man”.

“If I did behave then as he describes, I owe him the sincerest apology for what would have been deeply inappropriate drunken behavior,” Spacey wrote.

“This story has encouraged me to address other things about my life. I know that there are other stories out there about me and that some have been fueled by the fact that I have been so protective of my privacy.”

Fiona Apple shares new song for ‘The Lord Of The Rings: The Rings Of Power’