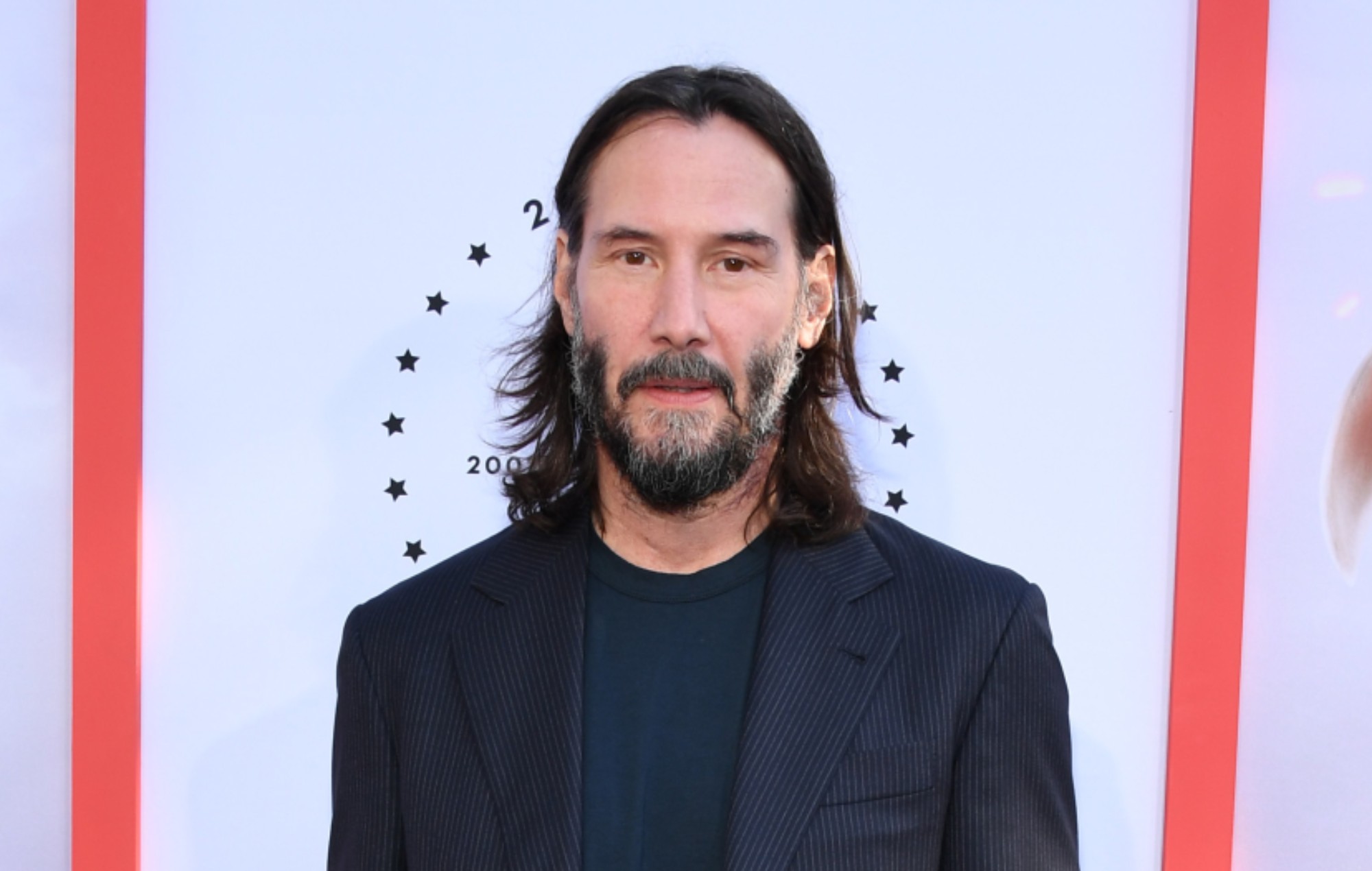 Keanu Reeves has exited the upcoming adaptation of The Devil In The White City, according to sources.

The Matrix star was first attached to the role back in January of this year, with Hulu’s upcoming take on Erik Larson’s 2003 book set to mark his first major US TV role.

The big-budget adaption of The Devil In The White City has been through various stages of development since Leonardo DiCaprio bought the film rights to the book back in 2010. DiCaprio now serves as an executive producer on the project alongside Scorsese, with the adaptation previously set up as a feature at Paramount.

According to Variety, Reeves will now no longer participate in the series, and representatives for both the actor and Hulu declined to comment thus far. No one has yet been cast to replace the actor in the lead role of Daniel H. Burman.

“The Devil In The White City tells the true story of two men, an architect and a serial killer, whose fates were forever linked by The Chicago World’s Fair of 1893,” an official synopsis reads.

“It follows Daniel H. Burnham, a brilliant and fastidious architect racing to make his mark on the world and Henry H. Holmes, a handsome and cunning doctor who fashioned his own pharmaceutical ‘Murder Castle’ on fair grounds – a palace built to seduce, torture and mutilate young women.

“The story takes the viewer on a tour of murder, romance and mystery in the gilded age.”

One future project Reeves will be involved in is the recently announced sequel to 2005 supernatural thriller Constantine. The cult movie, directed by Lawrence, was released 17 years ago and follows John Constantine (Reeves) as he exorcises the possessed and travels between Earth and Hell seeking salvation from eternal damnation for a suicide attempt in his youth.

As reported by Deadline, a follow-up has now been greenlit, with Akiva Goldsman set to write the screenplay and produce the film, with J.J. Abrams and Hannah Minghella also helping out on production. No further details regarding a release date, title for the sequel or any further casting have yet been revealed.

Post Malone Opens Up About Fatherhood, Says His Baby Girl Is ‘A Legend’

He's just not sure whether she's a fan of his music yet.