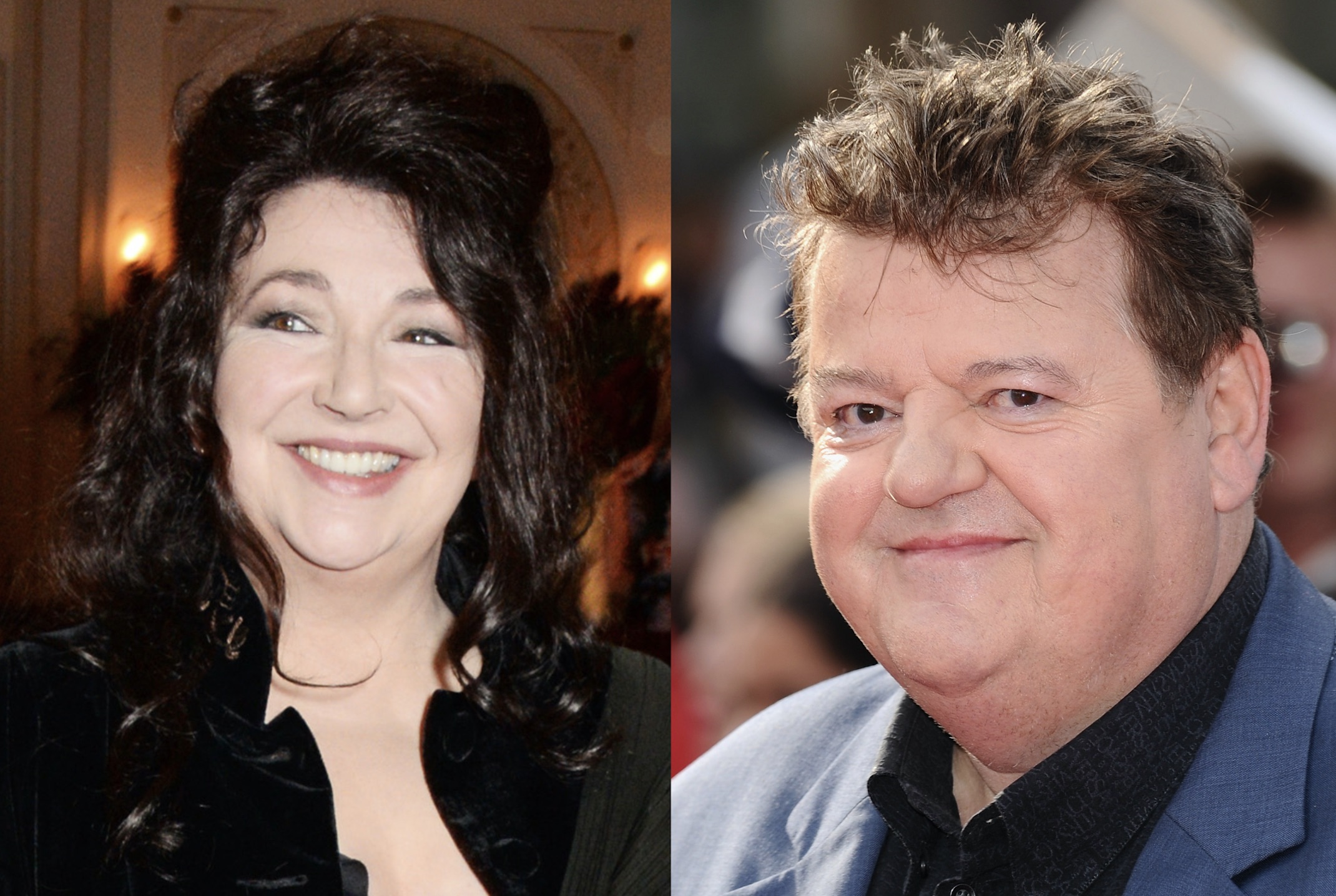 Kate Bush has paid tribute to the late Robbie Coltrane.

The actor, who was widely known for his role as Rubeus Hagrid in the Harry Potter films, passed away on Friday (October 14) at the age of 72.

He also starred in the video for Kate Bush’s 2011 single ‘Deeper Understanding’, taken from her ninth studio album, Director’s Cut.

“I was very upset to hear the news about Robbie,” said Bush in a statement posted on her official website.

“I’m really grateful that he agreed to star in a video that we made some years ago. It was incredibly exciting to watch him at work and to be in the presence of his deeply profound intelligence and earthy wit.

“He was so much fun. I’m really going to miss him. I had so much respect for his many talents and his generosity of spirit. We’ve lost one of our great treasures.”

Coltrane’s cause of death has not yet been revealed, but the news of his passing was confirmed by his agent Belinda Wright.

In a statement, she said: “My client and friend Robbie Coltrane OBE passed away on Friday October 14.

“Robbie was a unique talent, sharing the Guinness Book of Records’ Award for winning three consecutive Best Actor Baftas for his portrayal of Fitz in Granada TV’s series Cracker in 1994, 1995 and 1996 with Sir Michael Gambon.”

She continued: “He will probably be best remembered for decades to come as Hagrid in the Harry Potter films, a role which brought joy to children and adults alike all over the world, prompting a stream of fan letters every week for over 20 years. James Bond fans write too to applaud his role in GoldenEye and The World Is Not Enough.”

Bush has become one of the latest stars to pay tribute to Coltrane, with others including Harry Potter cast members Daniel Radcliffe, Emma Watson, Tom Felton, Warwick Davis and more.

"There was too much fire in one album, so [we] decided to do two," said JOP.