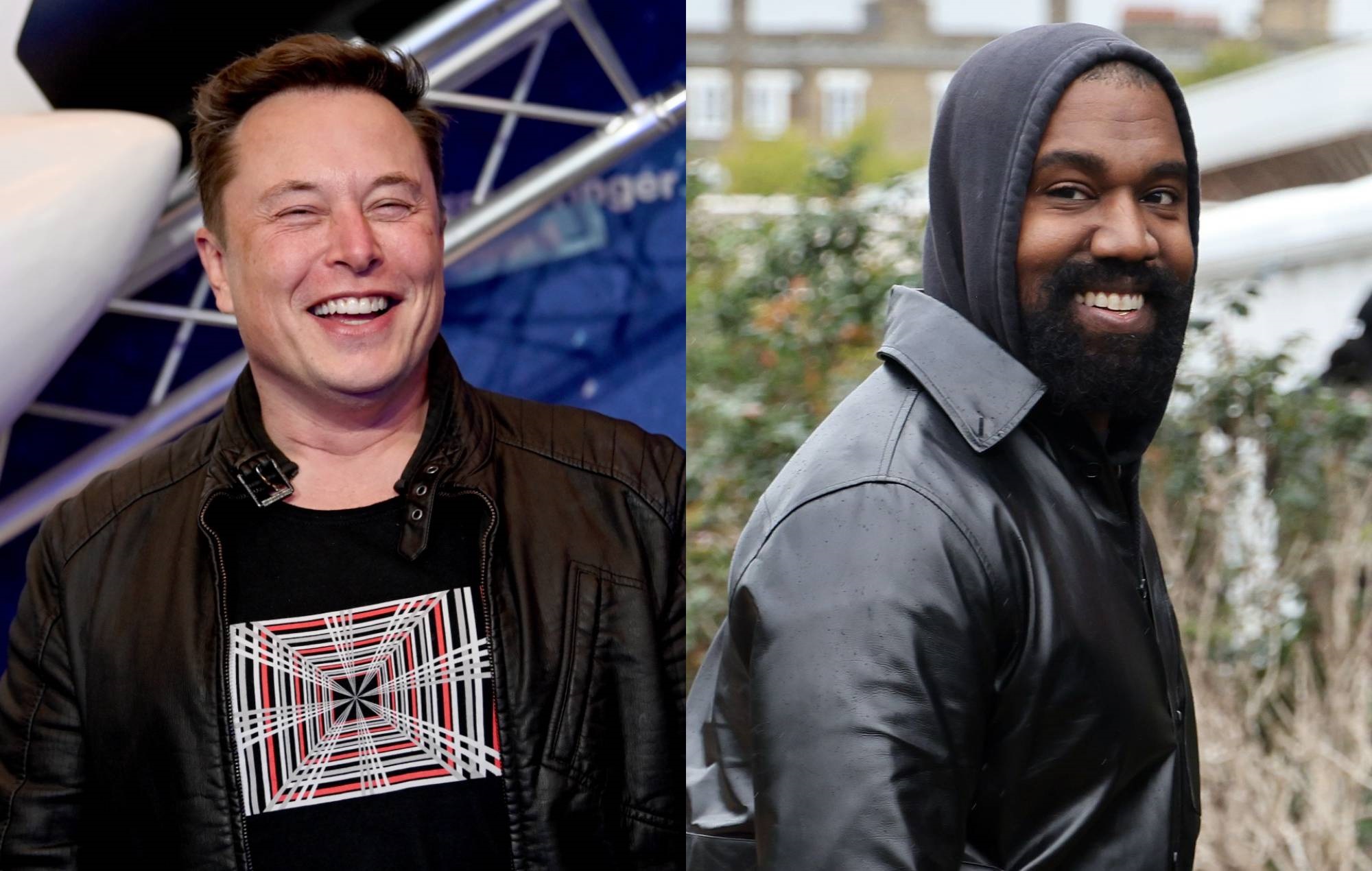 Elon Musk has deleted a tweet hinting at a possible business collaboration with Kanye West.

It comes after the Tesla billionaire shared an image playing on the Dragon Ball anime series, where two characters can fuse together into a more powerful being by touching fingers.

Musk edited his face on to one character, along with a Twitter logo, while West’s face was superimposed onto another, with the logo of Parler, the right-wing social network the rapper reportedly recently purchased.

In a follow-up tweet, Musk added: “Fun times ahead!!”

Musk’s tweet, which came despite West’s recent antisemitic comments and controversial statements on George Floyd, has since been deleted.

After the rapper said that he would go “death con 3 on JEWISH PEOPLE”, whom he claims have a link with Black people (“I actually can’t be Anti Semitic because Black people are actually Jew also,” he wrote), Musk said that he spoke to the rapper about his conduct, tweeting: “Talked to ye today & expressed my concerns about his recent tweet, which I think he took to heart.”

Following West’s comments, he was widely condemned by many figures in the entertainment world, as well as several political figures and organisations that represent Jewish communities.

He has since doubled down further saying he doesn’t believe in the term “anti-Semitism”, claiming that it’s “not factual” and in turn has denied accusations of racism against him.

The rapper’s comments come after a tumultuous few weeks which began when he wore a “White Lives Matter” T-shirt at a Paris fashion week show.

Since then West has also hit out at Pete Davidson on the Drink Champs podcast in which he alleged that the former boyfriend of his ex-wife Kim Kardashian was a heroin addict. The rapper’s unverified claims were made without evidence. Davidson has not yet publicly responded to the allegations.

The billionaire rapper and entrepreneur’s controversial interview with the podcast has since been removed from YouTube and Revolt after co-host N.O.R.E admitted “regret” for airing West’s comments.

RAYE on scoring UK Number One single with ‘Escapism’: “It’s the ultimate validation”