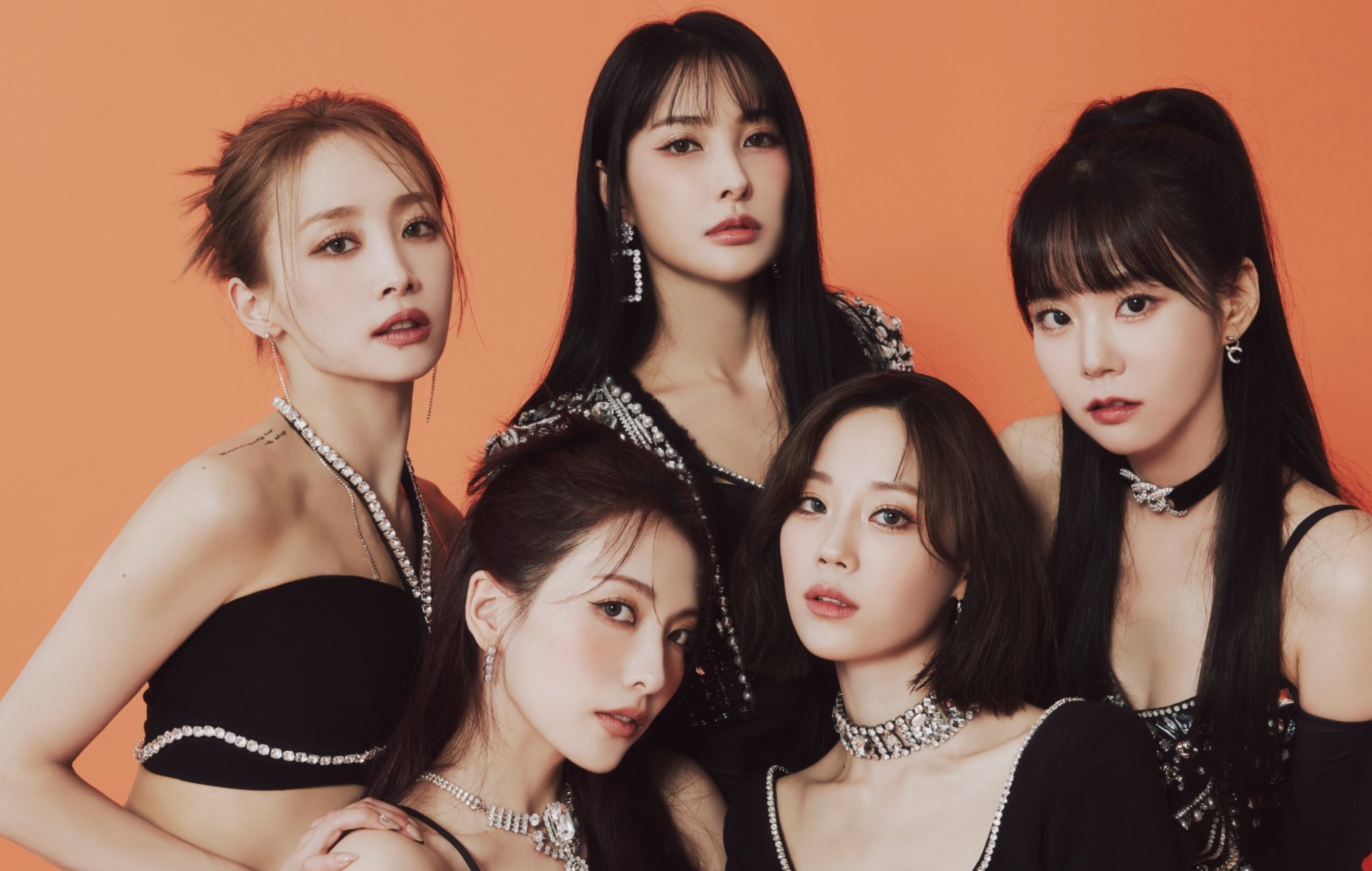 On November 29 at 6PM KST, KARA released their special mini-album ‘Move Again’ alongside a music video for its lead track ‘When I Move’. The new record and visual feature a never-before-seen lineup of KARA, which includes former members Nicole and Kang Ji-young – who left the act in 2014 – before youngest member Heo Young-ji was added to its line-up.

In the luxurious visual, KARA’s five members don party gowns and raise a toast to celebrate their reunion, later getting up to dance as the room is showered in confetti. The girl group perform the song’s choreography in other shots, backdropped by a glittering set of stairs.

‘Move Again’ includes three other songs, all of which feature lyrics penned by the members. Its opening track ‘Happy Hour’ was written by all five members of KARA, while Nicole and Kang Ji-young contributed lyrics to its title track. The latter also co-wrote ‘Shout It Out’, while the former penned album closer ‘Oxygen’.

Rumours of KARA’s return first began circulating earlier in June 2022 after the girl group met up to commemorate their 15th anniversary with a casual photoshoot.

“It was the first time that everyone who went through ups and downs together under the name of KARA came together to celebrate, share their stories, laugh and cry together, and comfort one another’s sunken hearts, and it gave me hope that we can become a little happier,” said leader Gyuri at the time.

The post KARA end seven-year hiatus with 15th anniversary record and opulent ‘When I Move’ visual appeared first on NME.

Pick your favorite new Latin music release of the week below.

The actor will make his hosting debut with musical guest Lil Baby.

‘Fallout: New Vegas’ director would be open to returning to the series