Kanye West hits out at Pete Davidson in another controversial interview 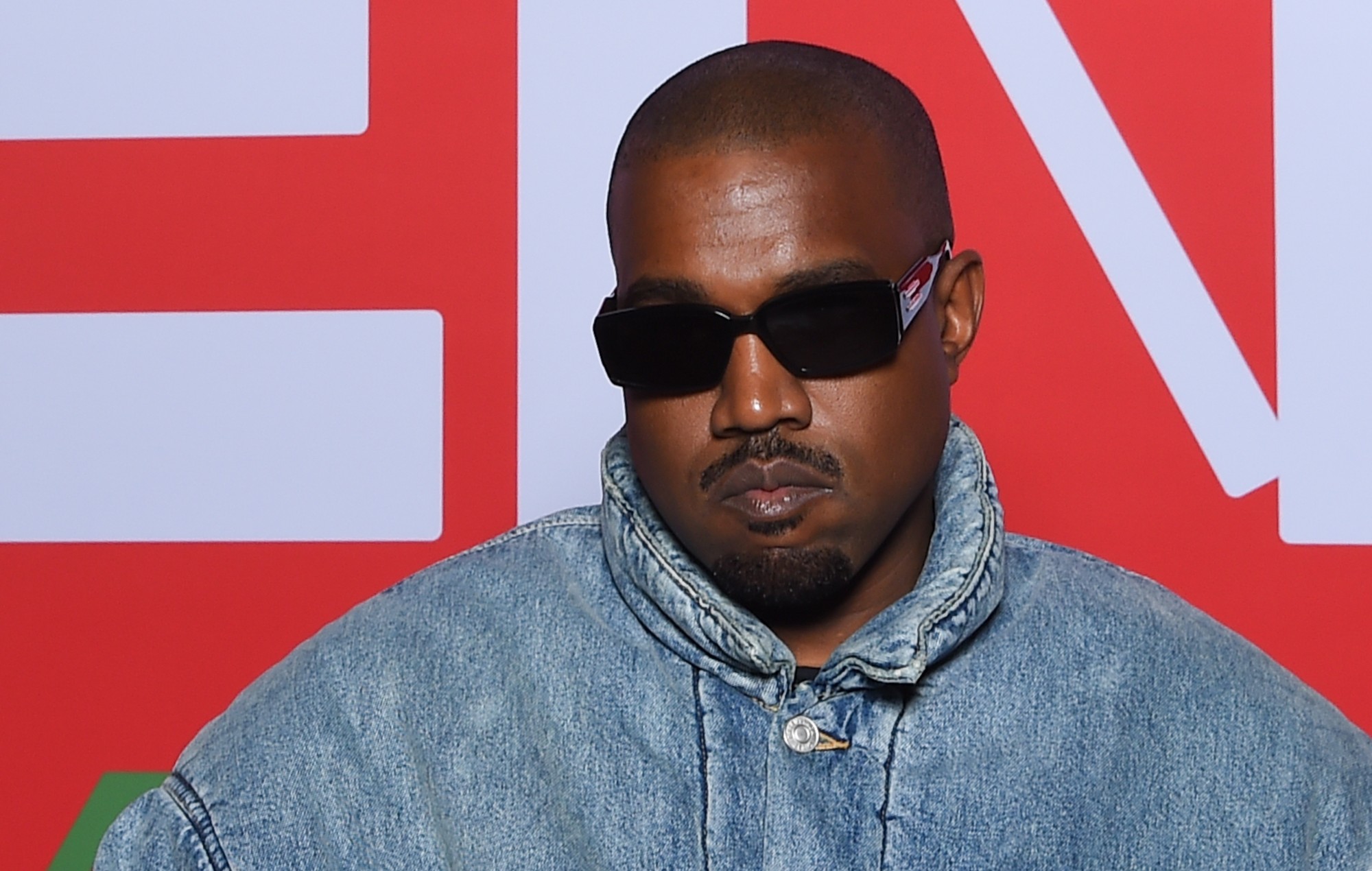 Kanye West has hit out at Pete Davidson in his latest controversial interview.

Heading back to the Drink Champs podcast, which he appeared on over the weekend, West referred to his ex-wife Kim Kardashian’s former boyfriend Pete Davidson as a “heroin addict”.

Speaking with rapper N.O.R.E. and DJ EFN, West hit out at “the 78 media outlets that called me an abuser when I was tryna get that heroin addict away from my kids that was tattooing my kids’ names on him, Skete, Pete Davidson…” West claimed.

NME has reached out to representatives of Davidson for comment.

He went on to criticise The Daily Show host Trevor Noah. On his show in March, Noah spoke about West “harassing” Kim Kardashian online. West was later banned from Instagram after directing racial slurs at the host.

He then addressed claims he was antisemitic after a string of recent comments which saw him temporarily suspended from Instagram and Twitter.

On the latest episode of the show, West said: “We Jew so I can’t be antisemite…” before saying “Jewish Zionists” were responsible for some recent news stories surrounding Kardashian and Davidson.

It is the latest in a serious of controversial and questionable statements made by West in recent weeks, causing widespread upset online and for various communities. It began at Paris Fashion Week when West wore a “White Lives Matter” t-shirt at a fashion show. He then took part in a controversial interview on Fox News, made a number of antisemitic remarks and made unfounded claims about the death of George Floyd.

West has faced a significant backlash for his comments with the likes of Jaden Smith and Sean ‘Diddy’ Combs, plus figureheads for Supreme and Vogue, taking issue with his stunt at Paris fashion week.

The post Kanye West hits out at Pete Davidson in another controversial interview appeared first on NME.

The icon in the Tropicalia and Brazilian popular music movements enjoyed a nearly six-decade career.

James Cameron criticises Marvel and DC characters: “They all act like they’re in college”