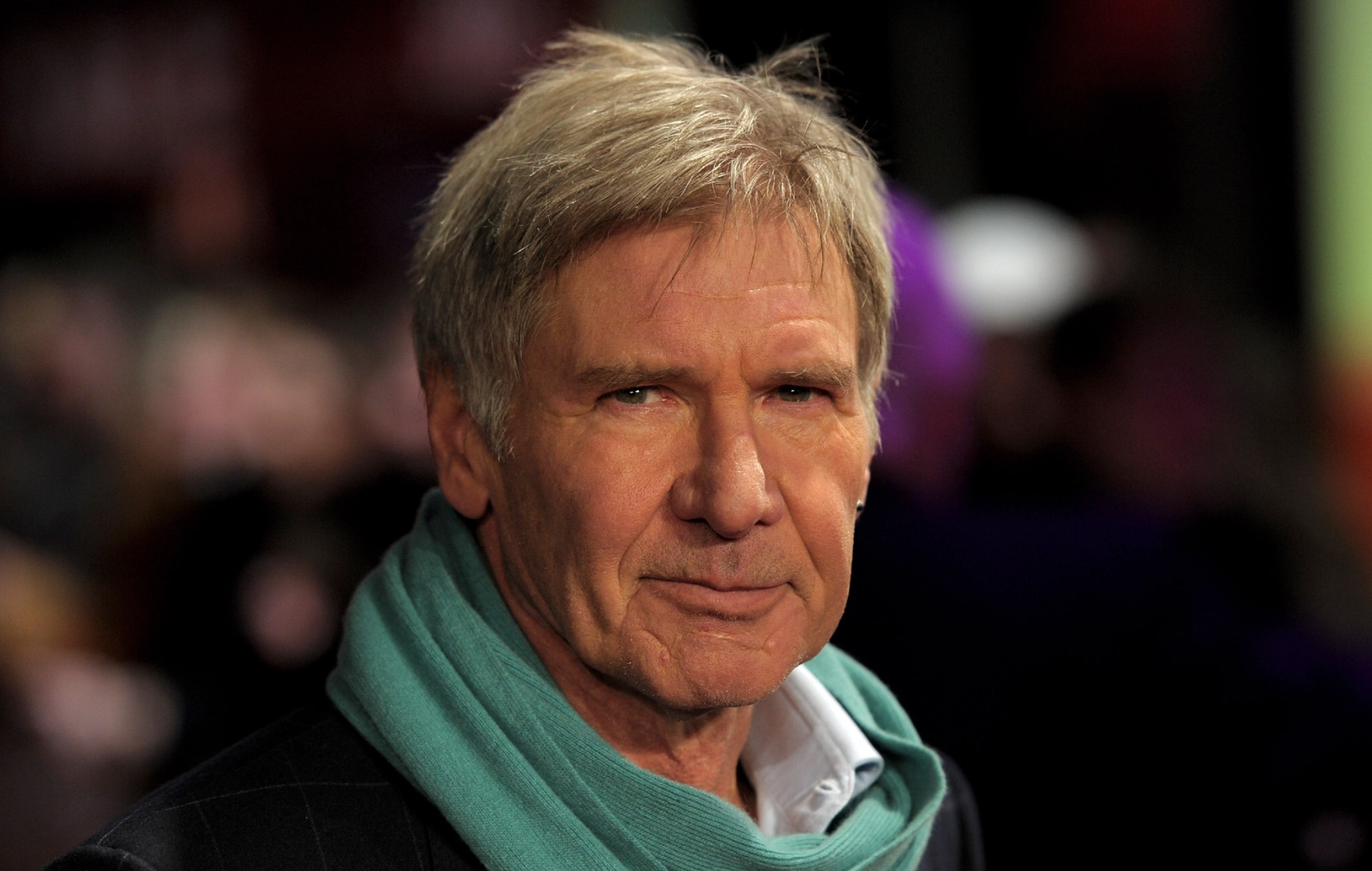 As reported by Deadline, the actor will take over the role of General Thaddeus Ross in the upcoming sequel, set to be released on May 3, 2024. The character was previously played by William Hurt in numerous Marvel outings, including 2008’s The Incredible Hulk and 2021’s Black Widow, before the actor’s death aged 71 in March this year.

Julius Onah is set to direct the sequel, whose previous works include The Cloverfield Paradox and 2019 thriller drama Luce.

Captain America: New World Order and Thunderbolts are both part of Marvel’s Phase Five slate, which starts with Ant-Man And The Wasp: Quantumania in February next year.

Along with various Marvel projects, Ford also stars in Indiana Jones 5 next year, which he recently described as his final outing in the role.

Teasing the sequel at Disney’s D23 Expo in September, Ford said: “Indiana Jones movies are about mystery and adventure, but they’re also about heart, and I’m really, really happy that we have a really human story to tell, as well as a movie that will kick your ass.”