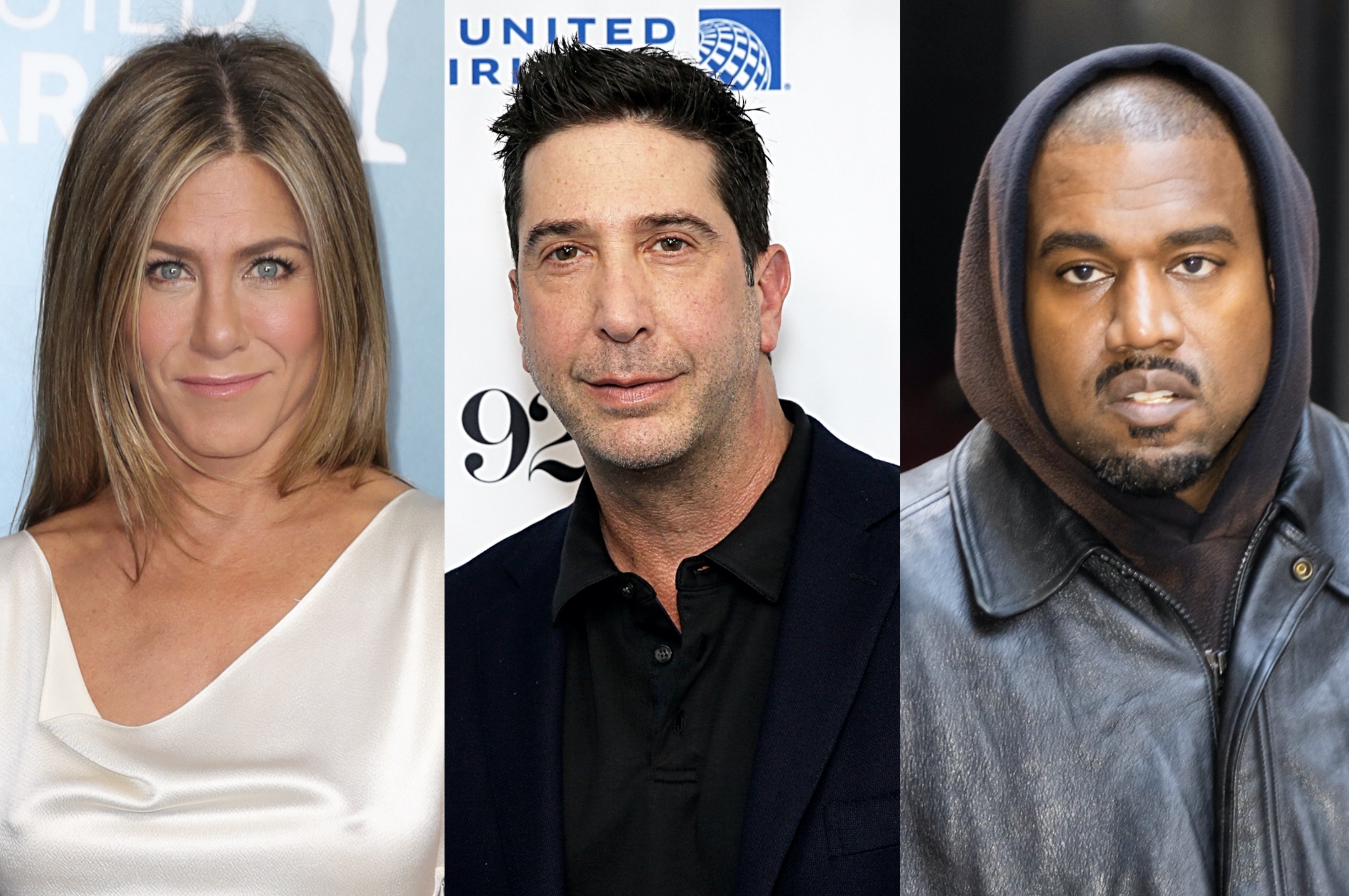 READ MORE: With his “White Lives Matter” stunt, has Kanye West finally hit the point of no return?

On Saturday (October 8), West, who legally changed his name to Ye, wrote in a since-deleted tweet: “I’m a bit sleepy tonight but when I wake up I’m going death con 3 on JEWISH PEOPLE.”

He added: “The funny thing is I actually can’t be Anti Semitic because Black people are actually Jew also. You guys have toyed with me and tried to black ball anyone whoever opposes your agenda [sic].”

In response, Schwimmer took to Instagram to share his thoughts on the growing marginalisation of Jewish people, noting how “anti-Semitism is on the rise globally”.

Sharing an image of the word ‘bYE’, a nod to the rapper’s new lgeal name, Schwimmer wrote: “Jews make up only 2.4 per cent of the population of the US but are the victims of more than 60 per cent of all religious hate crimes,” he wrote.

The actor went on to condemn West’s comments, writing: “Whether or not Kanye West is mentally ill, there’s no question he is a bigot.

“His hate speech calls for violence against Jews. If you interpret his words any other way and defend him, guess what? You are racist.

He added: “If we don’t call someone as influential as Kanye out for his divisive, ignorant and anti-semitic words then we are complicit. Silence is complicity.”

Though Schwimmer deactivated the comments on his post, it received well over 300,000 likes (and counting), with Aniston being one of them.

In response to West’s initial tweet, Curtis wrote: “The holiest day in Judaism was last week. Words matter. A threat to Jewish people ended once in a genocide. Your words hurt and incite violence. You are a father. Please stop.”

Meanwhile, Legend, a former friend of West’s, tweeted: “Weird how all these ‘free, independent thinkers’ always land at the same old anti blackness and anti-semitism.”

West’s social media accounts have since been locked, with the platforms stating that his recent series of offensive posts had violated their guidelines.

The rapper's aspirations for the future may surprise you.

According to the would-be owner of Twitter, the rapper took their conversation "to heart."

Leading the U.S.-based list is "We Don't Talk About Bruno" from the 'Encanto' soundtrack.