Jason Bateman nearly ran Michael Jackson over on his bike 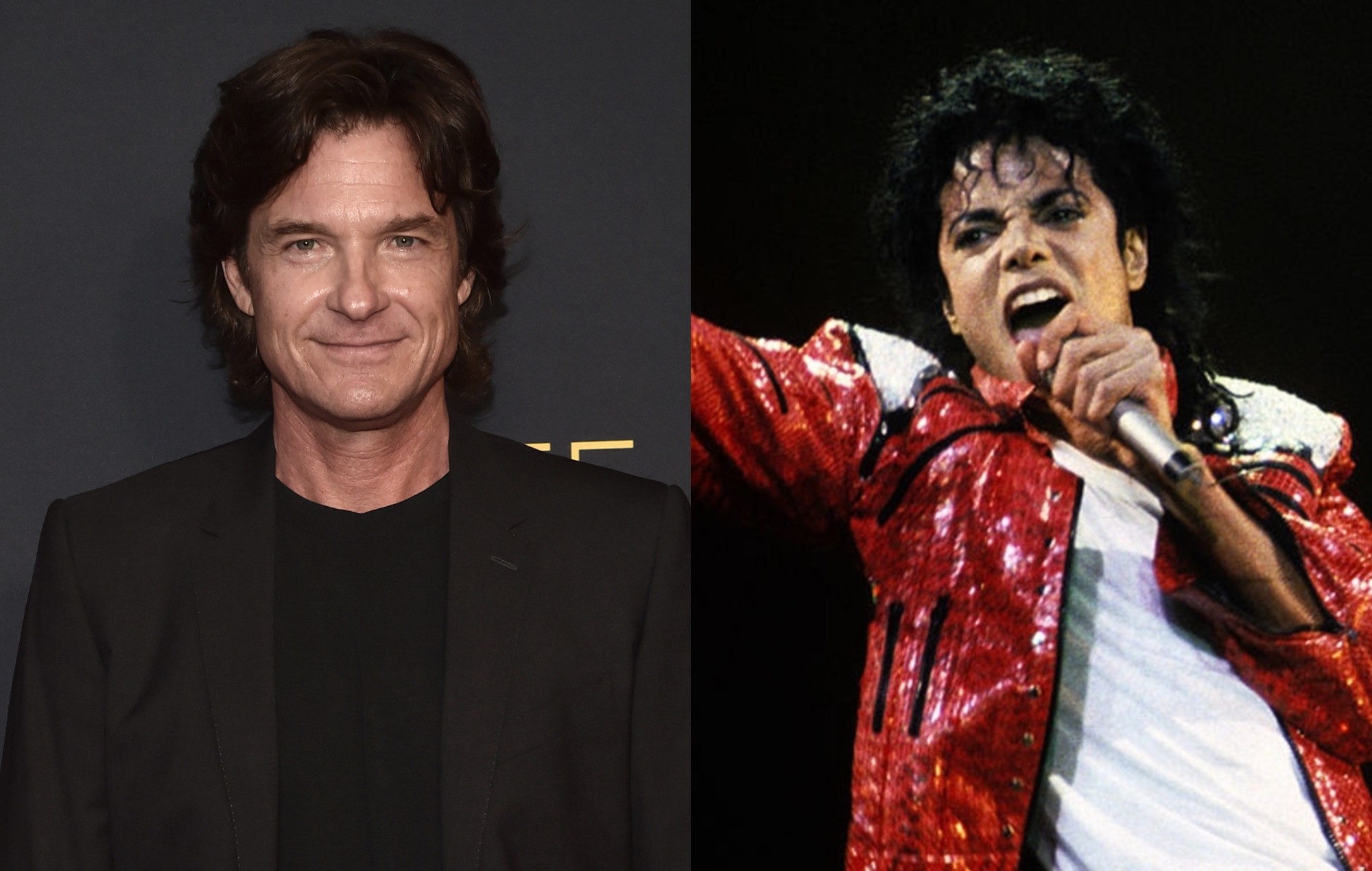 Jason Bateman has revealed that he nearly ran over Michael Jackson while working on a show in the ’80s.

The Ozark star appeared in TV show Silver Spoons in the early part of the decade, and explained in a new interview that he and co-star Rick Schroder almost hit Jackson with their bikes while the singer was visiting the set.

“This is while we were doing Silver Spoons at Universal and we’d need to have our bikes because kids gotta play. Michael was there to see [Schroder],” he revealed on Jimmy Kimmel Live.

Bateman then gave an uneasy look to the audience, who responded awkwardly, seemingly in reference to child sexual abuse allegations against Jackson.

“I don’t — listen, hey! He was a fan of the show and a fan of the Ricker!” Bateman then said, before adding to his story: “[Jackson] was coming onto the stage while we were zooming off and almost took him down.”

It comes after Bateman spoke earlier this year about his “lost decade” in the ’90s where he spent a lot of time partying.

“It was a combination,” he explained to The Guardian about why he decided to trade acting for hedonism. “Me stopping everything on purpose, to catch up with all these inabilities I had as a kid, because I was always working.

“I wanted to get the wiggles out,” he added of the need he felt to live-out his so-called “lost” childhood and teenage years.

Bateman added: “Having thought, ‘This is really fun,’ and staying at the party a little bit too long, I’d lost my place in line in the business; it was a case of trying to claw that back towards the end of the ’90s, and not getting a lot of great responses.”

The star’s show Ozark came to an end earlier this year after four seasons, with Bateman revealing in May that he has started rewatching the series with his daughter.

The post Jason Bateman nearly ran Michael Jackson over on his bike appeared first on NME.