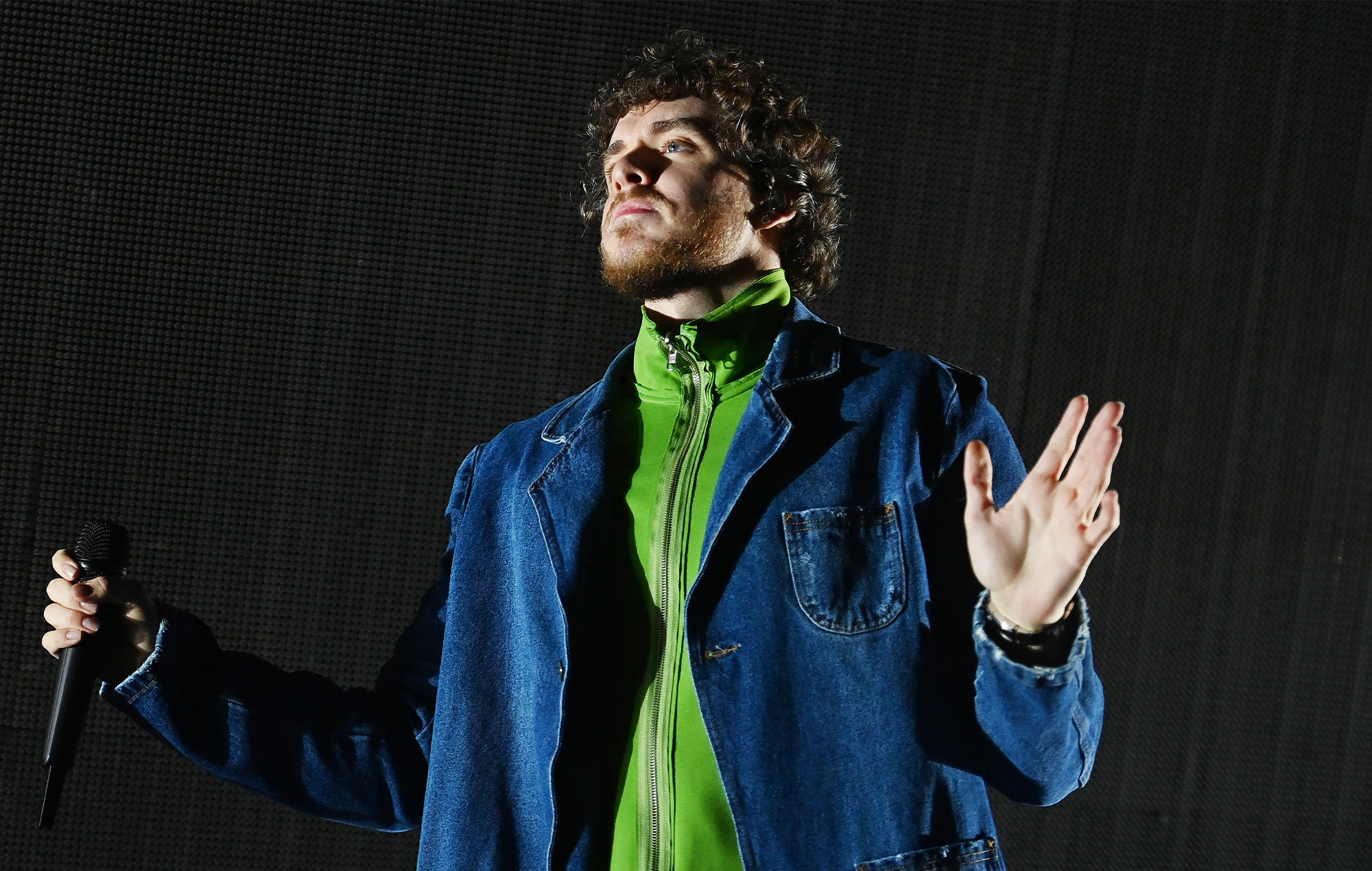 Jack Harlow will return to Saturday Night Live this month, appearing on the show’s October 29 episode as both its host and musical guest.

The announcement was made during last week’s SNL, which also saw the show’s musical guest – fellow rapper Megan The Stallion – double as its host. It’ll mark the show’s return to NBC after a week off, shutting down rumours that Taylor Swift would make a surprise appearance this Saturday (October 22).

Harlow made his SNL debut last March, performing a medley of his singles ‘Tyler Herro’ and ‘Whats Poppin’. He also teamed up with Pete Davidson to deliver a skit parodying Eminem.

Harlow is currently riding the high of his second album, ‘Come Home The Kids Miss You’, which arrived back in May via Generation Now and Atlantic. It was supported by the singles ‘Nail Tech’ and ‘First Class’.

In a three star review, NME’s Kyann-Sian Williams highlighted the album’s “commercial-sounding tracks”, writing: “On an album full of soppy exploration of Harlow’s love life and what it’s like to be a rap superstar, these chirpy tunes liven up a tracklist that can otherwise be melancholy and monotonous.”

Next month, Harlow will embark on a 14-date tour of Europe and the UK. The run will begin in Birmingham on Wednesday November 2, wrapping up in Milan on Monday November 21. More info and tickets for the tour can be found here.

The post Jack Harlow to appear on ‘Saturday Night Live’ as both host and musical guest appeared first on NME.

Backstreet Boys Pay Tribute to Aaron Carter at London Show: ‘He’s a Part of Our Family’

"Tonight, we've got a little bit of heavy hearts because we lost one of our family members yesterday

Mark Hoppus tried to buy Blink-182 tickets, but lost them