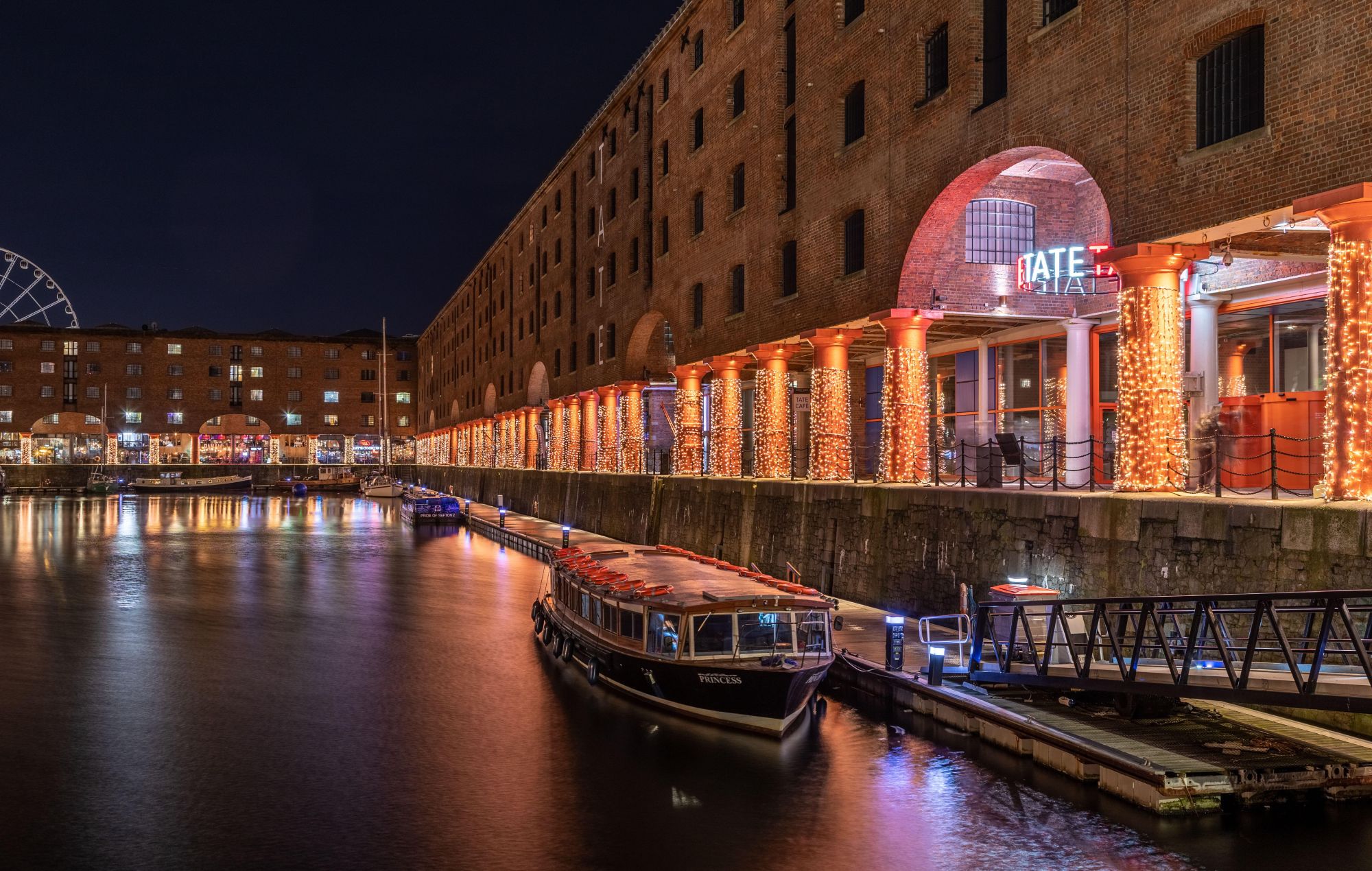 The UK host city for the Eurovision Song Contest 2023 is soon to be announced – and the shortlisted Liverpool has already put plans into motion if it clinches the title.

According to the Liverpool Echo, the city council is working on plans for a full cultural programme that would celebrate UK music, Eurovision and Ukrainian culture. This year’s contest was won by the Ukrainian entrants Kalush Orchestra but due to the war, runners-up (the UK) are hosting the 2023 edition on Ukraine’s behalf.

If Liverpool is chosen over Glasgow, organisers will put on an artist exchange and co-production between Ukrainian and Liverpool-based artists.

Working specifically with Liverpool’s sister city Odesa and its creative community, Liverpool aims to “deliver an extraordinary celebration of Ukrainian culture” that will highlight Odesa as well as create a major community outreach programme across the city. The programme would begin at Easter and run through to Eurovision itself on May 10, 2023.

Among the proposals is a boost to the city’s street art, with the council saying that it will work with a range of Ukrainian street artists alongside iconic British street art names to create a takeover of the city.

Liverpool will also work with Ukrainian designers to create the designs and outfits for its event volunteers and other key delegates. It’s expected to reference the traditional Vyshyvanka (embroidered shirt) in a more modern way. Additionally, Vinoks (Ukrainian head dresses, which have become a symbol of resistance) will be made by UK designers with new looks and will be placed on statues and iconic monuments around the city.

Elsewhere, Ukrainian Easter pained eggs – Pysanka – will be celebrated with a large display in central Liverpool made by both UK and Ukraine-based artists. Liverpool will feature Pysanka as the central part of its schools and community outreach programme.

Kharkiv, a fellow UNESCO city of music, is considering bringing its leading orchestra to the city to work alongside the local music scene.

Liverpool legend and 1993 Eurovision runner-up, Sonia, may well be celebrated too with a city-wide game of seek. There are plans to place 20 cut-outs of Sonia around the city that people will be challenged to find.

Claire McColgan, Director for Culture Liverpool, told the Liverpool Echo: “Eurovision is so much more than the mega show people all over the world see on the TV. The cultural, business and education programmes we are putting together would run for three months – kicking off around Easter.

“If we are chosen as host city there’s no question Eurovision will take over Liverpool in a way no single event has ever done before.

“The scale and impact will be huge, even compared to events like the giants, the three queens, or football parades. Eurovision itself is really a two-week long event and as such it would provide a major boost for our tourism and hospitality sectors just when they need it the most, just as European City of Culture did in 2008.

“We are also working hard behind the scenes to ensure communities right across the city will be fully engaged.”

Meanwhile, the BBC will be teaming up with TaP Music once again to find the UK’s entrant for Eurovision 2023.

It follows its success with last year’s entrant Sam Ryder, who finished in second place, scoring an impressive 466 points overall with his song ‘Space Man’.

Ryder was personally chosen by the management firm and gave the United Kingdom its best Eurovision result since 1998. The track is also the highest-charting UK entry in over a quarter of a century (it peaked at Number Two, per the Official Charts Company).

The post Here’s what Liverpool would look like if they win Eurovision bid appeared first on NME.

"Anyone misbehave in their 20s and early 30s?" Bertinelli captioned her newest TikTok.