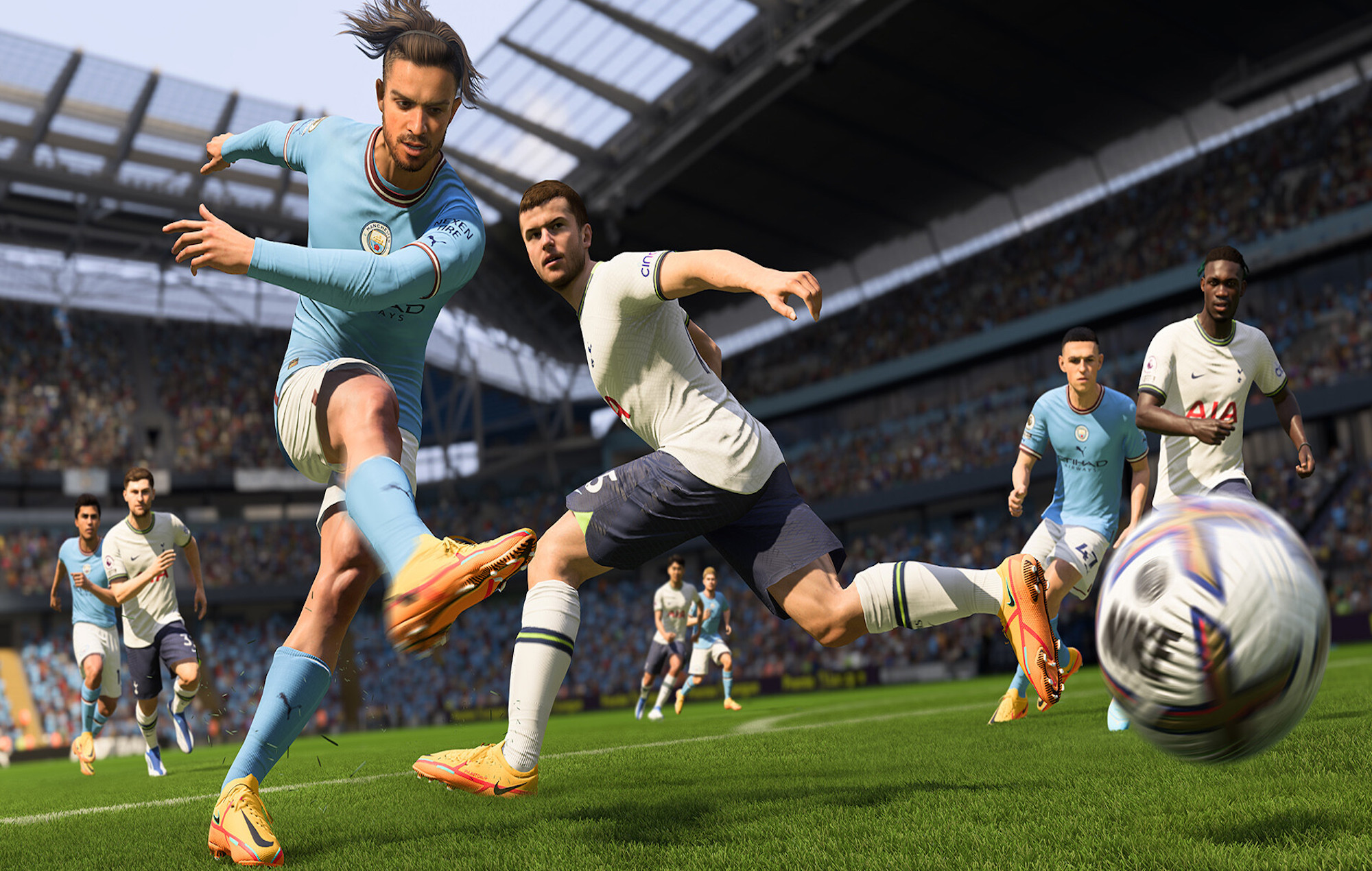 EA has accidentally released FIFA 23’s World Cup mode a month early, with some players on PlayStation 5 able to get an early look at the game mode.

The World Cup mode wasn’t supposed to launch until later this year, ahead of November’s World Cup in Qatar.

As spotted by Eurogamer, screenshots have begun to emerge on social media from players on PlayStation 5. Fans are able to access the FIFA 23 World Cup content, and while none of the menu options are yet functional, they are still able to get an early look at the upcoming DLC.

The mode will also include a total of 48 teams – 16 more than the actual World Cup’s roster of 32 teams. We don’t know yet who the additional 16 teams are, but FIFA has in the past allowed players to put their own country in the tournament bracket via a custom World Cup mode.

How to access FIFA 23 World Cup Mode on PS5

This is just the latest slip-up in what has been a somewhat rocky (if still incredibly successful, financially speaking) launch for EA. Just earlier this week, EA mistakenly released a FIFA 23 Hero Pack that tanked the game’s economy, offering players a rare FIFA Ultimate Team Hero tradeable item at a heavily reduced rate of 25,000 coins – the items are sometimes worth millions of coins.

Additionally, the game’s PC version has been swamped with negative reviews, with players reporting performance issues and a game-breaking anti-cheat error.

Still, FIFA is more popular than ever – FIFA 23 is the franchise’s biggest launch to date, with EA confirming that over 10.3million players were registered on FIFA 23 within the first week.

Issues aside, the game itself is a success too, as Jeremy Abbott’s four star review for NME notes, as he celebrated “a new era of women’s representation” in the game with the inclusion of The Barclays FA Women’s Super League and France D1 Arkema.

In other gaming news, Among Us VR is coming to Meta Quest, Rift and Steam next month.

The post ‘FIFA 23’ World Cup mode has accidentally been leaked for some players appeared first on NME.

Watch Gen Z react to Slipknot: “Is this The Purge?”