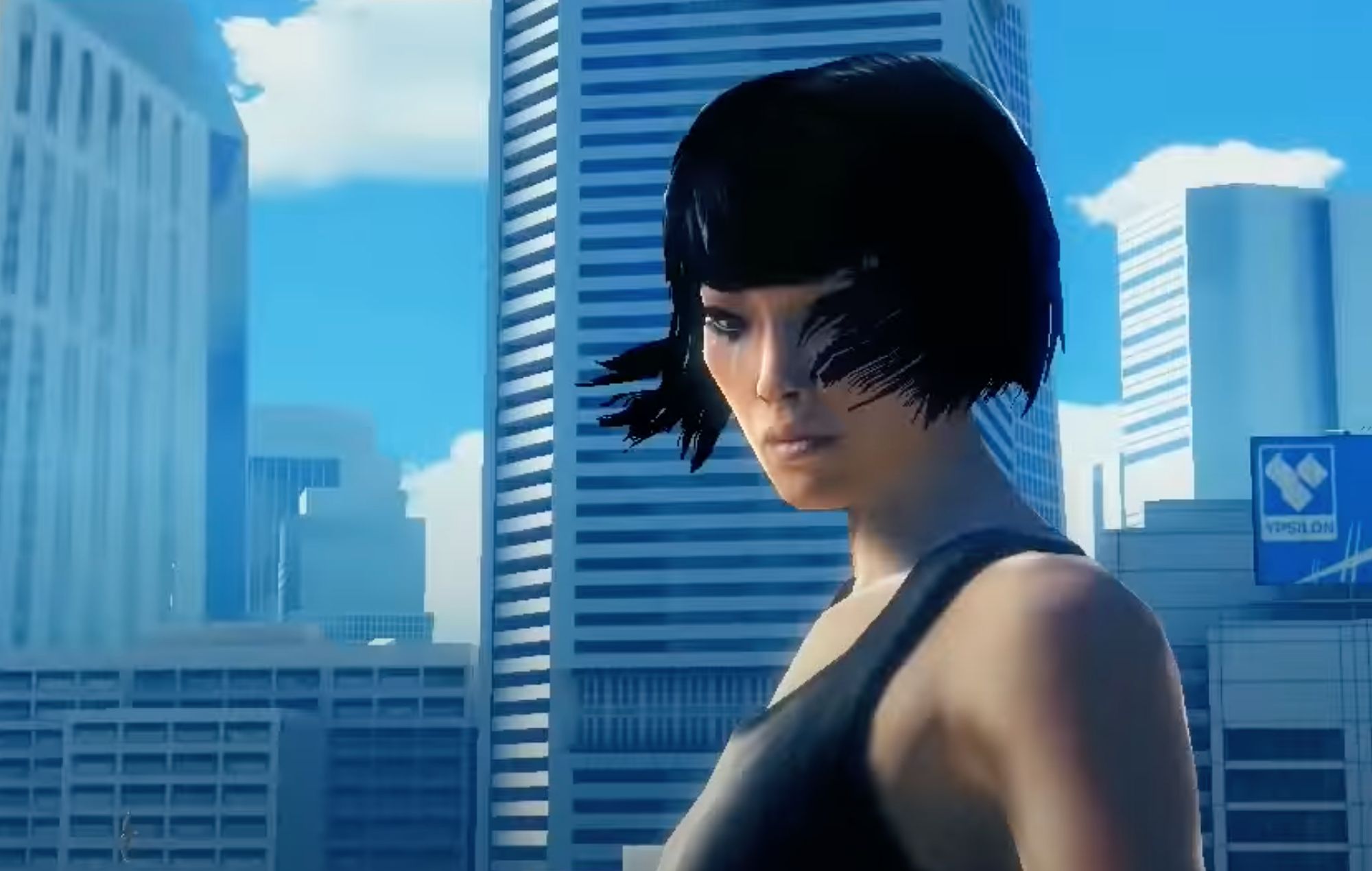 Electronic Arts (EA) has confirmed that it will close the online services for several titles including Mirror’s Edge and Onrush.

Citing the impracticalities of continuing “the behind-the-scenes work” needed to sustain the online services for older games, EA has made the decision to pull such support over the coming months.

EA said in a statement: “The decisions to withdraw particular features or modes of certain EA games, or to retire online services relating to older EA games are never easy. The development teams and operational staff pour their hearts into our games, their features and modes almost as much as the players, and it is hard to see one retired.

“As games are replaced with newer titles, the number of players still enjoying the games that have been live for some time dwindles to a level – typically fewer than 1 per cent of all peak online players across all EA titles – where it’s no longer feasible to continue the behind-the-scenes work involved with keeping the online services for these games up and running.

“We are also committed to constantly updating and improving the features and modes to keep in our games to ensure they remain exciting to play for as long as possible. That commitment to great gameplay sometimes means that we need to remove outdated features and modes.”

Meanwhile, EA has accidentally released FIFA 23’s World Cup mode a month early, with some players on PlayStation 5 able to get an early look at the game mode.

The World Cup mode wasn’t supposed to launch until later this year, ahead of November’s World Cup in Qatar.

As spotted by Eurogamer, screenshots have begun to emerge on social media from players on PlayStation 5. Fans are able to access the FIFA 23 World Cup content, and while none of the menu options are yet functional, they are still able to get an early look at the upcoming DLC.

The post EA is shuttering online services for several titles including ‘Mirror’s Edge’ and ‘Onrush’ appeared first on NME.

Listen to PinkPantheress’ new KAYTRANADA-produced single ‘Do You Miss Me?’