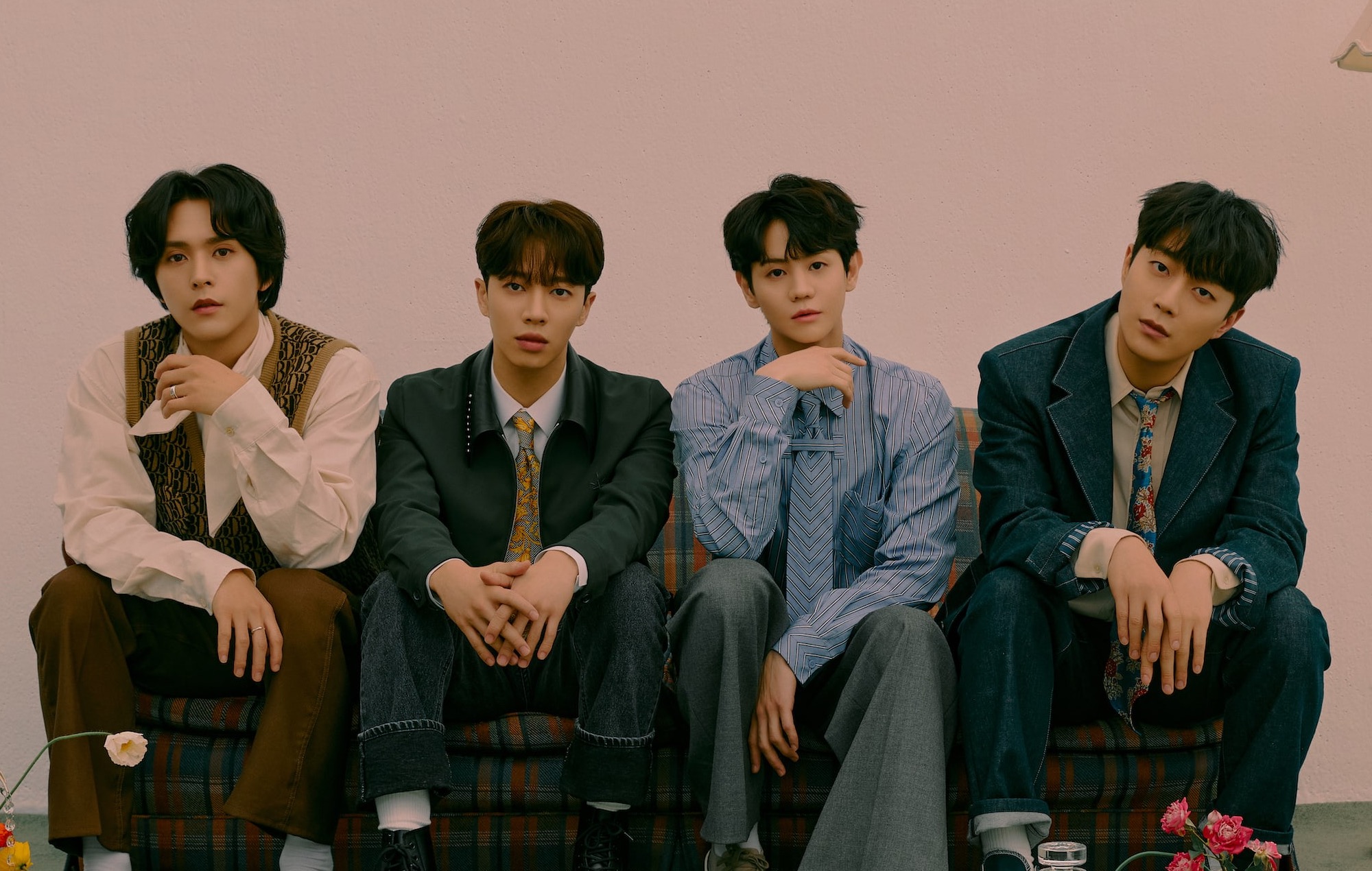 On October 15 and 16, the veteran K-pop act (previously known as BEAST) held their ‘2022 Highlight Fan-Con’ in Seoul to commemorate their 13th anniversary as a group. At the end of the second night of the event, Highlight announced that they would be releasing new music on November 7.

According to Sports DongAh, they also played a snippet from one of their new tracks where member Gi-kwang can be heard singing the lyrics: “Because I’m alone, without you I’m alone”. Details such as the release’s title and tracklist are expected in the coming weeks.

The forthcoming record will mark Highlight’s first music since their fourth studio album ‘Daydream’ arrived in March this year. That release had been the follow-up to their May 2021 EP ‘The Blowing’, which was led by the single ‘Not The End’.

It had also been their first release as a quartet following the departure of rapper Jun-hyung in 2019 after he became embroiled in South Korea’s Burning Sun scandal with singer Jung Joon-young and Big Bang’s Seungri.

In a three-star review of ‘The Blowing’, NME’s Ruby C wrote that “despite the midpoint roadblocks, ‘The Blowing’ is an overall breezy album that’s pleasant for what it is.”

The boyband first debuted as BEAST in 2009 under CUBE Entertainment. After the departure of member Jang Hyun-seung from the act, and the expiration of their contracts with the agency, the remaining members went on to establish their own agency, Around Us Entertainment. They then re-branded as Highlight, as their former name had been trademarked by CUBE.

The BLACKPINK x Casetify collection drops later this month. This is how BLINKS can get priority acce