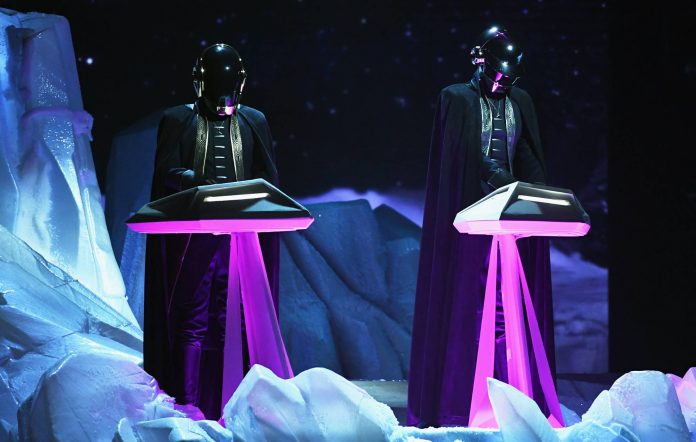 The French electronic duo – who confirmed their break-up in February 2021, following an almost-three-decade career – now have a direct deal with the platform, according to DJ Mag.

TikTok users will now be able to access music from the band’s back catalogue for use in their videos. The group have retained the rights to their material since the 1990s.

Additionally, fans can apply two Daft Punk-themed filters to their posts; a customisable robot helmet, and Charles – the anthropomorphised dog from the Spike Jonze–helmed visuals for the 1995 single ‘Da Funk’.

It’s said that Thomas Bangalter and Guy-Manuel de Homem-Christo will continue posting content on their new TikTok channel. “Let’s rewind time, on TikTok,” they captioned the first video, a rapid-fire montage that ends with the dates “1993 – 2021”.

The clip is soundtracked by the song ‘Contact’ from Daft Punk’s fourth and final studio album, 2013’s ‘Random Access Memories’.

Back in August, a new Daft Punk-inspired VR event was launched in Los Angeles, California. A “multi-sensory” tribute event was held at the same venue – the 12,000-capacity Wisdome – earlier this year.

In other news, Thomas Bangalter was this summer spotted in the studio with Lil Nas X, sparking speculation that the pair were collaborating on a new project.

Daft Punk, who are considered to be one of the most influential electronic acts of all time, confirmed their split in an eight-minute video called ‘Epilogue’ which featured footage from their 2006 sci-fi film Electroma.

Quavo Shares Tribute to Takeoff: ‘I Love You With All My Heart’

"Dear Take, it's so hard to tell you Ima miss you because you always with me and we did everything t