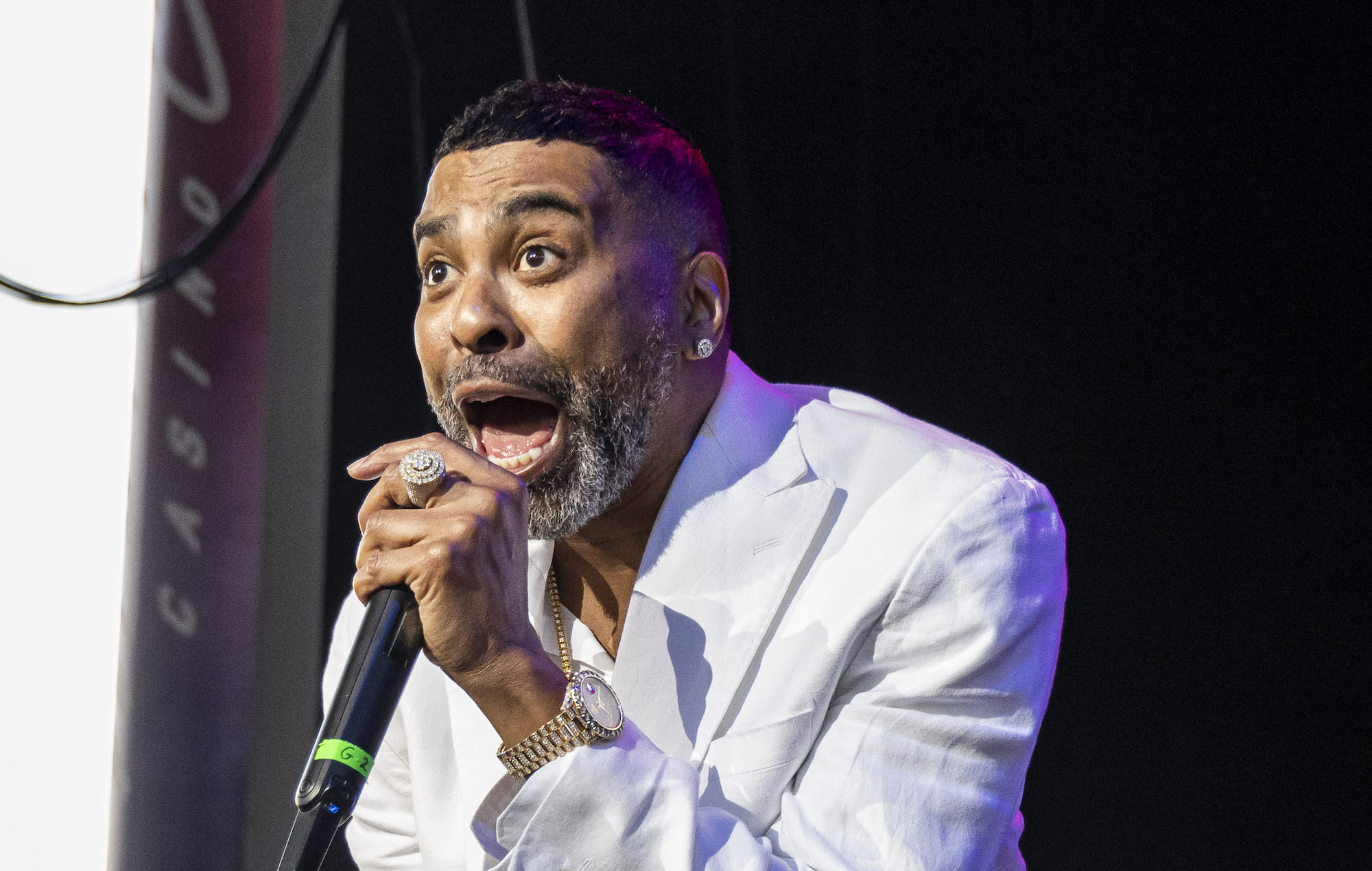 R&B star Ginuwine was almost killed by magician Criss Angel while partaking in a stunt for an upcoming TV show.

For a segment on Magic With The Stars, Ginuwine was asked to hold his breath underwater while submerged in a glass cube.

A video obtained by the Daily Mail sees the singer hitting the side of the cube with his hand to attract the attention of staff on the show, who eventually brought him out of the cube and laid him on the ground after Ginuwine passed out.

According to the report, the singer was taken away from the studio unconscious but made a full recovery.

An anonymous source told the Daily Mail: “It all happened so fast, it was like he got tapped out in a fight. In the show he was trying to overcome his fear of being under water as he couldn’t hold his breath for longer than 15 seconds before trying the stunt out.

“Although he failed in rehearsals, he still went ahead with the stunt on the show and everyone was in tears.”

In a video posted to social media, Ginuwine told fans that the incident took place a month ago, and that he has made a full recovery. Watch that below.

Video clips showed the singer performing barefoot on stage at the event in the Hamptons, an area best known as a holiday retreat for affluent New York residents.

‘Pony’ was previously covered by a shirtless Ed Sheeran in 2008, and found new popularity following its inclusion in the 2015 film Magic Mike XXL.

Beyoncé takes charge with nine nominations, followed by Kendrick Lamar with eight and Adele and Bra